ATB Coin Token Is the New Addition to the HitBTC Exchange 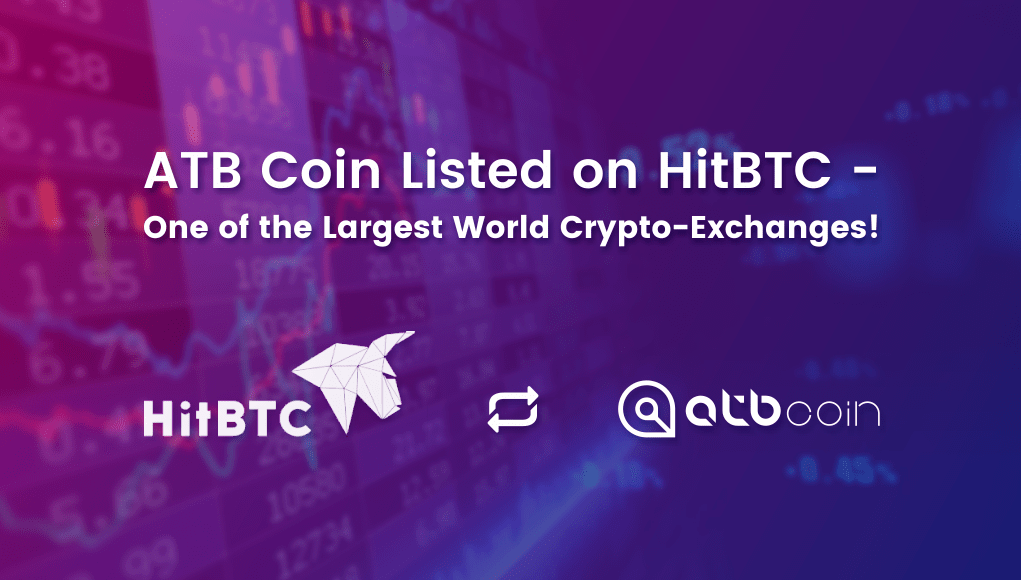 ATB Coin has reached an agreement with HitBTC the 4th leading сrypto-exchange of the world with $160,500,000+ daily trading volume.

HitBTC allows traders examine the best features of ATB Coin which include high speed, the highest level of security and other advantages. The new cryptocurrency starts its way of changing everyday life for the better. Among the most significant ones are:

Each party in a transaction will get benefits. For HitBTC it is going to be market expansion and a notable rise in trading volumes. ATB Coin will be able to offer its users trading on a reliable and stable platform.

Tags: altcoinatb coincryptocurrencypayments
TweetShare
BitStarz Player Lands $2,459,124 Record Win! Could you be next big winner? Win up to $1,000,000 in One Spin at CryptoSlots