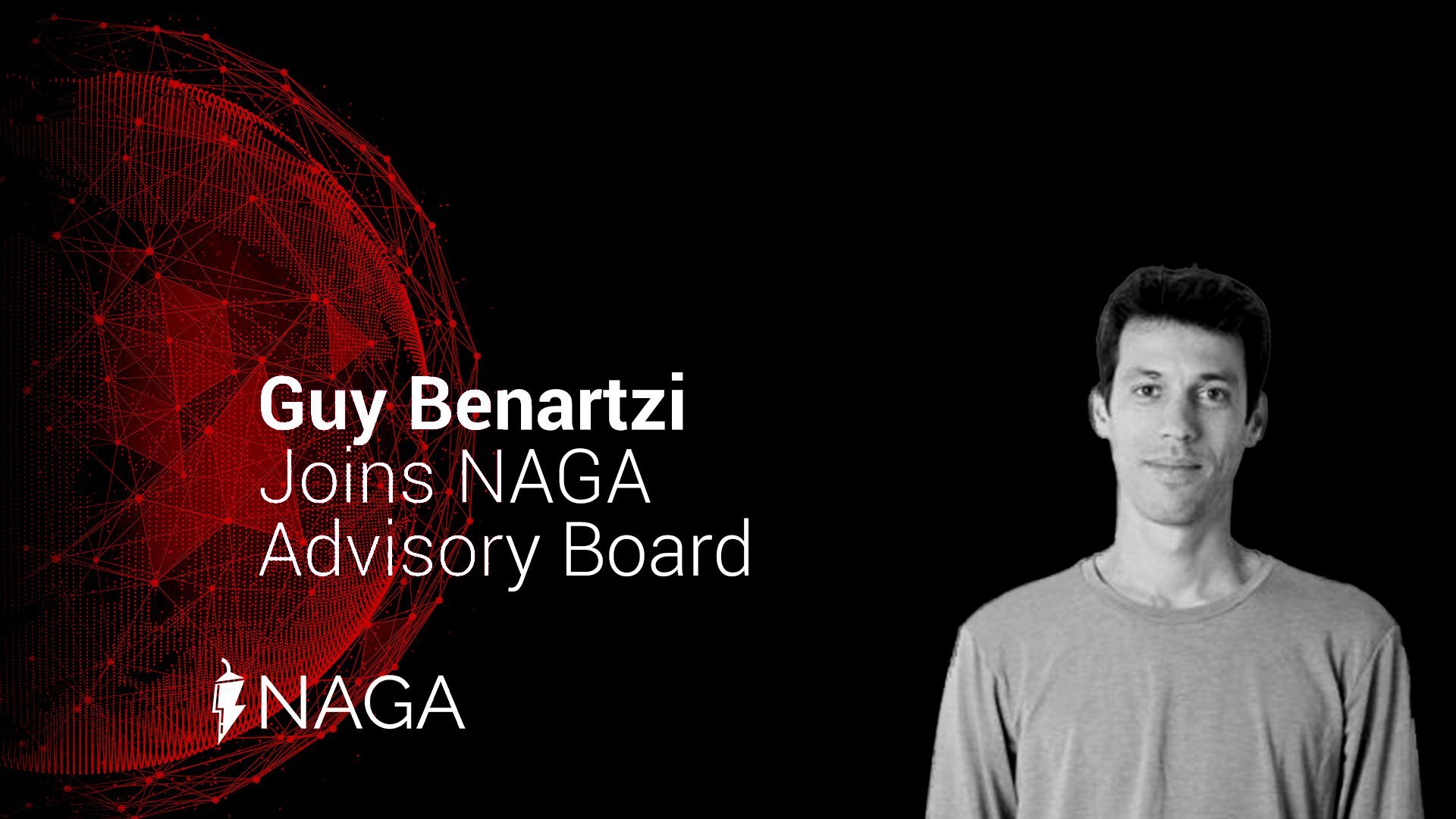 German FinTech company, The NAGA Group AG, announced today that Co-Founder of Bancor, Guy Benartzi, had joined its board of advisors.

Guy is the Co-founder of Bancor, a standard for the creation of intrinsically tradable tokens. Venture-backed technology entrepreneur for over 15 years. CEO of Mytopia (acquired by 888), Founder of Particle Code (acquired by Appcelerator), Appcoin and an active angel investor. Guy discovered the blockchain 2011.

Guy expressed his excitement at the news: “NAGA has impressed me with the fact that they have performed an IPO and ICO within just 6 months, which is unique in the current ICO ecosystem.  Moreover, I am pleased by the fact that NAGA announced its partnership with BANCOR. I believe integrating the BANCOR product offering with the NAGA expertise in running an end-user oriented and regulated trading business will help to gain a significant market share in the crypto ecosystem.”

Founders and Executive Directors of The NAGA Group AG, Benjamin Bilski and Yasin Sebastian Qureshi stated: “We believe that this partnership can bring value not only for NAGA and Bancor, but for the whole cryptocommunity.”

The NAGA Token Sale is LIVE

The NAGA main Token Sale is LIVE with more than 24,000 backers and 19,500,000 USD collected so far. Click here to read more about the Hard Cap and the Token Sale itself. Moreover, NAGA is proud to have more than 7800 Telegram active members in their official chat.

The exchange rate for NAGA Coin is 1 NGC = $1 USD. Investors can purchase tokens using BTC, BCH, ETH, LTC, and DASH. For those wishing to use FIAT currency, EUR and USD are also accepted.

“Investments and trading are ruled and governed by greedy banks and corporations that control access, operate non-transparently and always take a cut of your money. At NAGA we are about to change that. By introducing the NAGA COIN, we are on a mission to revolutionize the outdated banking sector. The financial markets are about to change, and we embrace that.” – The NAGA Group AG

About The NAGA Group

The NAGA Group is a publicly listed, EU-regulated German Fintech company with trading-platforms for financial markets and virtual goods. They have a market cap of more than 200 million Euros, millions in reported revenues, and over $4 billion in trading volume every month. After one of Germany’s fastest IPOs in the last fifteen years, The NAGA Group was listed on the Frankfurt Stock Exchange on July 10, 2017. Since then, the company’s share price has gone up by nearly 500%.

The NAGA Group is a management-owned growth-driven international FinTech with an accomplished team of more than 120 people. The company holds various EU financial licenses, including an asset management license, and is backed by one of China’s largest private investment conglomerates, FOSUN. They are further supported and backed by widely known investors, institutions, and advisors, including Hauck & Aufhäuser, one of the oldest private banks in Germany.

For more information about The NAGA Group AG and their Token Sale please visit their website and join Telegram https://t.me/NAGAico to stay in touch.

Tags: bancorNAGAnaga group
Tweet123Share196ShareSend
Win up to $1,000,000 in One Spin at CryptoSlots