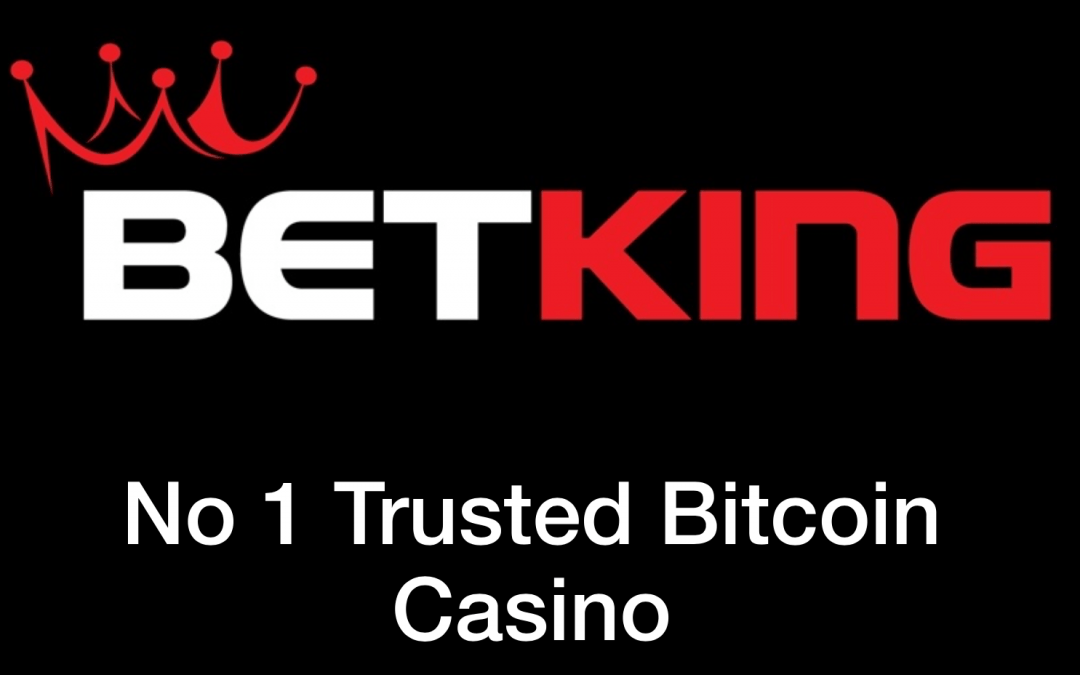 August 1, 2016 London, UK – BetKing.io is a well-known gaming platform in the Bitcoin casino circle. The platform is hosting one of the best dice games on the market with the highest payouts and fastest bets in the segment. BetKing.io has been constantly working on ensuring that their players have an unlimited choice of games.

BetKing.io has over 80 different slot games provided by two prominent developers, Booming Games and Endorphina. Recently, the platform included 4 new games from Booming Games, an Isle of Man-based B2B provider of proprietary content for the gaming industry. The slots there are available in a variety of themes and can be played on both computers and mobile phones alike. The platform allows its players to test these latest games on the platform for free before they decide to place bets. Apart from the Free-to-Play mode, the platform also offers an increased chance of winning by providing bonus free spins during the game.

BetKing.io partnered with the leading Czech-based game developer, Endorphina last month to expand its slots offering. Endorphina has made a name for itself since it introduced the flagship game, Satoshi’s Secret.

Since its first appearance in 2013 as Pocket Rockets Casino, BetKing.io has witnessed a lot of growth. Last year alone, players on BetKing.io were able to cash over 35,000 Bitcoins. The platform also announced the record payout of 250 Bitcoins to one of the regular players going by the screen name TRK_L8_UH-btches. It is the highest ever payout in the history of BetKing.io won in a single dice roll game.

Endorphina, based out of Prague, Czechoslovakia is a leading B2B provider of gaming software. The company is known for delivering unique video slots and bringing a fresh approach to the online gaming market. The company is also the winner of the “Product of the Year” award at Entertainment Arena Expo 2015 in Romania. All Endorphina games are audited by iTech Labs.

Based out of Isle of Man, Booming Games has its presence across the world with offices set up in Athens, Manila, London and other places. The company is known its innovative interfaces, novel features and imaginative themes. The company offers the best gaming content for players through partner game platforms. All Booming Games titles are built using HTML5 and available in HD and 3D for all both PCs and mobiles.

BetKing.io is one of the oldest and most trusted Bitcoin casinos. Since its launch in April 2013, BetKing.io has become the leading Bitcoingambling site. The site operates a crowdfunded Bitcoin casino with over 4500 Bitcoininvestment and offers the highest betting limits in the industry.

BetKing.io is the source of this content. Virtual currency is not legal tender, is not backed by the government, and accounts and value balances are not subject to FDIC and other consumer protections. This press release is for informational purposes only.

Tags: BetKing.iobitcoin casinoSlots
Tweet123Share196ShareSend
Win up to $1,000,000 in One Spin at CryptoSlots