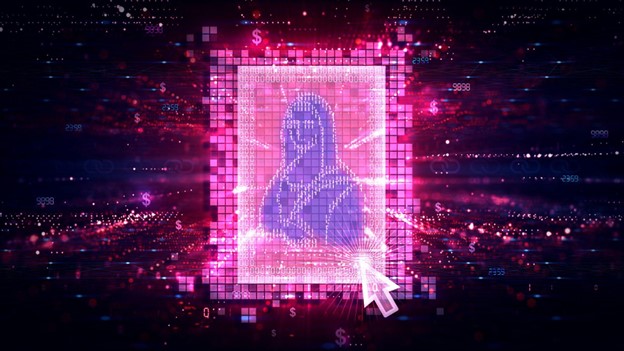 Cryptocurrency investors are using their dollars to forward the decentralised cause, ushering in a new age of trustless, transparent, and peer-to-peer finance. Crypto is on the border of hyper-adoption and similar to the internet in the 1990s will soon explode and be implemented globally. Blockchain technology will change the current financial system and represents a necessary restructuring of the legacy system.

Early adopters have an unfair advantage. This is true within any market; those who think fast and invest before the masses arrive will always benefit from the later influx of capital. Uniglo (GLO), Near Protocol (NEAR), and Fantom (FTM) are all projects primed to make massive gains in the next bull market cycle, and investors purchasing now will thank themselves later.

Uniglo is an Ethereum-based currency that will be community owned. Designed in reaction to the lack of options investors have to preserve their wealth, Uniglo returns to basic economic principles of value backing and scarcity whilst leveraging the programmability of blockchain technology to create a store of value that grows alongside the investor.

The protocol employs buy and sell taxes to pool resources and use them for the benefit of investors. Assets are acquired by the treasury fund and stored in the Uniglo Vault. It will house a spread of assets, including high-end tangible goods such as fine art and rare wines. The Vault will be an actively managed fund and assets that have appreciated sold and the profits reinvested. GLO is a single token but at its core is a diversified portfolio that offers a brilliant hedge and combines the best of wealth preservation and growth speculation. 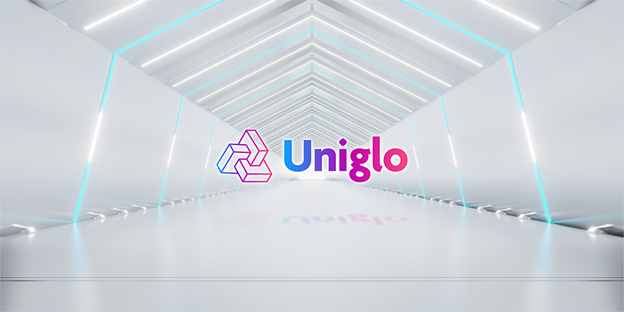 Near Protocol (NEAR)- A Reimagined Sustainable Future

The Near Protocol is a layer one blockchain that uses its Nightshade Sharding technology to deliver next-generation performance. Near Protocol is interwoven with other ecosystem giants such as Ethereum, PolkaDot, and Cosmos through its Aurora Bridge and has placed itself centrally in the landscape.

With nearly $400 million locked in its smart contracts, Near still has much room to grow. Focusing on interoperability and delivering a future where individuals control their money and data, Near Protocol has been built for the future. NEAR the native token represents a brilliant investment and ownership stake in this constantly expanding ecosystem.

The Fantom mainnet, the Opera Network, has become synonymous with DeFi (decentralised finance). Thanks to the forward-thinking of the Fantom Foundation, which attracted the most talented developers to build on the network by directly compensating them, the Fantom ecosystem is unlike any other in the space. DeFi is innovation, and innovation within DeFi happens on Fantom.

Tomb Finance, the original seignorage protocol, headed by Harry Yeh, managing partner of Quantum Fintech Group, chose this network to build on. SpookySwap, Scream, SpiritSwap, Beethoven. The list of incredible DeFi protocols that call Fantom home is endless. Trading at a highly depressed value, FTM is at its current valuation, an unbelievable gem.