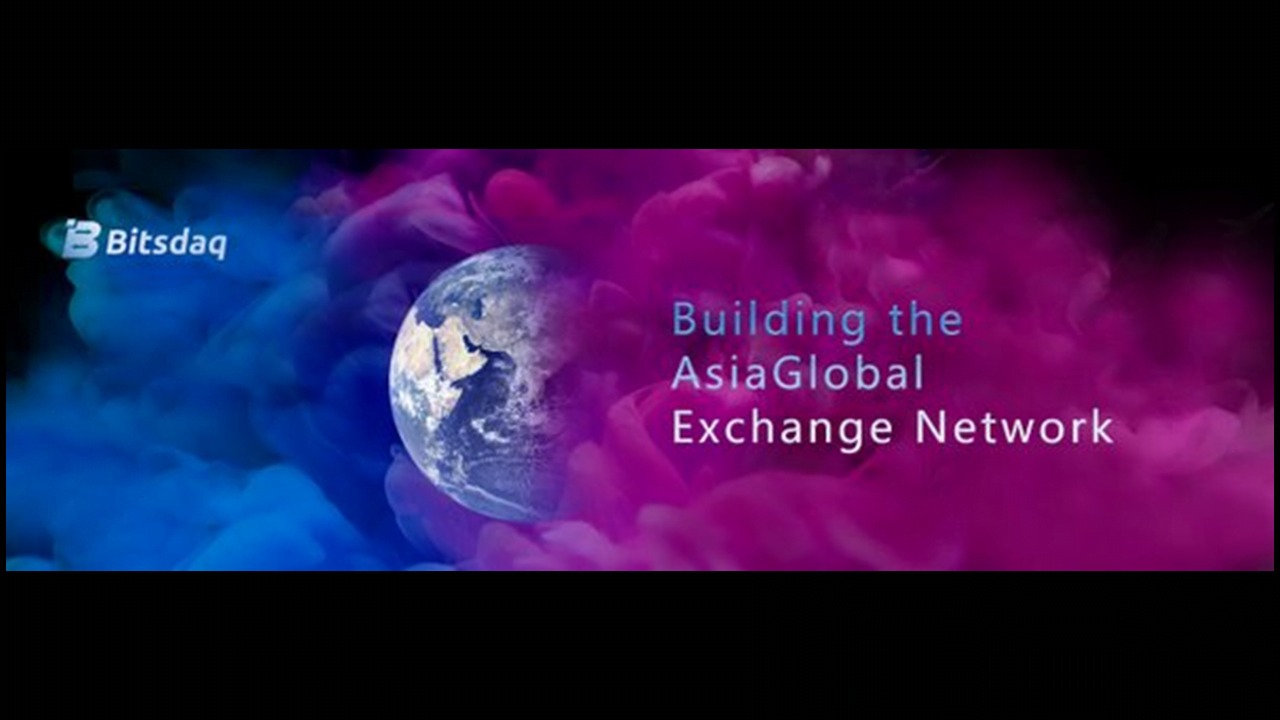 SINGAPORE – Bitsdaq, AsiaGlobal’s crypto exchange, is pleased to announce that BQQQ-Bitsdaq’s platform token, is going to list on IEO Launchpad on June 9th, and starts trading on June 12th. After the presale of BQQQ, Bitsdaq has gained the favor of the market and continuously developed relationships with strategically aligned investors from many prestigious institutions, including the NGC and Consensus FinTech Group. Earlier this week, BQQQ successfully raised 82 million IHT in resonance trading events, along with BQQQ to be traded OTC at a premium of over 60%.

Bitsdaq will implement a system to buy back and burn BQQQ. This supply mechanism that reduces circulating supply promotes the value growth of BQQQ in the future. At the same time, Bitsdaq is also continually expanding the utility of BQQQ to increase the demand, and this allows every stakeholder to benefit from the growth of Bitsdaq ecosystem.

Ricky Ng, the founder and CEO of Bitsdaq, noted that BQQQ is popular among investors and cryptocurrency traders, which is shown in the growth of price in the OTC market. As the first project of IEO Launchpad, the issuing of BQQQ will be a crucial step in building the Bitsdaq ecosystem by connecting the primary and secondary market.

“The value of BQQQ will gradually emerge as the Bitsdaq ecosystem becomes more developed.

As stated in the white paper, after three stages of development, BQQQ will become one of the vital cryptocurrencies for IEO and ICO of small and medium-sized blockchain startups funded by or to listed on Bitsdaq. BQQQ will benefit the entire market and reach a broader consensus, encouraging project parties and investors to cooperate more in the future.

Before the IEO of BQQQ, Bitsdaq has held net deposit bonus activities, as well as APP promotion event to raise awareness about this new project. Bitsdaq plans to organize more airdrop plans and reward programs after the official listing of BQQQ. The latest updates can be found on the official website and community channels.

Over the past three months, Bitsdaq has accumulated over 2 million registered users and 100,000+ community members on Telegram. There are also more than 2 million active wallet address holding BQQQ’s candy token BXBC. Also, according to Similarweb, Bitsdaq web traffic ranked third (second only to Binance and Coinbase) among global crypto exchanges, with a total of 11.4 million monthly visits. Additionally, Bitsdaq Launchpad has gained significant market attention, receiving hundreds of project applications for IEOs.

Please scan the QR code below to get the latest Bitsdaq APP and don’t forget to follow us on social media or join our community. Bitsdaq is a secure, reliable and advanced digital asset platform operating in Asia and built on cutting edge trading technology. The company provides opportunities and solutions for customers who want access to a broader selection of digital assets on a secure and reliable platform.