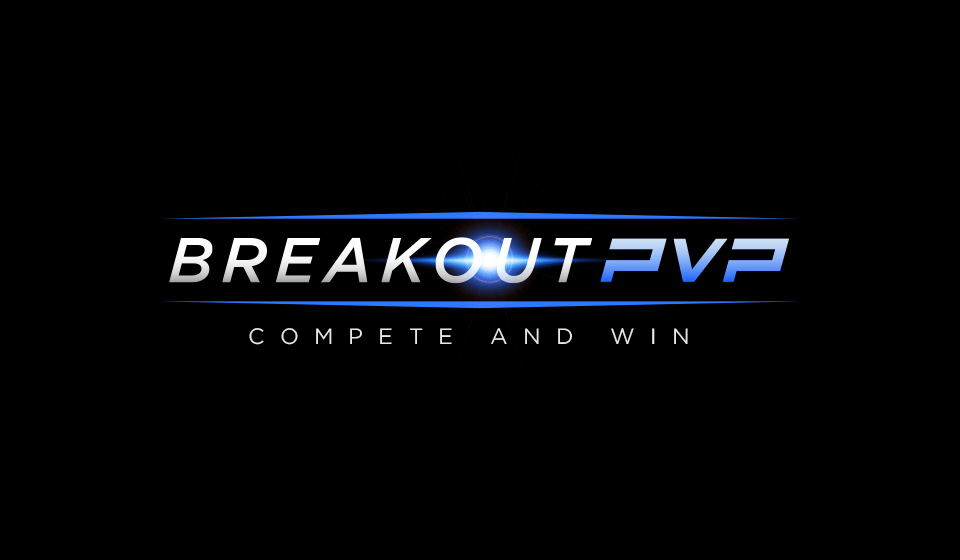 Bitcoin Press Release: Breakout Gaming has announced the launch of its BreakoutPvP eSports platform as part of its cryptocurrency based gaming ecosystem built around the world’s first ‘multicurrency’ Breakout Coin.

July 19, 2016, San Jose, Costa Rica – Breakout Gaming has expanded its Breakout Coin (BRK) cryptocurrency distribution model by launching BreakoutPvP eSports platform for pro-gamers and gaming enthusiasts. BreakoutPvP is a peer to peer platform where gamers can participate in PC video game contests. Both casual gamers and those who love to play for a wager can enjoy playing against their peers on BreakoutPvP.

Breakout Coin is among the very few cryptocurrencies that focuses on active participation of the community instead of just hosting it on cryptocurrency exchanges for trading. The business model of Breakout Coin revolves around the program that gives out about 7 million BRK to businesses willing to accept it for their products.

Breakout Gaming and the launch of its BreakoutPvP presents an attractive use-case for BRK beyond trading over exchanges. BreakoutPvP has Breakout Rewards program built-in where the platform members can generate Breakout Rewards Points and later redeem it for games, tournament event entries, special events, apparel, merchandise and even BRK.

Breakout Coin represents the new phase in cryptocurrency evolution that encourages adoption by rewarding the users for joining and being part of the community. These rewards serves as an encouragement for the community to actively participate in various BRK related platforms and activities.

Breakout Gaming is creating a new gaming platform that will provide members with a full selection of the most advanced gaming products online. In addition to serving the current, established online gaming market, which was estimated to have generated over US$40B in revenues in 2014, Breakout Gaming is entering into the two newest and fastest growing online gaming markets; Fantasy Pro Sports and Fantasy eSports. The Breakout gaming projects are currently being funded by Breakout Services, the company responsible for the recent launch of the Breakout Multicurrency blockchain marked by the crowdsales of BRK and BRX.

Tags: BreakoutPvPcasinocryptocurrencyeSportsgamingpoker
TweetShare
BitStarz Player Lands $2,459,124 Record Win! Could you be next big winner? Win up to $1,000,000 in One Spin at CryptoSlots