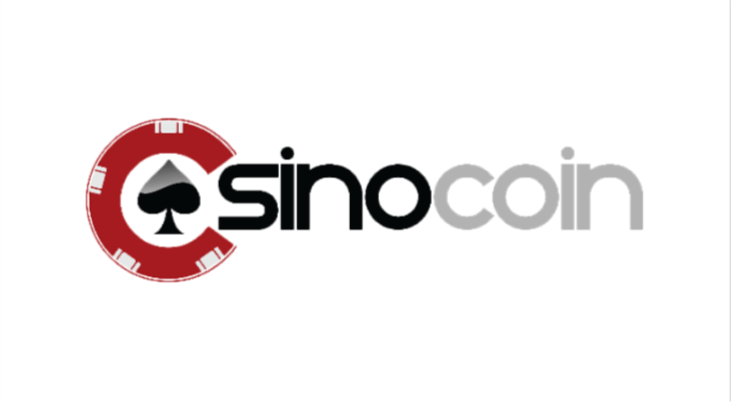 Swap to Ripple-based blockchain will position cryptocurrency for further growth

22 November 2017 (Isle of Man) – CasinoCoin (CSC), the open source, peer-to-peer cryptocurrency designed specifically for the regulated online gambling industry, has announced it will initiate a coin swap to move to a new Ripple-based blockchain, bringing a host of advantages for users and operators.

There are several reasons behind the move to the new CasinoCoin blockchain. Liquidity of the coin will be increased from 40 million to 40 billion, a total coin supply more in line with the scale of the global iGaming industry, which H2 Gambling Capital estimates will be worth €54 billion in gross win by 2020*.

Additionally, the new CasinoCoin blockchain infrastructure is more advanced, and features added functionality including faster transaction times, with capability of up to 1,000 processed per second.

Current CasinoCoin holders will receive 1,000 coins on the new blockchain for every one coin sent from the old blockchain. The process will be managed manually to ensure optimal security checks on all transactions, and the coin swap will close at midday GMT on February 14, 2018.

The coin swap process will be executed with full transparency. All CasinoCoin that are swapped will have their transaction IDs displayed on a web page to prove those coins were swapped during the process.

The coin’s Foundation, which advocates for the growth of CasinoCoin and cryptocurrency in the regulated gambling industry, will use any balance of coins not swapped onto the new blockchain, by midday GMT on February 14, 2018, to support continued operations, marketing, and development.

The new CasinoCoin blockchain will continue with the ticker CSC and retain the current CasinoCoin name and branding. The original blockchain will be rebranded CasinoCoin Classic (CCC), with no new development or support from the Foundation after February 14, 2018.

For full details on how to proceed with the coin swap, please visit: https://casinocoin.org/coinswap/. The CasinoCoin team will also be answering questions on Reddit and Discord.

John Caldwell, Director of Advocacy for the Foundation, said: “This coin swap will move CasinoCoin to a new blockchain that will better position us to push forward with our goal of becoming the cryptocurrency of choice for the regulated gambling industry, and is more in line with current technology.

The past few months have been spent putting a new team in place, raising awareness in the gambling industry and now transferring CasinoCoin to a new, more robust blockchain.

“We are confident that CasinoCoin has the team and technology in place to have a truly transformative impact on the regulated gambling industry.”

Last month, the non-profit Foundation of CasinoCoin announced the appointment of several senior industry professionals to its newly-established advisory board, including Lee Fenton, CEO of Gamesys, Britt Boeskov, CPO of Kindred Group and Sam Hobcraft, CEO of OPL Gaming Group

For Further information on this press release or to arrange an interview, please contact Square in the Air on [email protected] or 0044 203 586 8266

CasinoCoin (Ticker: CSC) is a cryptocurrency that is being continually developed, specifically with the legal, regulated online gambling business in mind. In addition to world class speed and scalability, CasinoCoin developers are currently working on features that put operators and gambling customers first. KYC (Know your customer), AML (Anti-money laundering), Responsible Gambling and other regulatory first considerations have been built in to CSC at the technology level from the start.