Chimaera Brings Gaming to the Blockchain 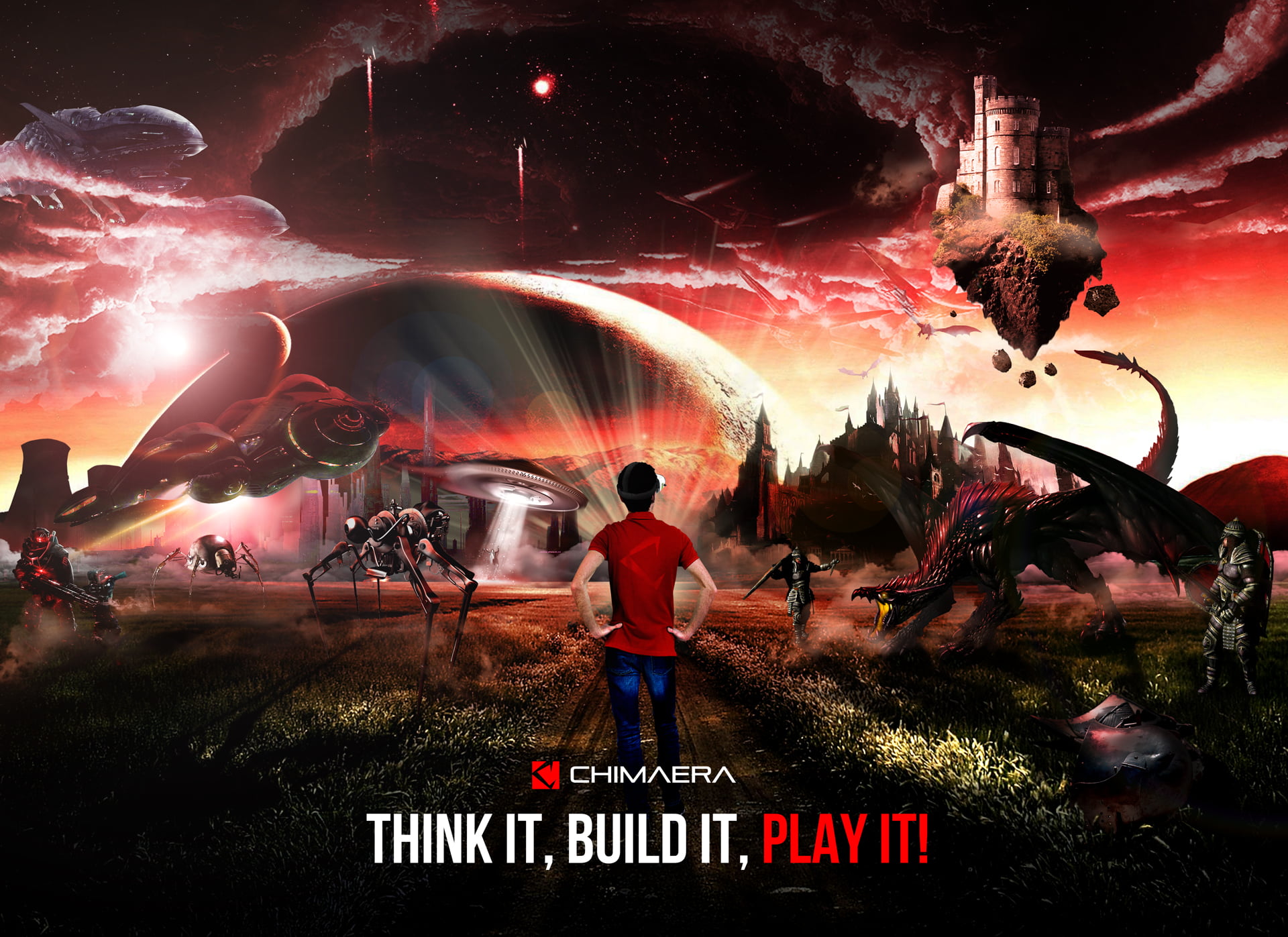 Chimaera has announced their much anticipated token sale where people can purchase the ecosystem’s reserve currency (CHI). The private pre-sale has opened with the public pre-sale date to be determined. The blockchain gaming platform was announced in February in the Bitcointalk forums where it quickly generated interest and a following.

Chimaera is a continuation of blockchain gaming from its original inventors who first introduced it with Chronokings and Huntercoin in 2013. Stepping up from having a single game on the blockchain, Chimaera enables countless games with virtually unlimited players.

CEO and founder, Andrew Colosimo, said of the project, “Our vision for Chimaera is to infuse gaming with the same sort of freedom that Bitcoin has done for money. Game developers are some of the most creative people in the world, and I know that we’re going to see some spectacular innovations out there with real property and ownership for gamers. Unstoppable games. New ways to socialise in VR worlds that are resistant to censorship.”

The platform facilitates everything up to and including full decentralization of games where they run 24/7 without servers. Further, games can be provably fair, which can add scarcity and value to in-game assets. Players can buy, sell, or trade items securely on the Chimaera trading platform.

Game developers can leverage new revenue models with the technology, and streamline existing ones. They can also build gamer loyalty by offering provably fair items that have real value.

At the simplest level for game developers, Chimaera can be used as a fraud-proof payment gateway. In-app purchase fraud is at an astronomical 7:1 fraud to legitimate purchase ratio worldwide.

The team includes a wide spectrum of industry experts with a heavy focus on video games. Members have helped produce games ranging from Facebook and casual games all the way up to AAA MMORPGs.

The first closed beta is scheduled for Q1 2018, with fully decentralized, provably fair games following in Q3 along with other 3rd party games that use the platform.

A white paper describing the platform, technology, ecosystem, and other components is available at the Chimaera website.

Tags: chimaeragaming
TweetShare
BitStarz Player Lands $2,459,124 Record Win! Could you be next big winner? Win up to $1,000,000 in One Spin at CryptoSlots