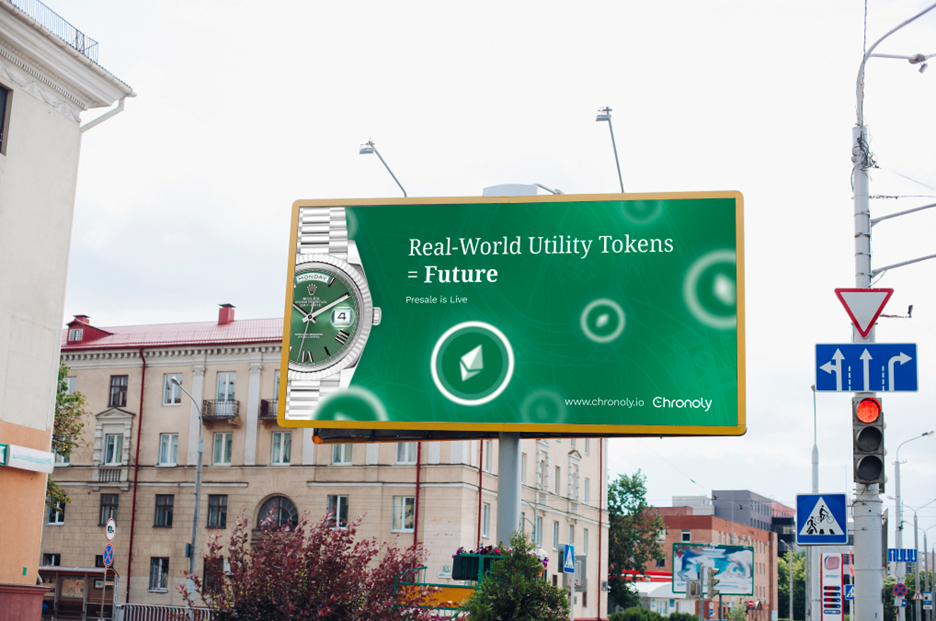 So, are you looking for the next cryptocurrency to invest in for 2022? To make matters worse, the crypto business is continuously evolving and more projects are coming onto the market. Investors’ interests fluctuate, as does infrastructure; a currency might be regarded highly one day and then disappear the next. Fantom (FTM) and Anchor Protocol (ANC) have proved to be shining stars in the cryptomarket in 2022 and it’s not certain they will continue to do so.  It’s worth mentioning that Chronoly (CRNO) is a new project and gained an enormous spotlight during its presale. Let’s take a look at our top cryptocurrency picks of 2022 individually to have a better idea of why they are prize assets.

The price of Fantom (FTM), the token that powers the namesake blockchain network, has risen by 12% in the last 24 hours, reaching a daily high of $0.47  in the early hours of Monday.

Fantom (FTM) is up 45% in the previous seven days, making it the top-performing cryptocurrency among the industry’s top-100 most significant assets. Rumors may have influenced Fantom’s (FTM) recent price movement that prominent decentralized finance (DeFi) engineer Andre Cronje was returning to the project. The future is uncertain for Fantom (FTM) and investors are moving more towards projects backed by real life assets like Chronoly (CRNO)

Yield calculator Stablegains is facing allegations of abusing customer funds — and maybe a lawsuit against Anchor Protocol (ANC) — after losing more than $42 million in UST via Anchor protocol (ANC) without alerting clients. According to social media complaints, the firm guaranteed consumers a 15% return on USDC and fiat USD investments. However, it took the money and invested it in UST in Anchor for a 20% return, skimming the gains over 15%. Clients were unaware of this until the business suffered millions of dollars in damages when UST depegged from the dollar and fell to less than one cent.

Chronoly (CRNO) is developing the world’s first fractional watch investing platform, allowing anybody to purchase, trade, and invest in genuine luxury timepieces. They have democratized luxury watch ownership and decreased the hurdles to entry by generating NFTs backed by exclusive and rare luxury watches, then fractionalising them into fractions where people can invest from as little as $10. The luxury watch industry has traditionally been considered an investment vehicle for the rich, but Chronoly is here to alter that! Their loan system allows users to leverage the billions of dollars spent on luxury watches. Users may use their NFTs as collateral to borrow at highly competitive rates while still owning their watch. Chronoly (CRNO) marketplace platform is built on the Ethereum blockchain and will support many blockchains in stage 2 of development. Users can trade fractional NFTs of watches in the same way they would trade stocks. The platform allows users to borrow against their holdings and includes decentralized features that allow them to keep NFTs on  any  ERC-20 compliant wallet.

Due to its real-world application, 40,976,123 CRNO tokens have been sold out of 125,720,000 CRNO just in phase-1 of the presale. Phase-1 of the presale ends in 10 days, and crypto analysts expect CRNO to raise 2,500% after the presale. Top crypto analyst Davido Monroe predicts that Chronoly will be at a billion dollar market cap by the end of 2022. This is a real gem not to be missed out on and takes the pick of the week for the most likely crypto currency to produce the greatest gains for investors.