Closing the Loop: Bringing a Trillion Dollar Industry to Bitcoin 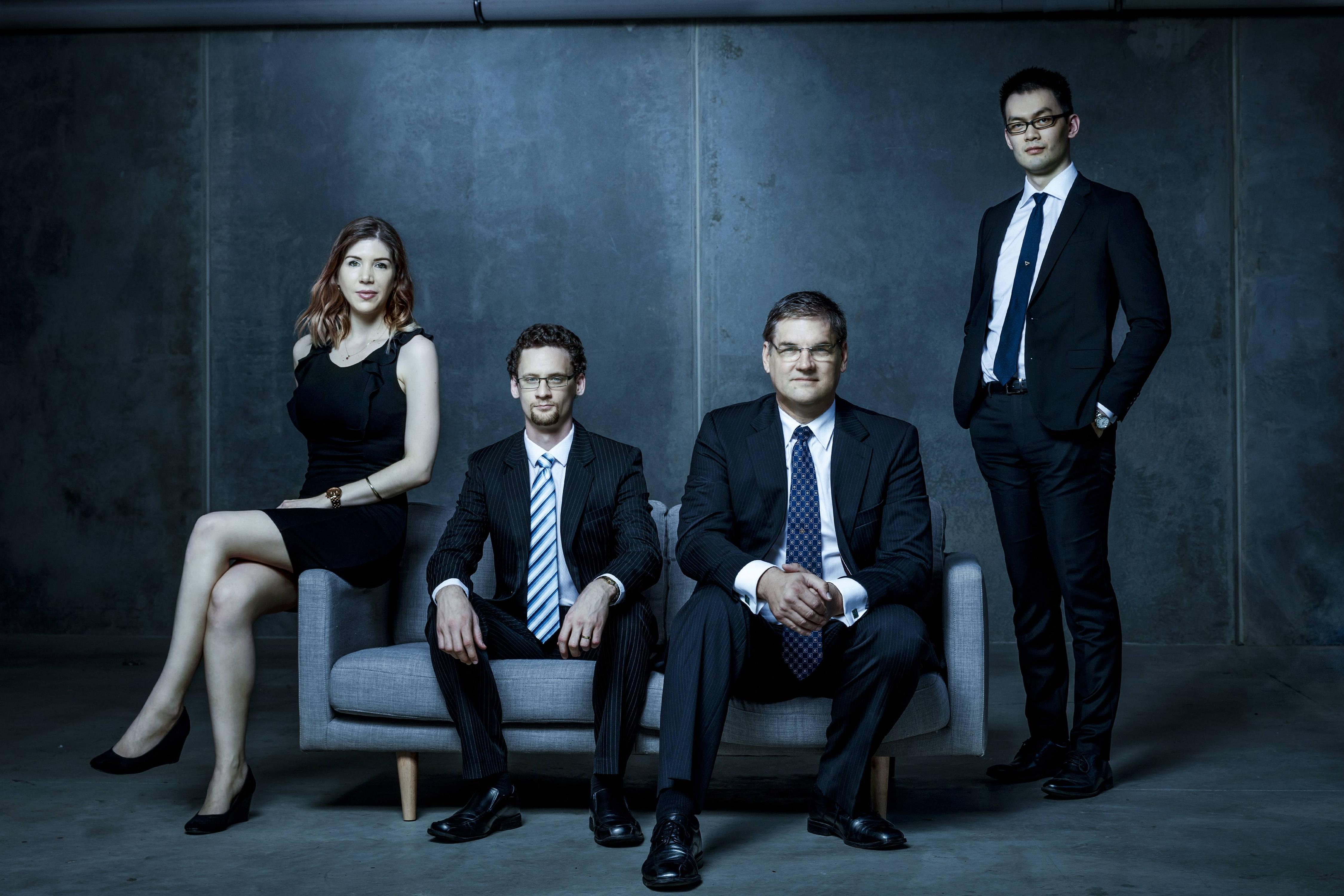 A small development team from Australia are poised to bring a potential trillion dollar industry to bitcoin.

“It is really quite simple,” says Noel Lovisa, the founder of Code Valley.

“Would you rather your software be written by a handful of generalists, or built by thousands of specialists, each an expert at their own particular part of the design?” Noel says.

This statement goes to the very heart of the technology. Instead of a team of software developers writing millions of lines of code (today’s method for producing software), a developer now ‘tells’ the supply-chain what the software should do, and some short time later, a software program exactly satisfying those requirements is returned. Little does the developer know, the delivered program was actually collectively designed by hundreds of thousands of co-operating vendors, who contract out their expertise for bitcoin.

Shifting software development from an industry of craftsmen to one that revolves around a global supply-chain sounds suspiciously like the industrialisation of software, a term which Code Valley has rather boldly embraced.

The ‘industrialisation of software’ could put an end to many of the notorious issues that the industry currently faces.

“As hard as it might be to admit, the software industry may never really have exited the crisis of the late 60s. In other established industries, schedule overruns are very rare – occurring about 4% of the time. In software, schedule overruns occur 33% of the time. It seems software has never really had a chance to arrive as an industry,” says Julie Lovisa, who (ironically) switched from a successful research career in Civil Engineering to join the team at Code Valley in 2014.

Now that a single program is the work of hundreds of thousands of contracted vendors, and each transaction deals exclusively with bitcoin, what does this mean for a Bitcoin network approaching blocksize capacity? Surprisingly, the process of software development using Code Valley technology is a recursive one, which means that a vendor inherits the reputation of its suppliers, and will therefore choose these suppliers wisely. This promotes the cultivation of trusted, long-term relationships between vendors, the perfect conditions for micro-payment channels.

“We aren’t putting hundreds of thousands of contracts onto the blockchain – that would be disastrous. When you combine the sheer number of transactions the supply-chain must cater for, the logical solution is micro-payment channels.” says Noel.

Although Code Valley have not yet made a supply-chain available to the public, it appears their development schedule is significantly advanced – the Code Valley website was apparently built using Code Valley technology, which required over 500,000 contracts to the supply-chain and took just minutes to build.