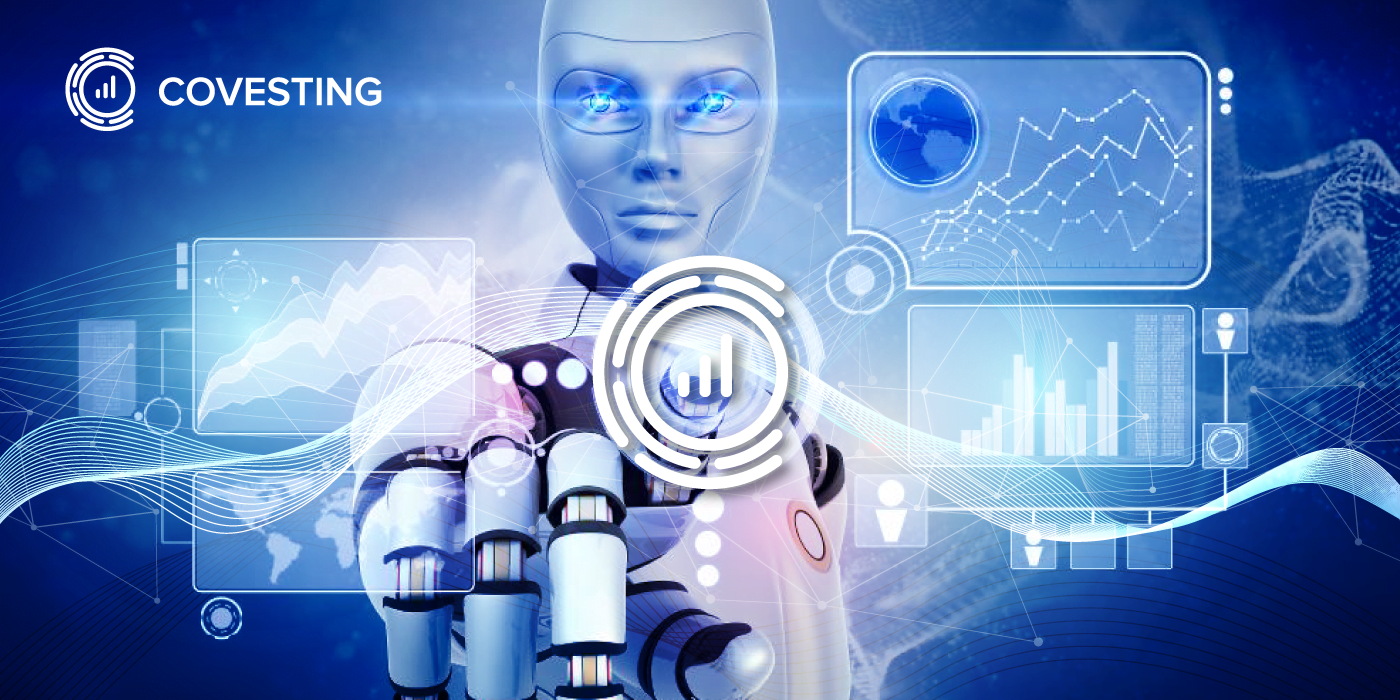 Covesting, the Cryptocurrency copy-trading platform, has announced this week that they have partnered with Arbitrage Crypto Trader. Aribtrage CT is a project which focuses on a program they have already designed and tested which allows arbitrage between two exchanges. In the current Crypto-trading environment, there often exists vast differences between prices for the same token on different exchanges. This largely happens because of geographical differences. For instance, Bithumb, the largest exchange in Korea, had ETH selling for over $900, while GDAX, American, priced ETH over $100 lower at $780 just several days ago.

Arbitrage Crypto Trader program is designed to automate this entire process. Once a trader connects his two accounts, on two different exchanges, it will automatically monitor the coins with the highest spread. With a few clicks, the trader can purchase from one exchange, transfer to another exchange, and sell it with ease, speed, and accuracy. Currently bot is in testing mode and you can see daily stats of the product in action at prototypestat.arbitragect.com.

The opportunity for Covesting lies in exclusive rights to use the arbitrage bot on an agreed upon list of crypto-pairs. Covesting will be integrating the Arbitrage CT bot into its system and users will be able to take advantage of price differences between exchanges, apart from subscribing to professional traders. Upon launch, users will be able to profit whenever a coin is selling at two significantly different prices on two different exchanges, using the Covesting platform itself.

Covesting’s own ICO recently completed, raising over $20m. The partnership with Arbitrage CT comes as more good news before their exchange listing on HitBTC on January 20th.

You can also find Covesting on social media: