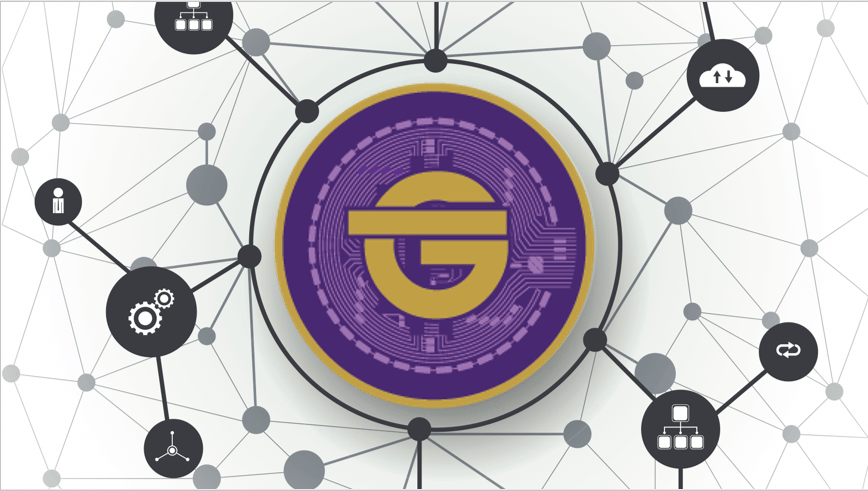 Taking another bold step in developing a comprehensive P2P lending solution for the Asia-Pacific, Crowd Genie has announced that it will conduct the first-ever ICO token sale of its CGCOIN currency, through its related entity CGSPV Pte. Ltd.

One of only four P2P lending platforms to be awarded a Capital Market Services (CMS) License by the Monetary Authority of Singapore (MAS), Crowd Genie’s prime focus is to provide easier capital access for borrowers looking to grow their young businesses with the right investors; namely through its end-to-end marketplace lending platform.

Through its ICO sale, Crowd Genie is seeking to raise ETHB100,000 to scale-up its operations – with the objective of developing an end-to-end Pan-Asian tokenised lending platform that facilitates cheaper and easier flows of funds between lenders and borrowers.

What makes Crowd Genie’s token sale distinctive from other ICOs? Not only is Crowd Genie already licensed in Singapore, it has proven track record of cash flows since commencing operations in 2016.

Founded by entrepreneurs Akshay Mehra and Bikash Saha, Crowd Genie is also looking to revolutionise the way in which we perceive lending; as the firm’s unique platform facilitates borrower-lender transactions via token-based lending through the Ethereum blockchain.

CGCOIN token holders will be able to invest in businesses listed on Crowd Genie’s platform. There, holders can use their CGCOINs to invest in assets of businesses that can be fractionalised into smaller portions, while getting higher than bank returns. All of this will be enabled by using the blockchain to keep track of ownership and investments.

Crowd Genie will also continue to ensure its rigorous due diligence processes for both borrowers and lenders. To enable this to be conducted on the blockchain, Crowd Genie is planning to create a ‘digital passport’ that holds verified information for each stakeholder and asset.

Crowd Genie also plans to put a unique utility to its tokens by helping SMEs build their credit histories by incentivising on-time payments, and real-time data sharing, by adding CGCOIN credits to borrowers with strong credit profiles. The more CGCOINs earned this way, the higher the borrower’s reputation; thereby increasing the chances of lower interest rates and receiving higher investments from more lenders.

To build these capabilities, Crowd Genie’s team has grown significantly. It has assembled a team of individuals with extensive experience in banking, technology, and cryptocurrency.

Down the road, Crowd Genie is planning to expand its platform to include a regional exchange where any asset can be traded at a fraction of the cost, from any country across the region.

“We are looking at building a blockchain-based lending exchange for the Asian market that could dramatically improve the flow of capital, while continuing to be compliance with the regulations,” says Mehra. “We believe think that the efficiencies of blockchain fits very well with our target of the underbanked population of SMEs in Singapore and in the region more broadly.”

Building on the success of its first ICO, Crowd Genie will initially prioritise optimising its service for its Singapore clients. The greater aim, however, is to tap into the underbanked populations of regional developing markets. thereby making the P2P platform a leading token-based lending hub in the Asia-Pacific.

For Mehra, Crowd Genie is “Driven by the fact that we want to target the underbanked population. We feel that the underbanked have all the right credentials to be given loans or have some kinds of financial products, but are still underserved.”

Crowd Genie is a Singapore-based P2P lending platform which brings together borrowers (registered SMEs) with lenders (capital providers) under a single ecosystem. Founded in 2016 the platform facilitates blockchain-based transactions via the use of Crowd Genie’s very own CGCOIN cryptocurrency. It is one of the few licensed P2P lending platforms in Singapore to be granted a “Dealing in Securities” license by Monetary Authority of Singapore (MAS).

Crowd Genie was established with the clear goal of creating a more accessible lending marketplace over traditional finance institutions. The platform was initiated by Akshay Mehra and Bikash Saha – who collectively hold around 40 years of experience in enterprise and banking – and are backed by a team of seasoned advisors and consultants who have backgrounds in capital markets, technology and marketing.