Derivatives – The Missing Link in The Cryptocurrency World? 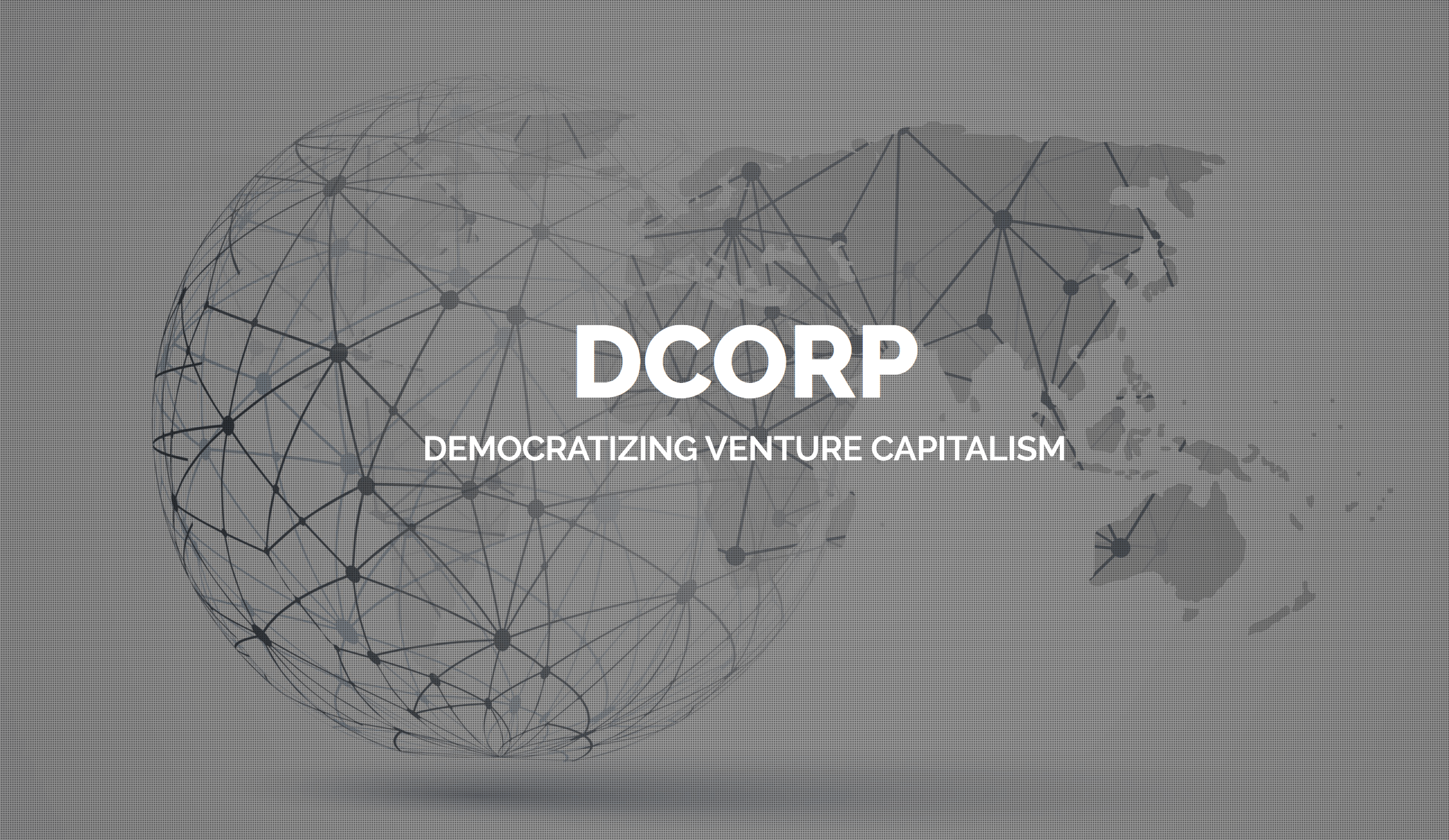 The blockchain and crypto industry is currently replete with innovations looking to advance the technology and bring about the best results. But could there be a missing link, which when identified can lead to better investments and proper mitigation of risks?

A section of the industry insiders believe that Derivatives could be that missing link, and introducing derivatives to the blockchain could possibly enable investors to better mitigate risks involved in trading cryptocurrencies and allow them to hedge their bets. The success of derivatives has already been proven in the world of securities trading, which can be replicated in the crypto world as well.

The benefits of derivatives will be wide ranging as they will include non-stop trading, instantaneous transactions for fraction of the current fee, nearly no need for third parties except for traditional assets, no downtime, no DDOS type attacks, anonymity and the possibility to execute trades without logging in.

The process of bringing the power of derivatives to the blockchain community is being spearheaded by DCORP. DCORPP has created a platform that will allow derivatives trading in the form of smart contracts on the Ethereum blockchain where the exchange exists. Users will be provided with a friendly interface and since the exchange is decentralized and operates autonomously there is no need for intermediaries like market makers, bankers or third parties.

The exchange will generate value for the investors, the proceeds of which can be used by DCORP to carry out its venture capitalist activities. DCORP being autonomous and democratic, will, in turn, lead to the democratization of venture capitalism.

Derivatives trading has the potential to unleash revolutionary change in the way cryptocurrencies are traded today, as more investors are bound to be attracted by the opportunity to use hedging mechanisms, which will only enhance the value of blockchain.

Investors stand to benefit by harnessing the power of derivatives. Traditional derivatives like futures and options will be available, and the investors will also benefit from ‘Futures with Ascending Stakes’. The whitepaper elaborates upon the type of derivatives that will be made available on the exchange.

There is also a plan to use the blockchain and smart contract technology to enable talented entrepreneurs and ventures to gain access to funding. DCORP will make it possible for anyone to join the organization either as a shareholder or as a talented contributor. Investors can also participate in the ongoing DCORPcrowdsale.

The DCORP exchange promises complete transparency in its operations as the Board of Directors will comprise of 7 elected individuals. Frank Bonnet, the founder of DCORP who will also be a member of the Board of Directors, explains that the voting behavior of the members will be recorded on the blockchain, public and immutable. The members can also be replaced by submitting a proposal and getting the token holders to vote in favor of it.

DCORP intends to carry out a streamlined democratization of venture capitalism, which is not only an interesting idea but also novel, as it enables even non-technical persons to benefit from it.

The introduction of derivatives to crypto can only generate further investor interest as it brings in an element of risk management to venture capitalism.