Heardbeats, a New Startup Introducing the Future of Live Concerts, Announces its ICO 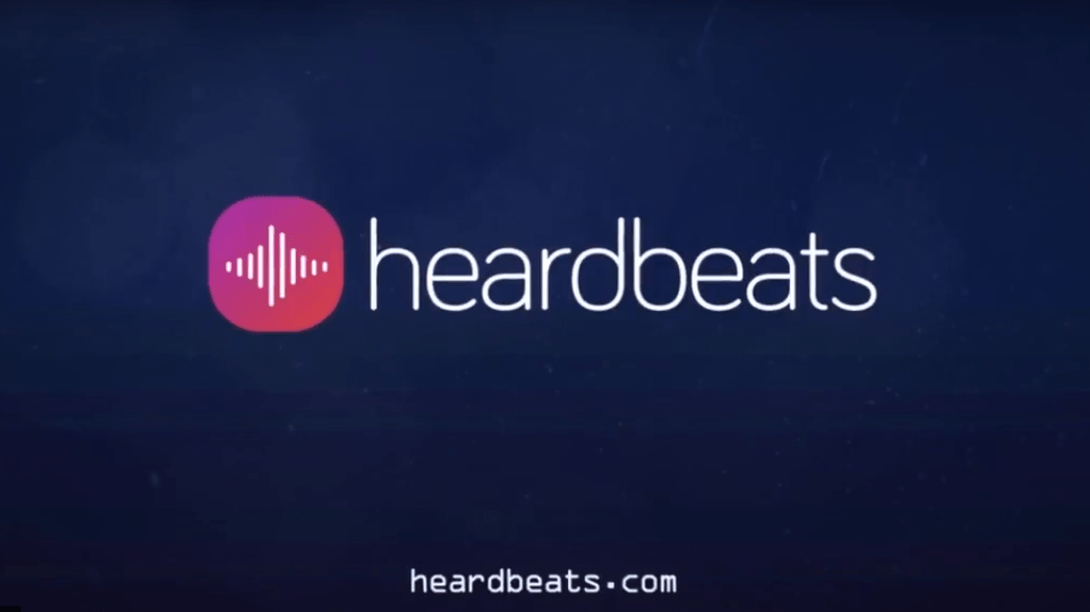 Virtual Reality and live concerts are being fused together as Heardbeats seeks to disrupt the music industry. They aim to raise funds through an ICO that begins on November 3rd, and will sell 88 million tokens at a fixed price of $0.45 per token. The Heardbeats team plans to open an office in Silicon Valley by the start of February 2018, permitting them to grow in the world’s top startup ecosystem.

Now many of you are probably wondering what exactly Heardbeats is. They describe themselves as a “project that breaks down the barriers of the live concert industry.” Simply put, there are too many fans who want to see popular concerts and too few seats. To solve this, they will allow viewers to attend a concert, using multiple devices, including VR headsets. With the added benefits of a more affordable and convenient experience, diehard fans will never have to miss a concert. The Heardbeats team has designed and tested prototypes in North America and Europe for over a year and is in the process of developing their own VR headset, free of wires and supporting devices.

Though booming, the live concert industry fails to reach many potential consumers. For example, 10 million fans attempted to purchase tickets for Adele’s 2016 U.S. tour when only 100,000 tickets were available. The concert industry today is unable to address this issue of excess demand and fails to satisfy millions of music fans around the world. Heardbeats will address the glaring problem of limited supply and tap into two main types of consumers. The first type of consumer is someone who wants to attend concerts but is unable to pay for expensive tickets. With Heardbeats, these fans will be able to attend a concert virtually by purchasing tickets that are more affordable than traditional concert tickets. The second type of consumer is someone who is unable to attend a concert because of its location. Fans from Seattle may think it impossible to attend a concert in Russia, but with the advanced technology offered by Heardbeats, they can!

Heardbeats promises many unique features to consumers and investors. First of all, they will have multiple cameras positioned throughout a venue to capture the event from every angle. This will allow users to have the best seat in the venue through a 360-degree view in VR! Heardbeats will also offer fans the opportunity to experience an artist’s tour in its entirety from their homes at a discounted price. In addition, by skipping the long security lines and traffic, users will be able to focus on the most important part of the concert: the music! Fans will also have the privilege of accessing exclusive content from artists available only to Heardbeats users.

The future is here and Heardbeats hopes to bring the live music industry along with it. They seek to raise $30,000,000 so they can truly position themselves alongside the biggest names in the industry. This bold venture has a bright future and is sure to succeed.

If you are interested in their ICO, or want to learn more, you can utilize the following resources:

Tags: crowdsaleheardbeatsICO
TweetShare
BitStarz Player Lands $2,459,124 Record Win! Could you be next big winner? Win up to $1,000,000 in One Spin at CryptoSlots