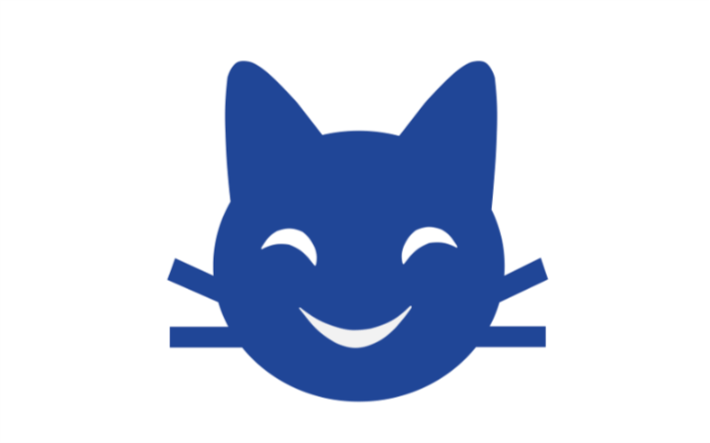 Amsterdam, January 4, 2018: Icecat, a listed company in The Netherlands and exploiting a unique and global open content catalog in the e-commerce market, is working on the creation and issuance of a so-called “2.0” cryptocoin, ICURY. The ICURY, Icecat CryptocURrencY, will be a cryptotoken that is accepted by Icecat, and will play a role in payments and content creation in Icecat’s existing ecosystem. It is a 2.0 coin in the sense that the token is issued by an existing and profitable business with substance, running operational services and a track record. Icecat is not just a startup with only a business idea.

ICURY is defined as a cryptotoken to decentralize Icecat’s existing global product content syndication network, which already facilitates 18 billion downloads per year by tens of thousands of e-commerce companies. Icecat wants to use the token as pre-pay for its services at a minimum value. Next, the token can be used to incentify decentralized content production and syndication. Currently, Icecat produces around one million product data-sheets per year. In a decentralized set-up, including token incentives, Icecat expects that the production can increase to tens of millions of product data-sheets annually. In its token ecosystem, independent Proof-Of-Quality checks are seen as critical, as users demand standardized and verified product content.

For the technical creation and issuance of the ICURY, Icecat is collaborating closely with the Tacxe/Ledgable blockchain team. As soon as the technical pilot is concluded, Icecat will announce its time schedule for the Initial Coin or Token Offering (ICO/ITO) of the ICURY.

About Icecat NV
Icecat NV, stock noted at Dutch NPEX, is a global publisher and syndicator of product information for the e-commerce market. Icecat NV, founded in 2009, works with  some 68,000 webshops and hundreds of brands such as Philips, Sony, Samsung, HP, P&G, Lego, and L’Oréal.