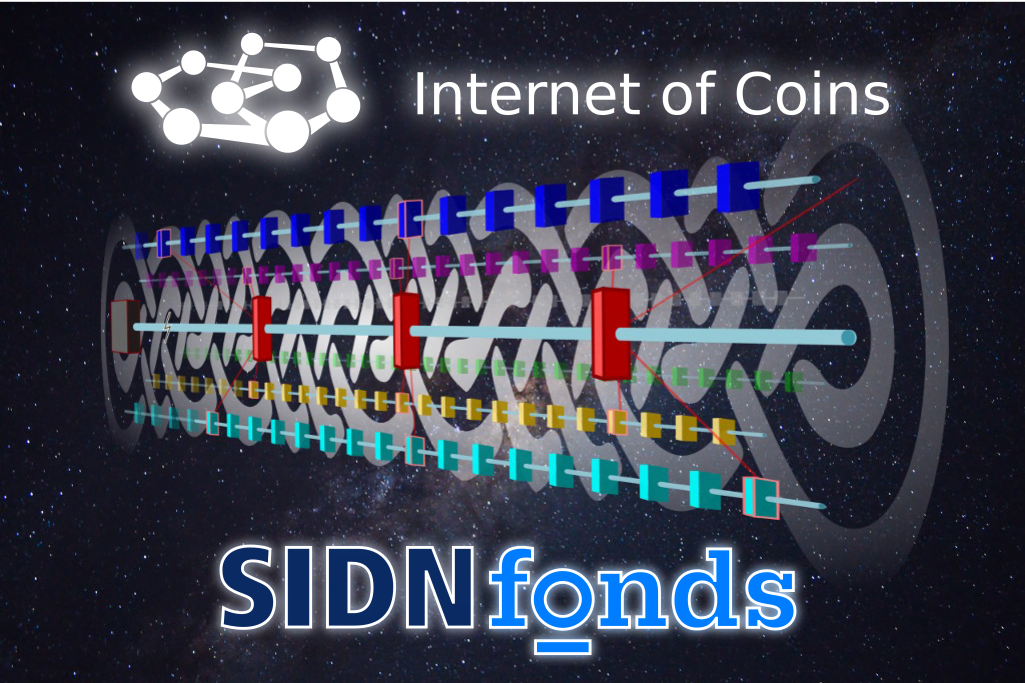 Internet of Coins (IoC) is a not-for-profit project to develop an open and accessible digital wallet for personal finance. The organization is currently running a crowdfunding campaign until June 21st, which has brought in over $1,500,000 (USD) since its launch. Now the team has secured a grant for continued development provided by the Dutch SIDN Fund, as a recognition of the technological innovation the project is aiming for.

In cooperation with the Dutch NLnet Foundation and the Commons Conservancy, the Internet of Coins project is developing a wallet infrastructure to connect all blockchains. The system can work with different forms of digital value and smart contracts. The Dutch SIDN Fund has chosen Internet of Coins to be one of the projects in their blockchain call to receive a grant worth $70,000 USD.

The SIDN Fund motivates their decision:

“Internet or Coins creates a system where the exchange of cryptocurrency is democratized and open to everyone worldwide. This is in line with the objective of SIDN fund to strengthen the Internet. An open and free internet, which is accessible to all, trusted by the public and seen as a foundation on which to build.”

“We are humbled to see so much support for our project that we believe is much needed in the world of digital assets. SIDN Fund’s grant not only helps our project financially, it shows us that what we are trying to achieve is understood and acknowledged by those who have been building the free and open Internet for decades.”

The Internet of Coins contains a ‘transactional operating system’ that uni es digital value platforms like Bitcoin. The crowdfund proceeds are used to fund the development team and set out bounties. The campaign has a donation model, to guarantee the independent nature of the project. The crowdfunding campaign has seen success, despite the fact that Internet of Coins did not onboard venture capitalists from the onset.

Its partnership with the NLnet Foundation enables Internet of Coins to remain a neutral and non-partisan actor in the blockchain world. Previously supported projects are the TOR project, WebODF standard, and the No-Script browser plugin. Since past week, the project has launched their alpha wallet live on TOR, and community members have had the opportunity to test the system’s transactions mechanism to nd bugs and send cryptocurrencies over the networks.