Jincor Targets to Bring Smart Contracts to 10,000 Businesses by the end of 2018 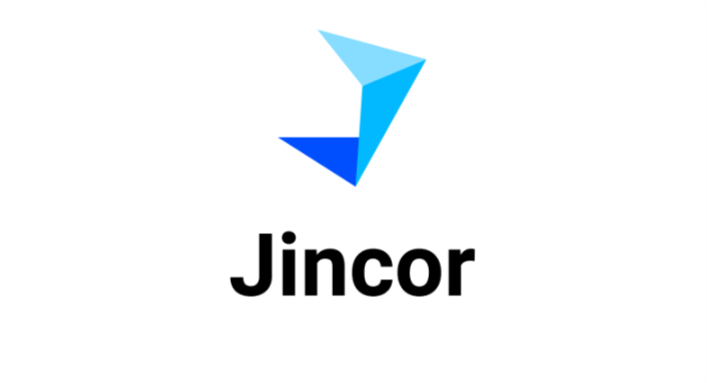 Even though everyone is talking about smart contracts and their advantages over traditional paper contracts, only a handful of people are addressing the elephant in the room: most of the businesses don’t know how to use smart contracts yet. Jincor is among those few who are trying to make smart contracts and other blockchain technologies more accessible to modern businesses. And anyone can chime in by joining the project’s public token sale, which starts today, on the 1st of December.

Jincor is a secure, regulatory compliant, and easy-to-use platform that allows businesses to work with smart contracts and cryptocurrency payments with no legal, technical, or operational complications, in a cost-efficient manner.

As was mentioned in Forbes, leading technology providers like IBM and Microsoft are offering blockchain solutions to enterprise clients. Tech start-ups too are aggressively capitalizing on the boom by building new products and services that depend on the technology. This year alone, blockchain startups amassed more than $3.25 billion in funding through token sales.

For other businesses, however, the big question is how blockchain adoption can benefit them. There is no question that modern business environments require companies to make technology integral to their strategy. But stil, business owners are often struggles with that due to blockchain solutions complexity and high price tags.  And that’s the problem that Jincor’s team is trying to solve.

The project investment potential was estimated as high by ICORATING, rating agency for ICO market. Among notable advisors are Michael Terpin, chairman, and co-founder of BitAngels, and Jason King, co-founder of Unsung.org and School for blockchain development – Academy.

So far, Jincor has successfully launched a closed beta testing its basic functionality – set of features for secure and efficient enterprise interactions  – in cooperation with dozens of companies, and the open beta release that will become available at the beginning of December had already attracted 300+ businesses to give it a try. In open beta, there will be much more features available, including cryptocurrency wallets, built on pre-alpha version of Jincor’s private blockchain, and basic labor smart contract template, that can be easily customized for the needs of businesses of any industry and scale.

By the end of 2018, Jincor expects to have over 10,000 business customers in open beta and develop mobile apps for iOS and Android. Registering at Jincor.com and evaluating the advantages of Jincor’s ecosystem is free of charge for any business. However, if companies want to use digital verification, smart contracts, arbitrage system and other features of the platform, they will be charged in JCR tokens, as it will be a store of value, the sole means of paying transaction fees, and the mean of fueling smart contracts of Jincor protocol. There will be no additional emission of JCR tokens in the future but the demand, most likely, will continue to grow in geometrical progression.

The company has put on sale 76% of its JCR tokens, which will be an integral part of Jincor platform. The token price is $1 per 1 JCR; the ETH/JCR exchange rate is calculated automatically in accordance with the current ETH/USD rate. Earlier in August startup held pre-ICO campaign, selling 4% of JCR tokens emission, and reaching the hard cap in less than a week. The token sale starts today, on the 1st of December, and will last until January 31, 2018, or until all the allocated tokens are sold, and the hard cap of $26.6 mln is reached (the soft cap is $2.5 mln).