KICKICO Opens for Trades and Raising 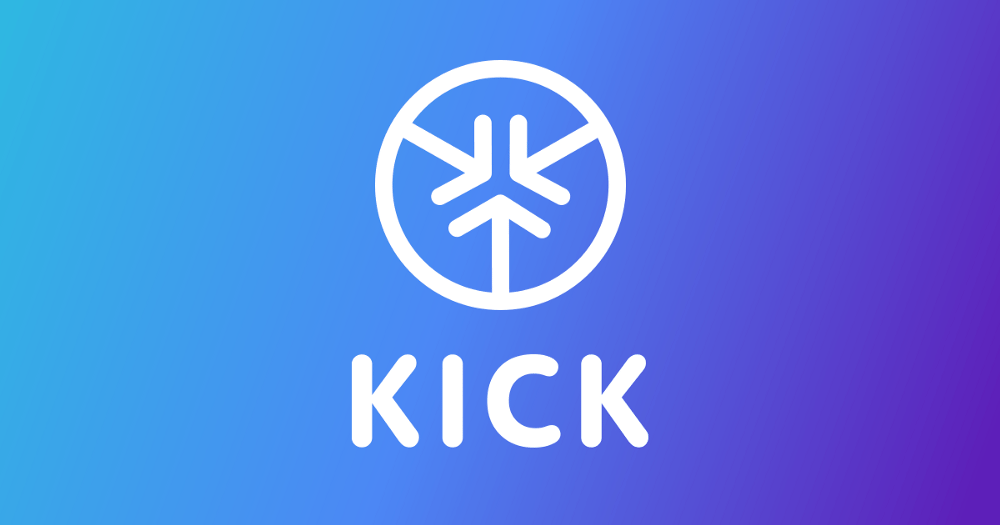 Tokens of the first 3-in-1 platform for ICOs, crowdfunding, and crowdinvesting KICKICO became tradeable on EtherDelta exchange – a decentralized trading platform for Ether and Ethereum-based tokens. EtherDelta makes it a perfect solution for people looking to exchange cryptocurrency ICO tokens. A lot of recent ICO tokens are automatically trading on EtherDelta and most of them generate a fair amount of trading volume.

KICK became available for buying on October 1st at 12 a.m. (Moscow time). Current price varies around 0,001 ETH per one KICK. Great opportunity to purchase tokens of one of the top platforms for those who have missed KICKICO token sale.

It is worth reminding KICKICO has managed to raise more than 84 000 within its 2-weeks ICO. Within two hours of its ICO launch on Aug. 29, the Russian blockchain fundraising platform had already reached 69 percent of its goal, with its KICK tokens quickly being purchased by backers eager to make crypto history. The Chinese-based crowdfunding platform ICOBI, which launched its own KICK sale at the same time, collected $1 million in its first 30 seconds.

KICK token is already listed on one of the biggest exchanges – HitBTC, next step is trades, which will be available right after HitBTC fixes some technical issues. The date of KICK trades is planned for the beginning of the next week.

Be first to get the latest news or ask questions in KICKICO Telegram chat: https://t.me/kickico.