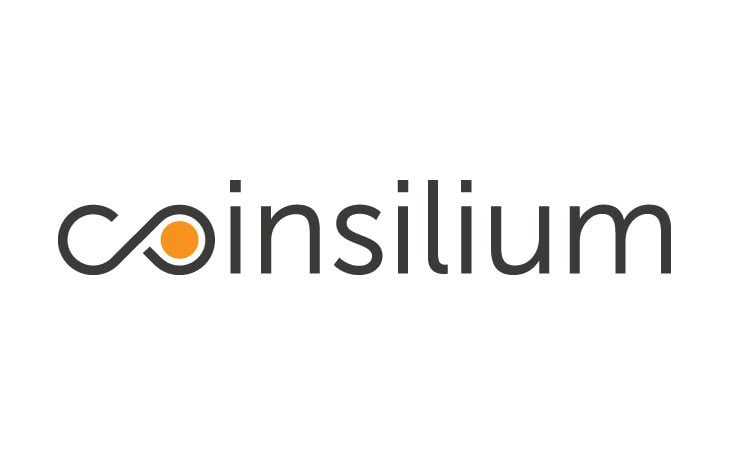 Terrastream Limited has been formed in Gibraltar as a wholly-owned subsidiary of Coinsilium with the objective of building an Enterprise standard blockchain-powered platform offering token-based alternative funding solutions with potential applications in several industry sectors, including, but not limited to, the precious metals and natural resources extractive industries.

Further to the announcement on 1 June this year, the Company is pursuing its own initiatives in blockchain and smart contract technologies. The formation of Terrastream marks the first step in this process and following a recent visit to Gibraltar by the Company’s Executive Directors, which included meetings with senior representatives from Gibraltar Financial Services Commission (‘GFSC’), the Company is confident that Terrastream will be able to benefit from the support of a conducive regulatory framework within the jurisdiction.

The build and development of the Terrastream platform is expected to be funded from the Company’s existing reserves and the proceeds of a proposed non-dilutive digital token sale, further details of which will be announced in due course.

Gibraltar is set to become the first jurisdiction globally to provide a regulatory framework specifically designed for firms engaging in activities that use DLT for the transmission or storage of value belonging to others (DLT Framework), also covering Blockchain Technologies. In May 2017, Gibraltar Finance released a consultation document as part of its process towards establishing this regulatory framework. The operative date is expected to be no later than 1 January 2018.

The consultation document can be viewed at the following link: http://www.gibraltarfinance.gi/downloads/20170508-dlt-consultation-published-version.pdf

Coinsilium has appointed specialist Law Firm ISOLAS to advise on the structuring of Terrastream and its planned token sale. ISOLAS is actively involved in Gibraltar’s drive to develop the DLT Framework and has successfully advised on several token sales, including GNOSIS which sold tokens for 250,000 Ether (‘ETH’), equivalent to US$12.5m at the time, and Coinsilium investee CoinDash.

“After many months of preparatory work we are delighted to be able to finally announce the launch of Terrastream together with its proposed token sale and we look forward to working closely with ISOLAS and the GFSC team in Gibraltar in the lead up to the DLT Regulatory Framework going live.

Gibraltar has an impressive track record of successfully identifying opportunities in early trends and has built a solid reputation in the gaming and fintech industries. Coinsilium’s subsidiary Terrastream will be one of the first blockchain-focused companies to support Gibraltar’s regulatory initiative and we expect the DLT Regulatory Framework to provide investors and industry participants alike with the confidence and certainty to embrace and support the development of many exciting blockchain ventures in the future. We look forward to updating investors on further developments with Terrastream at this exciting time for Coinsilium.”

Coinsilium is a blockchain venture builder and investor that finances and manages the development of early-stage blockchain technology companies. It does this through its consortium of top-tier investors, industry thought leaders and executive managers.  Based in London, Coinsilium’s focus is on driving innovation in fintech and blockchain technologies, enabling businesses to take advantage of growth opportunities.

Coinsilium shares are traded on NEX Exchange Growth Market, the primary market for unlisted securities operated by NEX Exchange, a Recognised Investment Exchange under the Financial Services and Markets Act 2000.

Tags: blockchainCoinsilium
TweetShare
BitStarz Player Lands $2,459,124 Record Win! Could you be next big winner? Win up to $1,000,000 in One Spin at CryptoSlots