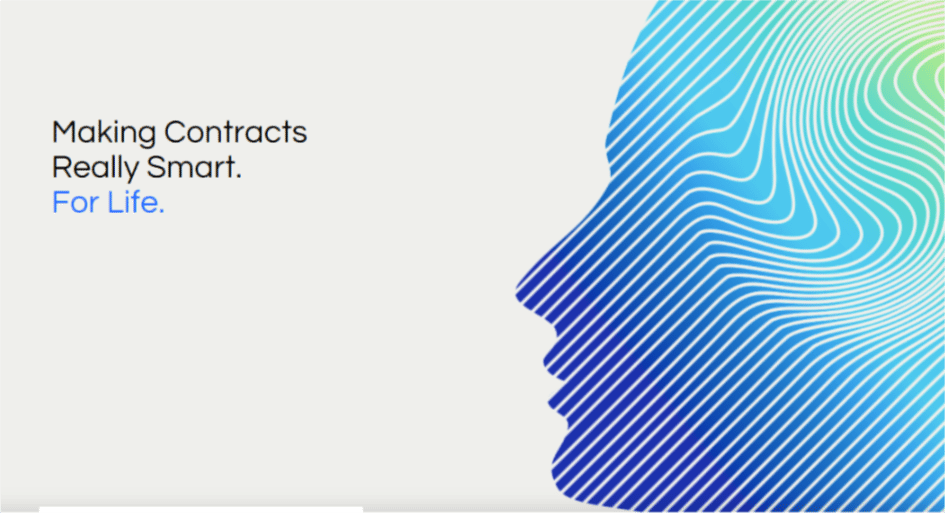 A Platform That Solves the Problem of Lost Wallets Exists

The cryptocurrencies lost due to the forgetfulness of the user, broken technology or intentional destruction, cannot be restored ever. The total number of “dead” bitcoins can be about 4.3 million and their cost is about $14 billion at today’s rate.

As it is known, the total number of bitcoins in the world is limited: they have a limit of 21 million. About 17 million have already been mined as a result of mining. However, almost 30% of them are a “dead weight”. This currency will never be used in the future. Since a 256-bit private key is almost impossible to crack, so the lost bitcoins will be lost.

Traces of a significant part of the missing bitcoins date back to the early stage of the existence of the digital currency.  Many early users who adopted to cryptocurrencies were little concerned about the reliable storage of their bitcoins, which at that time were worth a penny. In 2013, James Holes from GB lost 7.5 thousand bitcoins by throwing an old hard disc drive away. James was one of the first miners in the world but due to underestimation of the prospects of the cryptocurrency, he abandoned his hobby. For three years he kept a hard disk drive with a wallet up to the spring-clean in 2013. His attempts to dig a disk in a dump did not succeed.

Adam Leonard, who is the CEO of BlockEx stock exchange, lost 6000 bitcoins forever. Adam Leonard bought 6000 bitcoins with a business partner in 2010.The number and password from the wallet were stored on Hushmail, the popular secure email service. Nevertheless, the password from the mail was irretrievably lost and it is impossible to restore. For the moment, Hushmail locked $28,780,000 and no one will ever be able to use it.

With the growth of the bitcoin rate and the popularity of cryptocurrency, there arose a great need to protect the assets of crypto-owners.

“In 2015 when bitcoin cost less than $ 300, my partner and I decided to buy them for 500 000 rubles. For us, it was a large amount, the company’s monthly turnover at that time. Frightened by stories of key thefts we printed out the key and left the paper in the drawer of the table. We took up projects and did not follow the course practically. At a time when the bitcoin rate reached $1000 we remembered about the “paper”. During this time, we moved to a new office and changed all the furniture. After ineffective searches among documents, since the company was founded our desire to invest in the cryptocurrency was lost. But a little later we had an idea to develop MyWish service, which will help users save preservations in case of a key loss. The idea was unrealizable until Ethereum appeared with its virtual machine and smart contracts. This technology makes it possible to extend the functions of the wallet in case of a key loss. For instance, if a wallet is inactive for three years, then tokens are transferred to the backup wallet. “

Tags: cryptocurrencymywishwallets
Tweet123Share196ShareSend
BitStarz Player Lands $2,459,124 Record Win! Could you be next big winner? Win up to $1,000,000 in One Spin at CryptoSlots