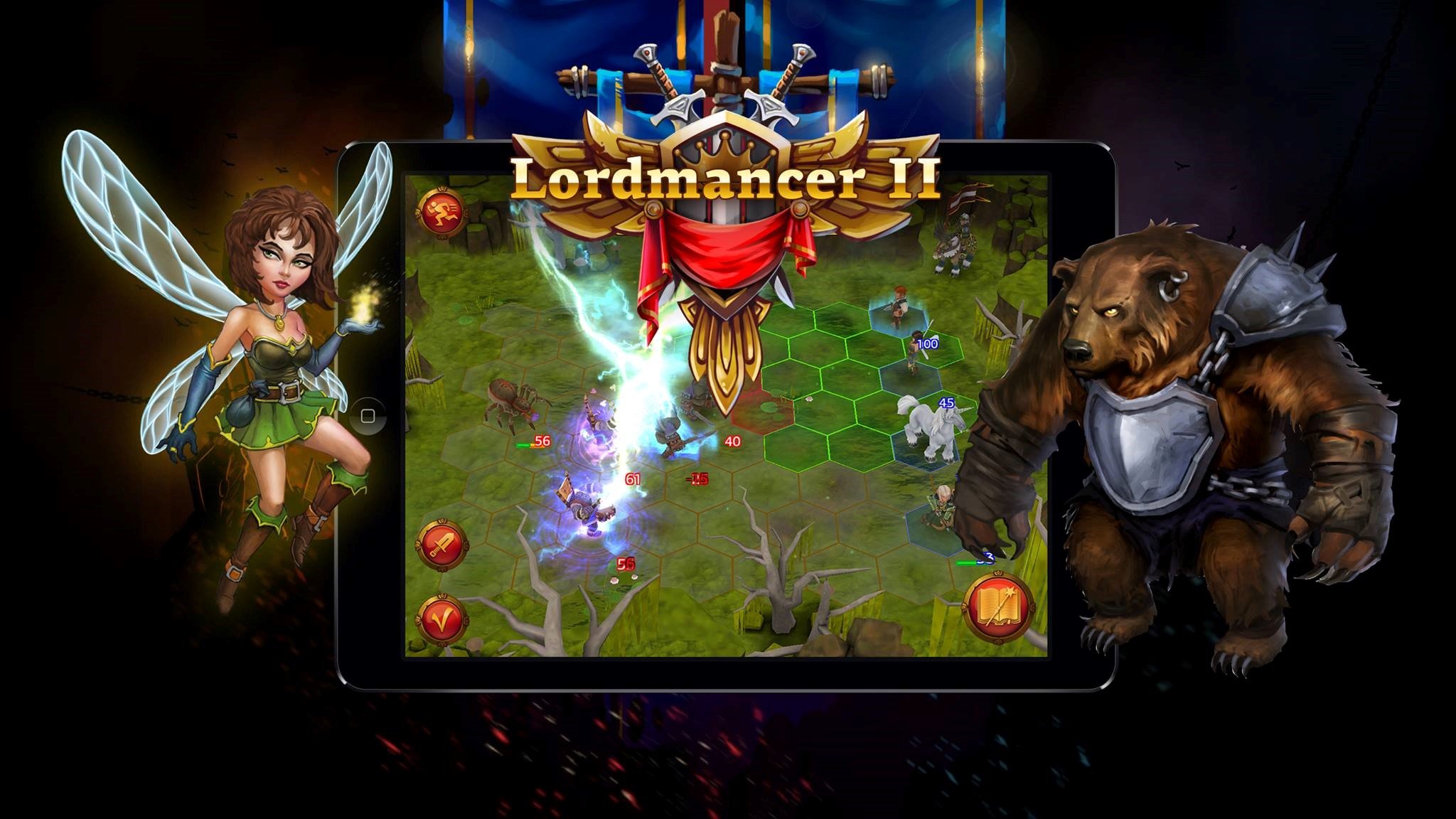 17 October 2017 – Lordmancer II, MMORPG for mobile devices with cryptocurrency-based economy announces the start of a token sale campaign at 07 November 2017. Through the whole crowdsale campaign project team aims to sell the maximum of 13,000,000 project tokens for the price $0.1 – $0.125 depending on the date and sum of purchase. Presale phase of the project has already finished within 5 days with the distribution of 2,000,000 tokens.

Lordmancer II is a MMORPG for Android and iOS phones and tablets already soft launched in Russia on Android. Global launch is planned for 2018. Lordmancer II encourages its players to develop characters, “farm” valuable weapons and artifacts in the game and sell them to other players, earning Lord Coins (LCs) in the process. Earned LCs could be easily sold for other cryptocurrencies like Bitcoin or Ethereum at a crypto exchange.

With each trade ‘paid’ by LCs, the game will burn a fraction of the tokens involved. This will result in ever decreasing amount of LCs being available on the market, which in turn will push the price of remaining LCs even higher.

Within three years of development the project attracted $200,000 worth investment from private investors and $45,000 by winning the Global Top Round startup contest.

Token sale was scheduled for October 23, 2017 but the team decided to postpone it due to upcoming Ethereum hard fork to evade post-fork glitches and increased Ethereum price volatility as well as to double-check the security of the smart contract.

The project was founded by Anton Telitsyn (CEO), а software developer with 8 years’ experience, MBA graduate and a team leader in a number of hi-tech startups; and Ilya Mikov, a serial entrepreneur with 18 years of startup experience in software and telecom.

Lordmancer’s advisors are Shaban Shaame, founder & CEO of EverdreamSoft, a pioneer in in-game blockchain integration with Spells of Genesis and BitCrystals economy, giving players true ownership of their digital game assets; Peter Van Dyke, a long-time veteran of the industry with nearly a decade of experience in designing, developing, publishing, and managing games in the US and South Korea; and Dmitry Sutormin, a prominent Russian angel investor in IT and telecom spheres with a vast experience and a few successful multi-million exits.

“We are confident that Lordmancer’s open economy would be a success as with investors so with players willing to earn. Our reference point is project Spells of Genesis with its token price growth 23 times for two years. Shaban Shaame, the founder of Spells of Genesis is with our team as an adviser which confirms the verity of our development” says Anton Telitsyn co-founder and CEO of Lordmancer II project.

Active Games will follow a four-phase plan for a staged release of Lordmancer II. First step is already completed by the soft launch of the game in Russia. At the beginning of the 2018 the game will be reviewed completely and presented in its final version. In Q1 2018 the game will be available for South-East Asia, in Q2 2018 for Latin and South America and by end of 2018 for the North America and Europe.

Lordmancer II offers LC cryptocurrency token for in-game buying and selling, along with trading on different cryptocurrency exchanges and conversion into fiat money.

The project investment policy and economics presuppose constant LC volume diminution along with the growth of the transaction volumes and number of players. Jointly, these factors would impact token exchange rate once the crowdsale is complete.

Sale of tokens in volumes worth over 20ETH is currently open with a discount on the project website.

Tags: gamelordmancerToken Sale
TweetShare
BitStarz Player Lands $2,459,124 Record Win! Could you be next big winner? Win up to $1,000,000 in One Spin at CryptoSlots