The NAU platform will create a customer-retailer connection without intermediaries 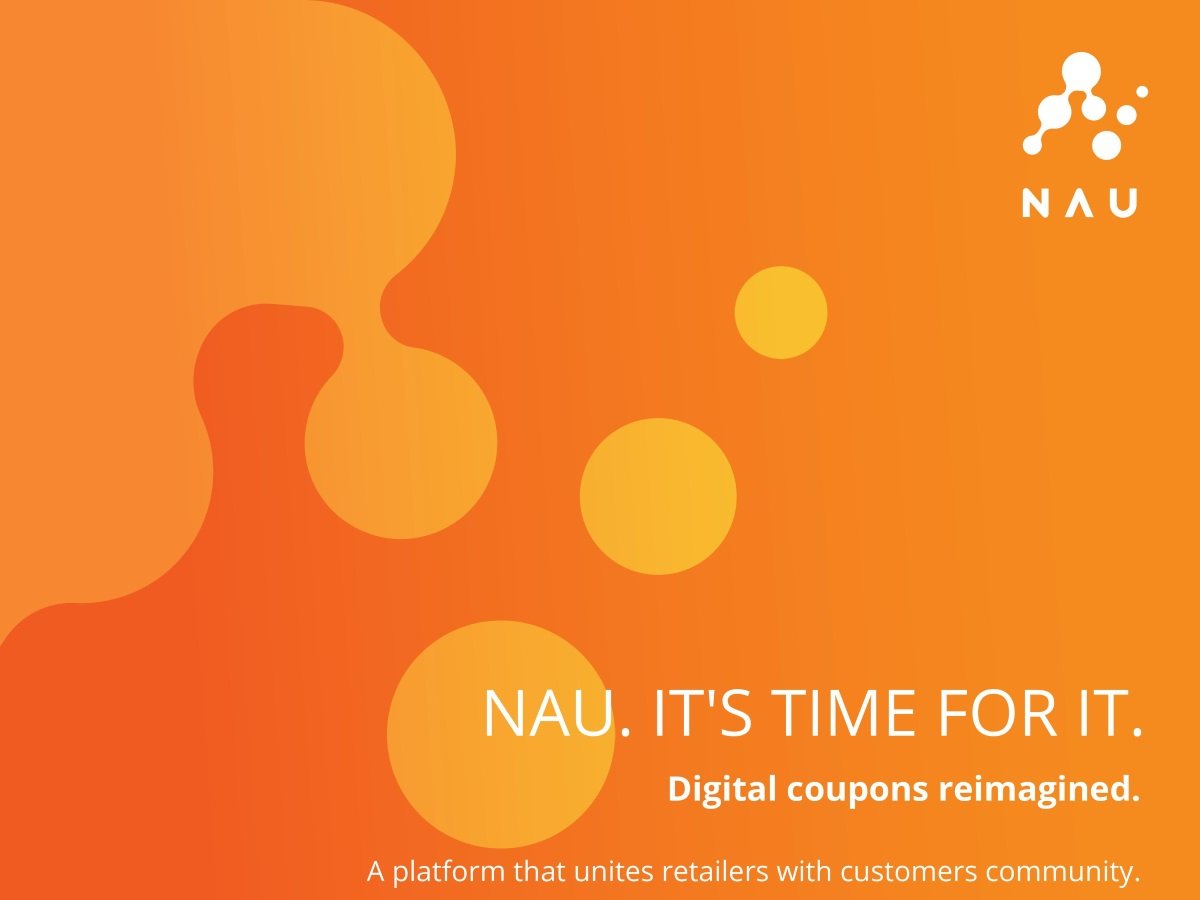 The platform has started its pre-ICO. The goal of the project is to eliminate the need for middlemen and create a win-win situation for the customer-retailer pairing. Business owners will be able to attract customers directly, without having to overpay for services and intermediaries. Consumers will have the liberty of choosing exciting offers and can gain rewards for referrals.

It’s a matter of principle for business to be able to attract new clients, there are many instruments with varying effectiveness that can be used in order to realize this. Media, contextual, targeting, and banner marketing techniques require a significant amount of resources in favor of middlemen, while the results are difficult to count up. Additionally, growing competition is driving expenses up.

One of the more appealing marketing techniques is the CPA model because retailers only have to pay for clients that were actually attracted to the business and it is easy to calculate and predict results. However, there are currently no efficient platforms for advertising as per the CPA model. Coupon aggregators could have taken the call to action, yet, their owners are only interested in chasing profits, and as a side effect they’ve created conditions under which retailers were forced to pay hefty fees as well as make discounts that were too large. Thus, it became ineffective to take this route.

So an issue has formed in the market where a significant portion of funds that were supposed to be used for advertising ended up in the hands of middlemen. While clients have no interest to refer their friends as well as people from their social circle to retailers.

Discounts and bonuses have always been attractive to consumers, and retailers really like the CPA model.The market needs a universal platform that can unite consumers and retailers under the CPA model which is favorable for businesses and with provides rewards for consumers, without intermediaries.

The goal of NAU is to rework the idea of coupons and create a completely new marketing reality. The platform will establish a direct connection between customers and retailers and will provide a great deal of motivation for users to refer others to the platform independently. Full transparency and security of the platform’s operations will be achieved thanks to Blockchain technology.

The NAU platform will function like so: A retailer creates a special offer for clients and establishes a price, which he will pay every time the offer is used. An interested client finds the offer on a map through the mobile application or filters. Platform users that have referred a new client, will receive 95% of the price that was established by the retailer. The other 5% will be received by the NAU platform.

This solution creates a lot of motivation for NAU users to attract new participants to the platform, which will inevitably lead to a viral effect in the consumer community. Eventually, a platform where retailers can escape having to overpay intermediaries and where consumers can enjoy interesting offers and be rewarded for referring new people will be created.

Why is it profitable to invest in NAU tokens?

Business will be able to use NAU tokens to pay for their clients to attract new users, as well as additional advertising options. Such as targeted notifications, search highlights, and the etc. The possibility of allowing clients to pay for retailer services and goods is planned to be implemented.

The high motivational factor for users to attract new clients to the platform in the form of referrals will create a genuine viral effect that will help the NAU community grow. Additionally, the platform will be promoted with marketing, this includes tokens being added to exchanges, advertisements, and promotional events, which will generate growth in the popularity of the NAU brand. Ultimately, the demand for tokens will grow, accompanied by a price increase. The token price growth will be supported by a lack of additional token emissions and transparency, which will be ensured by Blockchain technology.

The NAU token pre-ICO take place from the 1st November to the 27th of November.