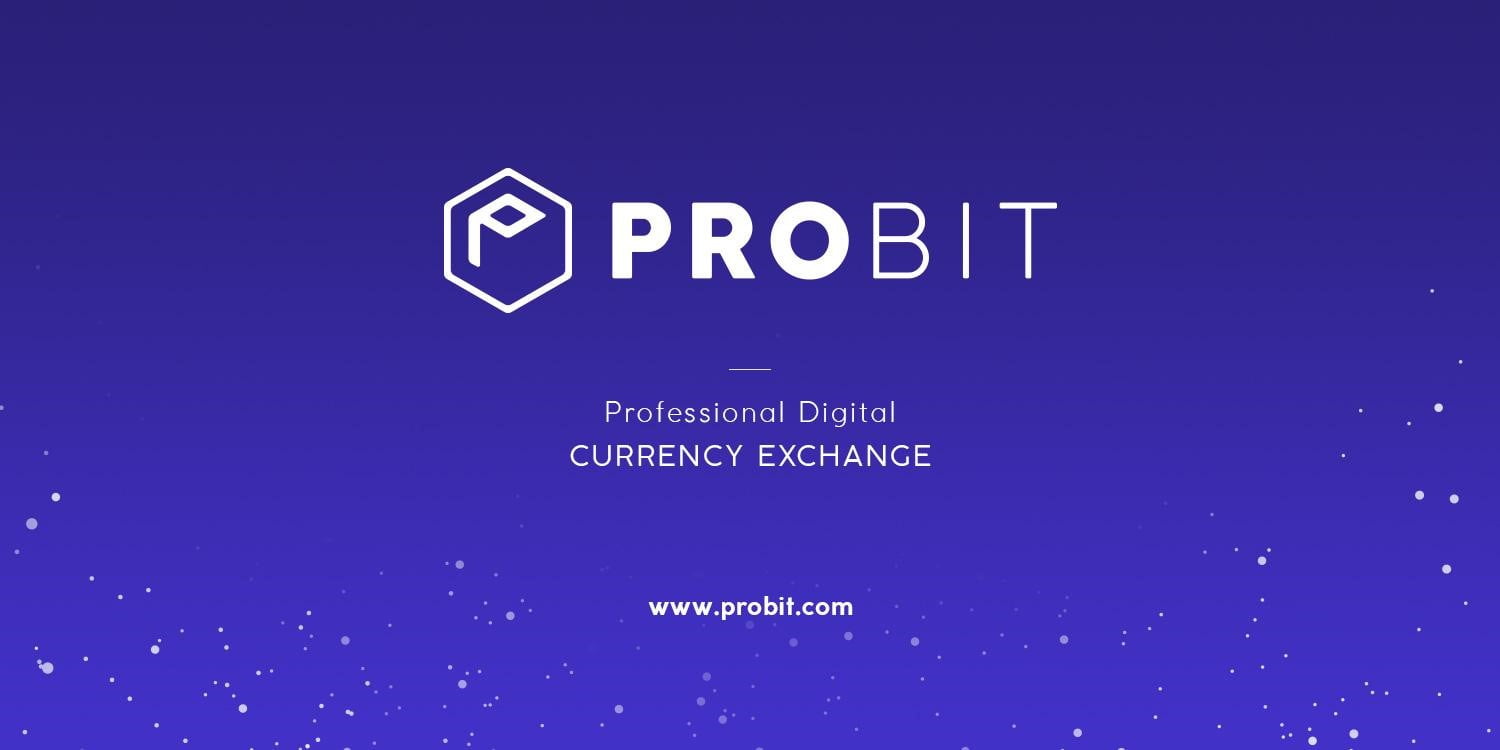 Fresh off its 1-year anniversary celebration after a momentous year highlighted by the major success of its IEO platform as well as Launchpad, ProBit Exchange has burst out of the gates to ride the momentum en route to claiming a spot among the top 20 exchanges in terms of true web traffic.

As one of the most popular exchanges worldwide, ProBit has continued to be endorsed by an eclectic range of projects and has meticulously built a massive crypto community: 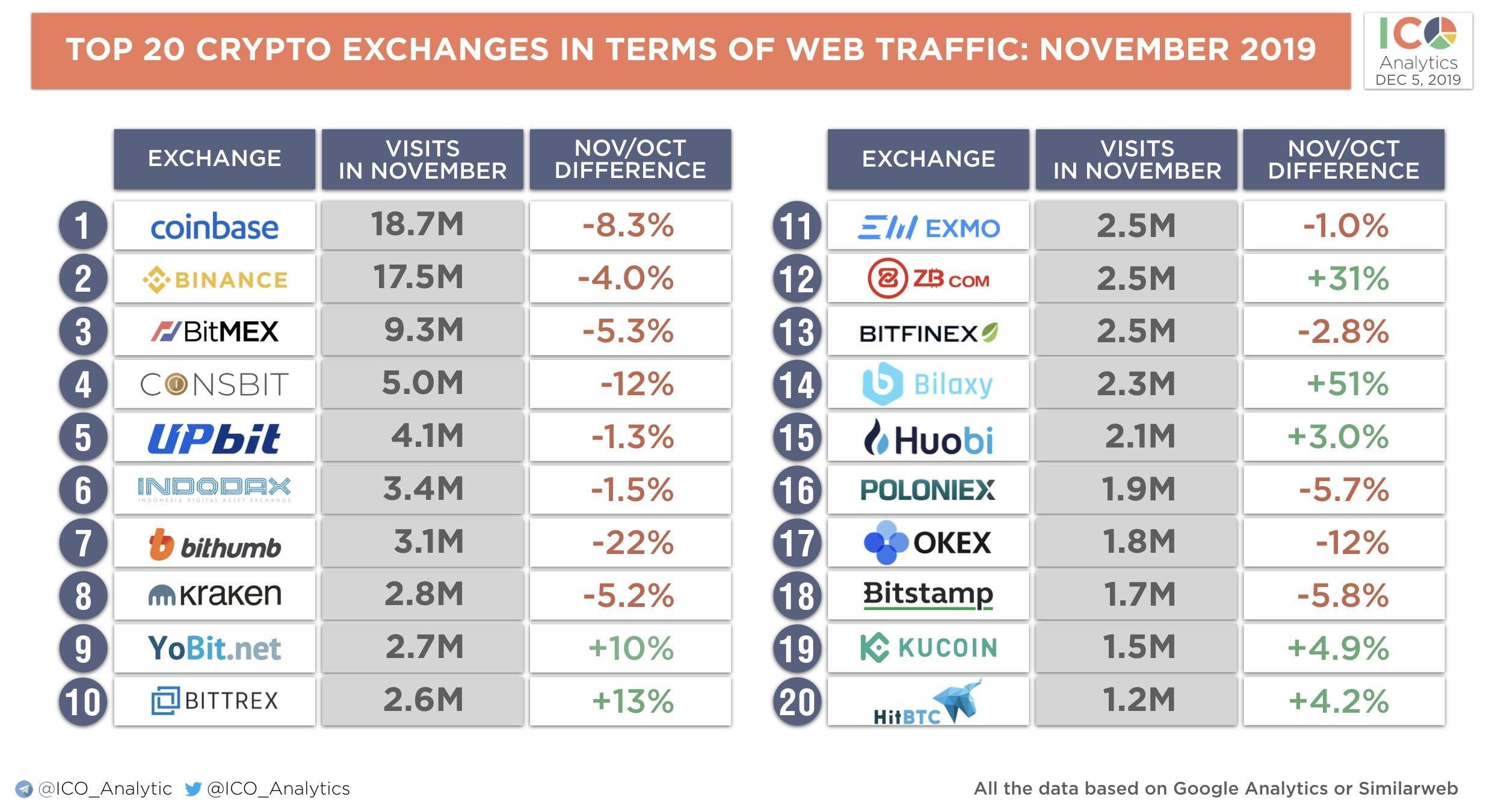 ProBit rapidly rose to fame following its extensive IEO success having run over 150 rounds of IEO as the industry leader in flexible and versatile token sale services. In order to accommodate the requests of projects in search of more extensive features, ProBit launched its very first exclusive Launchpad Premium IEO for Sport X.

The digital sports IP platform quickly sold out their Launchpad to raise $50,000 and this success was duplicated on the secondary market, with SportX (SOX) tokens delivering over 200% ROI following the same day listing advantage for the various token holders who had participated in ProBit’s inaugural Launchpad.

ProBit Exchange has successfully delivered positive ROI for every single Launchpad project fortunate enough to pass their strict due diligence standards with an emphasis on the use case, utility, and a highly capable project team. Their secondary market offerings have helped drive up  CPUCoin and Medium tokens 40% and 120% respectively, with Nexxus on deck December 16th as their Launchpad hopes to shoot for the moon.

Nexxus Rewards is centered on the premise of disrupting stale, traditional forms of user rewards by implementing a buyer demand substantiated token incentive system that funnels perpetual funding for both charities and merchants through the use of NRX tokens. With a strong start to the first phase of their Launchpad, Nexxus will look to replicate the success of ProBit’s previous Launchpads following the continued growth and platform refinements of the freshly certified top 20 exchange.