The Russian Telecommunications Company Has Begun the Process of ICO 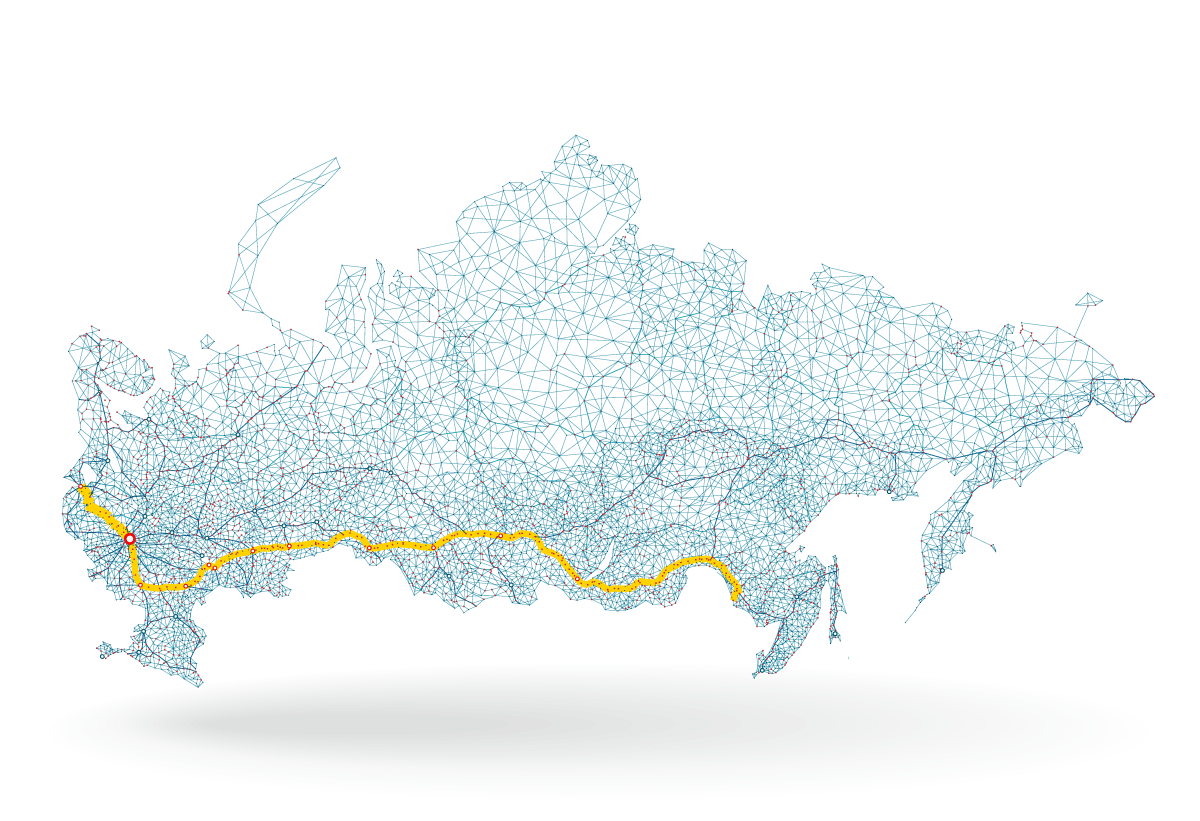 The Russian telecommunications company Rusteleport has begun the process of ICO for Teleport – its new large-scale and unique project. Teleport is an Intercontinental trunking system and the virtual cellular operator based on mobile operators such as TELE2, Beeline, MTS. All payments are made in tokens.

ICO (Initial Coin Offering) is a form of crypto-crowdfunding, which has been widely acclaimed among modern fund-raising tools. ICO allows investors to purchase coins that circulate in the project and grow in value when the project is on the rise. It is the most technological, fast and barrier-free way to attract investment from all over the world.

In the course of an ICO, a certain amount of coins is issued and bought by investors for a price. The more coins are purchased during ICO, the higher the initial bid price of tokens will be. In addition, it is likely that investors will be able to sell them with considerable profits immediately after the ICO.

As a rule, ICO-raised funds go to finance the final stage of project development. Occasionally, they are used to provide the development of the project over a sufficiently extended period of time.

About the Teleport Project

The problem with roads is a perennial and pressing issue. The information superhighway is no exception. The high price of the Internet traffic in the regions is a fact today. Such cost is due to the rapid growth of traffic (37% per year), the centralisation of data (98% of the information is in Moscow), a small number of operators ready to offer a backbone service (in most cases, they provide service to their subscribers).

The idea of the project is the establishment of a backbone Internet network through all of Russia. The length of the channel will be 12 700 km. It will be a sort of digital «Silk Road» that would link Europe and China and create an unprecedented rate of low-cost traffic for Russia, China, and Europe.

The magnitude and wide access to the network, together with a low cost, will enable the project to obtain an annual return of 100 % interest, especially provided that all existing mobile operators of Russia will use this communication channel.

About the ICO Teleport procedure

ICO has been selected as a fund-raising tool. The Teleport team: Sells digital tokens among investors. Later, these coins can be used on the project platform as an internal currency or traded at stock exchanges.

Persons, allowed to act as investors

Four ways to buy tokens and become the investor

How investors benefit from purchasing a token

Once the project is implemented, the token you obtained can be exchanged in the following ways:

Tags: ICOrussiaRusteleportteleport
TweetShare
BitStarz Player Lands $2,459,124 Record Win! Could you be next big winner? Win up to $1,000,000 in One Spin at CryptoSlots