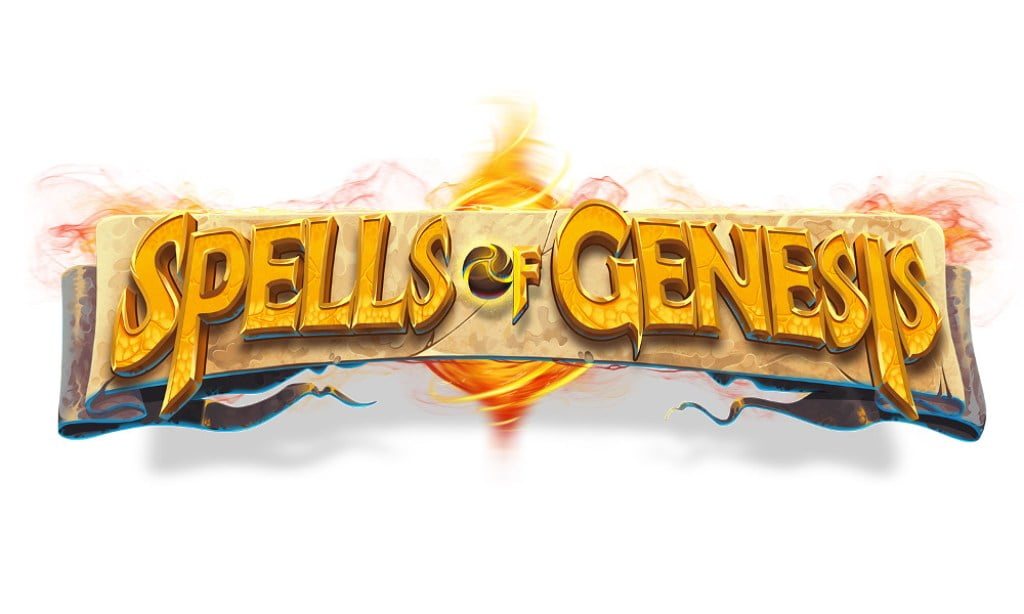 EverdreamSoft team has made a steady progress with Spells of Genesis since they closed their first successful crowdfunding campaign last summer. With the game development completed, it will meet its players following today’s soft-launch. The full release of Spells of Genesis is set for late fall.

Spells of Genesis is the second of many games being developed by the Swiss gamemaker EverdreamSoft. The trading card game featuring its own BitCrystals tokens is designed to run on the Blockchain Gaming Platform currently being developed by the team. EverdreamSoft is known for creating Moonga, the #1 Role Playing Game of 2010 in the Japanese App Store with over 250,000 downloads. The BitCrystals cryptocurrency is a digital asset based on the Bitcoin blockchain that is currently being created on Counterparty. BitCrystals acts as a means of exchange which unlike most of the games is not held solely within the game as a centralized asset. These BitCrystals act as a fully independently owned cryptocurrency asset and they can also be traded directly by players outside the game environment.

About Spells of Genesis

Spell of Genesis is an epic adventure in the fantasy realm of Moonga. Players collect and fuse cards, combining their unique abilities and spells to strategically destroy enemies using a fast-paced battle system. Spell of Genesis is a fusion of intuitive gameplay and a deep strategy commonly found in hardcore trading card games. The game also features daily quests and in-game achievements. The introduction of an integrated cryptocurrency makes it an innovative ground-breaking development in the mobile gaming industry. It is also an interesting experiment that allows players to monetize their gameplay while building their individually owned asset bases with exchangeable financial value on decentralized global markets.

BitCrystals (BCY) is a form of digital token created on the Counterparty platform. Currently, BCY can be purchased on digital currency exchanges like ShapeShift and Poloniex. BitCrystals will soon be added to the decentralized exchange, OpenLedger – part of the Decentralized Conglomerate (DC). As the backbone of the DC infrastructure, OpenLedger will utilize its start-up service platform and ecosystem CCEDK to assist Spells of Genesis with its publicity as a vital part of the ICOO Economic Enterprise Engine.

Learn more about Spells of Genesis at – http://www.spellsofgenesis.com

Spells of Genesis is the source of this content. Virtual currency is not legal tender, is not backed by the government, and accounts and value balances are not subject to FDIC and other consumer protections. This press release is for informational purposes only.