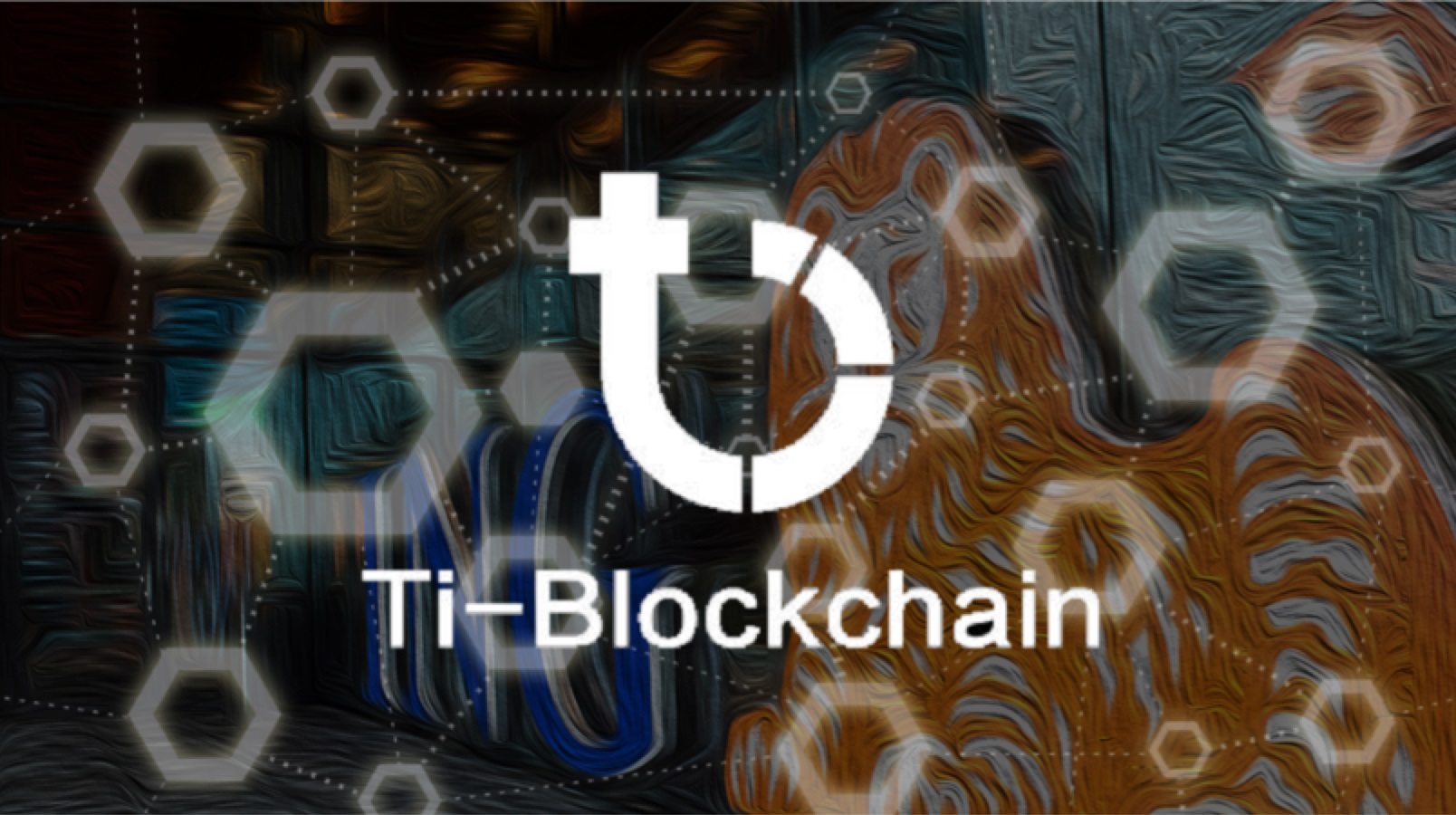 In the stiff-competition crypto market, T.V is getting major Exchanges support. When a convenient idea is crystallizing into a project and gets early Exchange attention, the promises are merely bright. It’s the story of Ti-Blockchain’s project. A tale of combining the best of both worlds.

Project at a glance

Ti-Blockchain is a public Blockchain ecosystem development platform that harnesses the capabilities of Ethereum and Storj into user-ready applications. The latter are intended for solving problems in the financial sector, in education, health care, source tracing and information sharing, and the list goes on.

As of press time, Ti-Blockchain is developing a proprietary ERC-20 Token on the Ethereum Blockchain: it’s branded T.V for “Ti-Value”.

The token utilizes the Blockchain encryption signature and time dimension to authenticate commodity information. In other words, it can verify the report, trace the source and record the evaluation while serving as a fuel (or a cryptocurrency) of the Ti Blockchain.

In fact, a cutting-edge transparent Blockchain technology will incentivize the creation of a healthy market while promoting integrity, and protecting copyright information. The stakes are high and numerous, and so are Ti-Blockchain’s business opportunities.

We are talking about high-performance EBP (Enterprise Blockchain Platform), eliminating businesses’ fear of the application of Blockchain technologies, and translating abstract Blockchain technologies into a series of visual, configurable and user-friendly tools. The project’s purpose encompasses curbing Blockchain development costs and enriching the up and coming digital socio-ecological model.

Solid and growing, the Ti-Blockchain team has already harvested the fruits of its dedication:

Jiuzhaigou TV-based Agricultural Science and Technology Co., Ltd. application is set up and running, for the notorious wine planting project. The big announcement is pending formal cooperation contract signature with Jiuzhaigou. Such an event would present Ti-Blockchain in mass media, and is expected to raise a wide public attention. The signing is expected to take place during the official wine-planting project kick-off ceremony.

Further, from fine wine, Ti-Blockchain is targeting social media through the upcoming kg.com.

T.V will be the value circulation medium in the overall structure of the website. In other words, T.V Token will lead the value transference commands on kg.com.

To boost T.V Token market cap, Ti-Blockchain team is in the process of partnering with top-shelf game development companies to build mini-games fueled by T.V. This would allow users to trade token as during recreational activities.

Furthermore, a T.V traceability mall branded “Pupu”, has been tested and will be officially launched in the near future. The first product sourcing application would trace the wine of the Jiuzhaigou project. Other traceability applications primarily target some of China’s National Intangible Cultural Heritage Commodities and would have their applications harvested in Tourism and Culture preservation.

The project is promising by all means, and materializes the hopes and dreams of a young yet accomplished team.

For value creation, the team is partnering with major crypto-exchanges. As a matter of fact, T.V tokens started on the RADAR wallet on November 3rd, 2017. RADAR is a digital wallet based on the RADAR Blockchain and supports RTXP global digital financial protocol.

Partnering with zb.com, EXX is already up and running, and starting to attract an eager Asian as well as International audience. Operated by EXX Group Limited, EXX is an abbreviation of Exchange X. It offers cryptocurrency trading such as Bitcoin, Litecoin, Ethereum and Ethereum Classic. It was September 2017 and is currently based in Hong Kong. The growing Exchange is listing T.V token already on its platform, while pending further development and official quick-start. One thing is sure, every success condition has been settled down by the Ti-Blockchain Team. And success might be just around the corner.

Tags: ethereumEXXStorjT.VTi-Blockchain
TweetShare
BitStarz Player Lands $2,459,124 Record Win! Could you be next big winner? Win up to $1,000,000 in One Spin at CryptoSlots