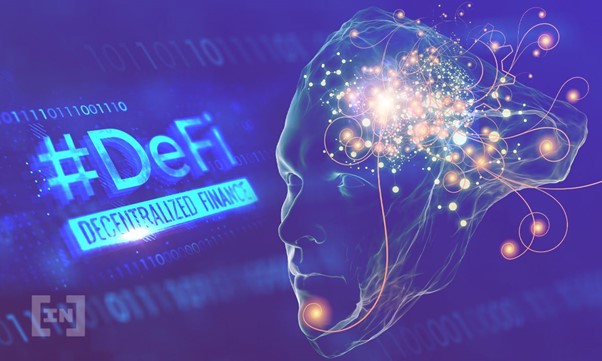 It’s no secret that recently, DeFi has been going through a rough patch, to say the least. First, we had a massive scandal with Frog Nation and their notorious treasury Sify, who was a twice-convicted felon. As you could have guessed, the general public did not take too kindly to it when this was revealed, leaving one of the most profiting projects in DeFi bleeding internally.

Then it was the exodus of Andre Cronje, still considered one of the most talented developers in the field, who became disenchanted with the state of affairs. Lastly, the collapse of Terra was the final nail into the DeFi coffin, pondering the question of survival not only in the domain of decentralized finances but crypto in general.

However, not all is lost, and there is a silver lining to what has happened in the past year. Namely, it taught the industry a valuable lesson on how to proceed with subsequent projects and development. In this editorial, I will examine the latest interview of Ripple’s executive and see if there is indeed a brighter future ahead of us.

According to the head of Ripple Labs in DeFi markets, Boris Alegrant, there is only one way to save the industry: to deliver a “killer app” that would attract a mainstream audience.

The words of the executive came during a panel at the Blockchain Futurist Conference titled “The Future of Decentralized Finance” on Tuesday, held in Toronto.

Speaking with the other panellists, the general sentiment among them was that centralized institutions would ultimately push DeFi towards mainstream adoption.

At the same time, Ripple’s executive also outlined that the DeFi sector will need to work hand in hand with centralized finances to provide customers with the best possible services. And the “Killer App” would unite the two worlds, creating one seamless financial experience. 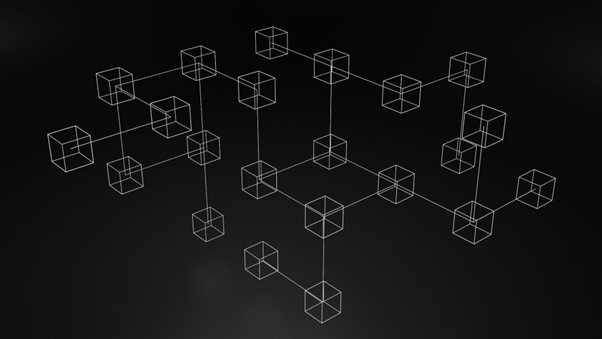 Youniverze Finance is an upcoming DeFi project to create an ultimate multichain go-to platform for crypto trading, sourcing, and bridging worldwide. According to Analytics Insight, although similar to an exchange, the Youniverze project has some aces up its sleeves to stand out from the competition.

Namely, it will identify the most cost-effective bridge or DEX with the cheapest swap rate currently available on the market. Considering that the DeFi is being flooded with a plethora of different blockchains, applications and networks to choose from, this is indeed a helpful feature.

Before his abrupt departure, Andre Cronje talked about the excessive level of complexity most of the DeFi protocols exhibit, leaving even the savviest crypto enthusiasts puzzled. Youniverze resolves this issue by providing an easy-to-navigate user experience, where the world of DeFi becomes more accessible. And thanks to its multichain design, users would be able to send crypto across various blockchains with relative ease.

What To Make Of It

Although it is comforting to dream of a “killer app” that would solve all of our problems, in reality, we are far from achieving it. Uniting a world of traditional finances and DeFi is no easy task, and it will take some time for the industry to formulate what would constitute such an app. So don’t raise your hopes too high just yet.

Notwithstanding the crypto flock’s endurance along the way, projects like Youniverze Finance could be utilized for day-to-day DeFi activities. However, always do your own research, as even the most prominent projects out here can be misleading. Just ask the Frog Nation community – they would know.