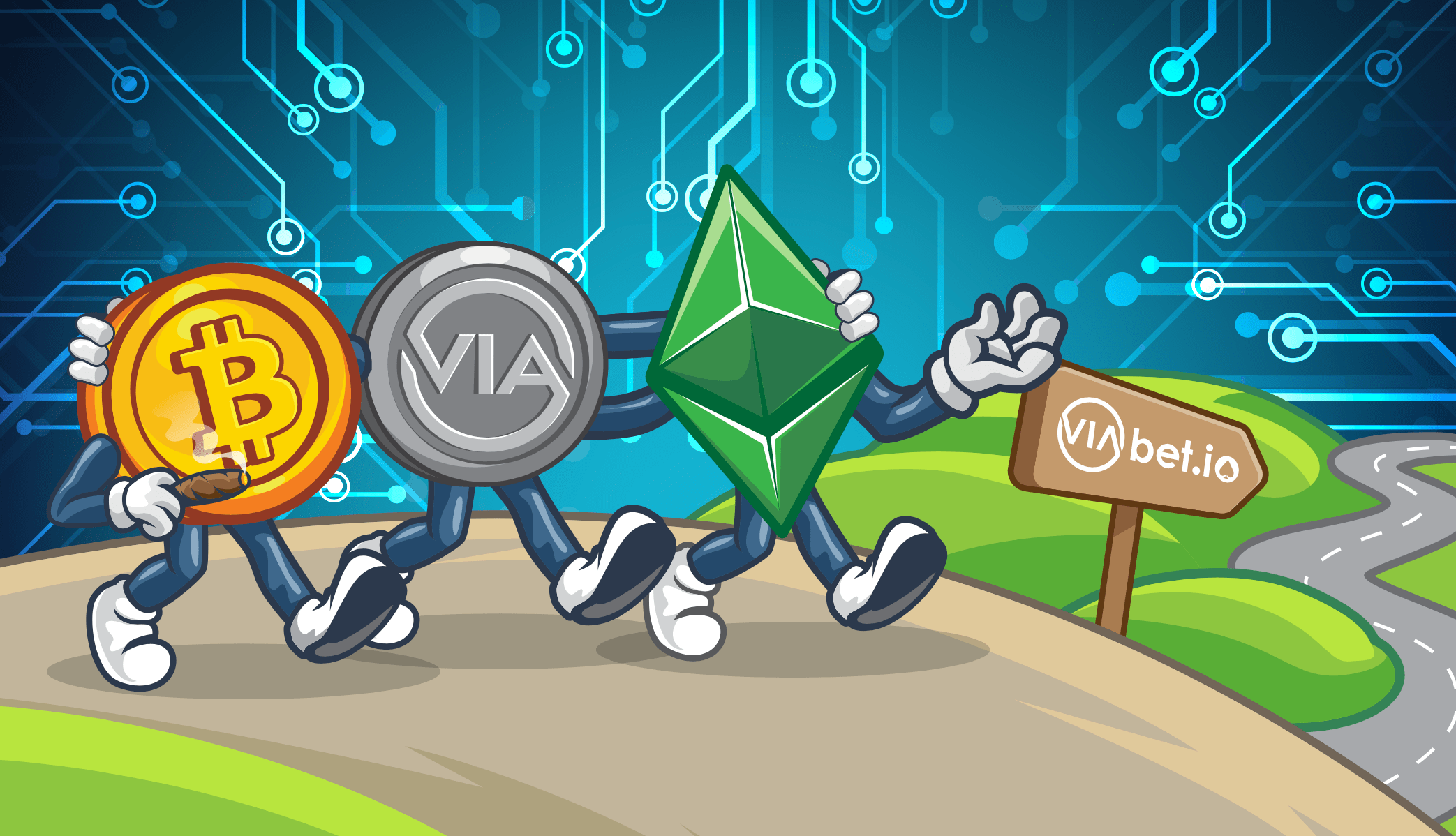 This week the Blockchain-powered platform VIABET has announced players will be able to utilize BCH and ETC on their soon to be released casino and peer-to-peer sports betting site.  VIABET acts as the technological launching pad that allows regular players as well as gaming companies to create and launch their own casino games. Similar to the way Ethereum created a world running on DApps. VIABET aims to create a transparent and incentivized platform which proves itself to the world by remapping the online gambling industry.

The company announced adding the currencies on November 9th via Twitter stating;

“In our latest update, VIABET will be offering Bitcoin Cash (BCH) and Ethereum Classic (ETC) deposit and withdrawal options for our online sports betting and casino customers.”

Bitcoin Cash, with its on-chain scaling and lower transaction fees, holds particular appeal for the sector that’s historically been the target of misguided government policies that aim to protect state-owned gambling monopolies and restrict the individual’s freedom to decide how to spend their entertainment dollars.

Either way, this looks like a solid business move on behalf of VIABET. According to Coinmarketcap.com, at the time of writing, Bitcoin Cash is trading heavily and is up 30.88%, currently in a bull market after slumping the last few weeks. VIABET becomes one of the first online gambling operators to offer Bitcoin Cash (BCH) deposit and withdrawal options to its online sports betting and casino customers.

VIABET Pre-ICO to Begin This November

However, only 9.8 million VIA Tokens will be sold during the Pre-Sale. As the Pre-Sale is capped at only 7000 ETH, it is predicted to sell out and close its doors to new investors long before its November 21 deadline is hit. In addition, VIABET has early bird discounts in place to incentivize investor participation, a 40% bonus for early pre-sale investors is up for grabs.