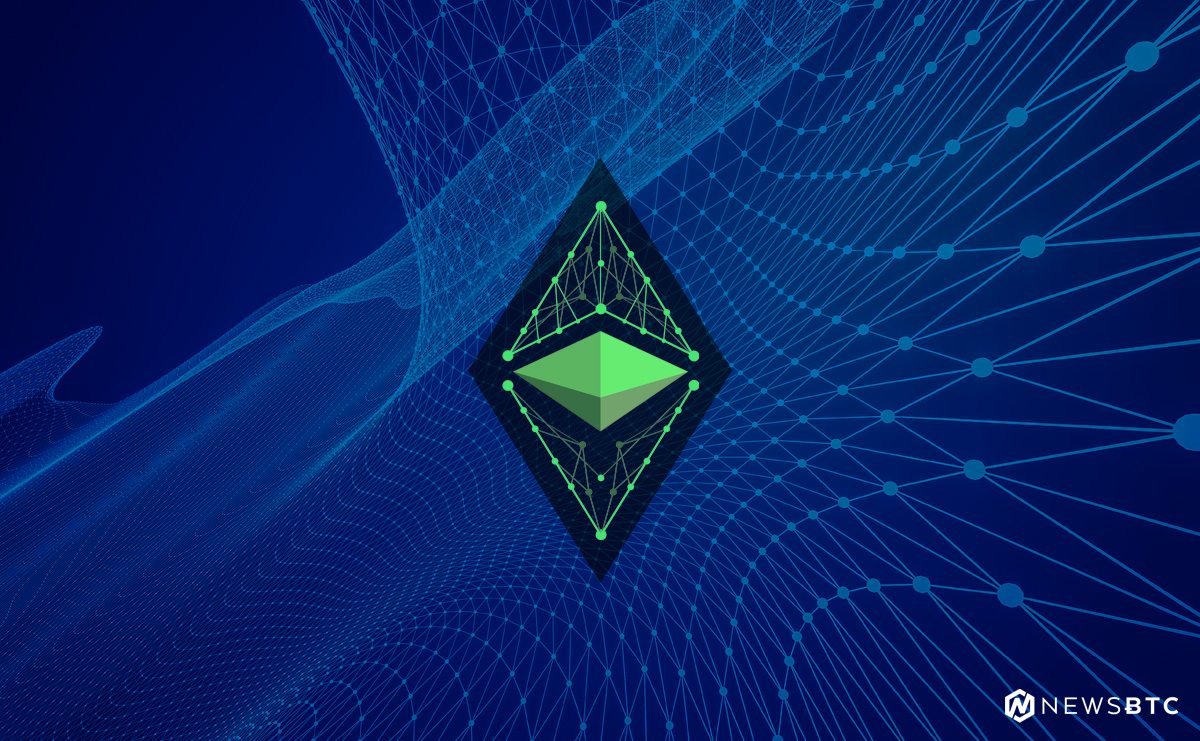 Vitalik Buterin, a young man from Russia who pledged to change the real economic system with blockchain, has his platform recognised by big names including IBM, Samsung, Barclay, Credit Suisse, etc. He received the Thiel Fellowship when he was 20, established Ethereum Foundation, unveiled his Ethereum Plan at the Miami Bitcoin conference and was later funded 31,000 bitcoins (valued at approximately $18.4 million at the time). The next year, he launched Frontier, Ethereum’s first live release, and had Ether (ETH) publicly traded on the exchanges in the world at large.

The Ethereum ICO was held from on July 20th at a BTC/ETH conversion rate of 1:2000. On the 17th of June this year, ETH’s market cap hit a new high: $1.57 billion with the interest rate up from less than $1 to nearly $20, a 20-fold performance. On the same day, however, the smart contract platform was hacked. A thief made off with 37 million ETH equivalent to $53 million by attacking DAO.

To recover the loss, Buterin and DAO’s member decided to replace the hacked blocks with new ones, which meant the principle of tamper-resistance was broken, caused disputes, and led to the split of Ethereum Classic (ETC) from ETH.

Buterin said, “Despite ETH seems to have attracted all the media, ETC is playing a dark-horse role.” In another word, he thought ETH stumbled against a bottleneck. As a retry of the Austrian School of Economics, the total supply of ETC will be reduced to 210 million. No scarcity, no difference between tokens and fiat; or only a position change from miners to the real world central banks whose QE craze are diluting the wealth of the general public. It is worse to find that no ETH supply plan will be released until POS conversion takes place. And the centralized Ethereum Foundation will still be the decision maker. For us supporters of digital currency, we need a clear estimate. The fixed supply of ETC obviously fits digital asset’s feature.

There are overseas blockchain experts argue that ETC is the original intention of Ether and less supply is the spirit of digital currencies which are simply numbers being trusted by people for its unchangeability.