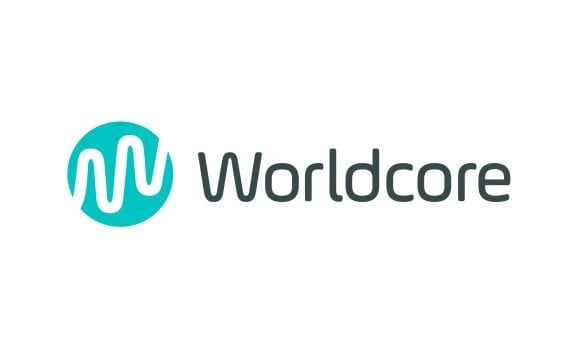 The world is on the brink of global banking revolution. The latest news leaves no doubt about the coming changes. A little while ago some banks wouldn’t want to hear anything about Bitcoin, but today even skeptics like industry’s giants Goldman Sachs have started talking about Bitcoin legalization.

It is confirmed by Wall Street Journal publication, that Goldman Sachs is preparing for legalizing and operating Bitcoin as their alternative trading instrument. Still the details are unknown, but the press-secretary of this financial giant stated that there is a new open trade instrument for BTC in development. The Goldman Sachs’ lawyers are going deep, exploring ways to realize their intentions.

Following the renowned bank, the IMF managing director is on the same page. She stated, that the end of banking sector and the triumph of crypto-currency is coming. The sudden statement was made during her meeting with young bankers, at which she advised them to blend in with the new cryptocurrency order of future’s banking. But what does it mean for the FinTech industry worldside? For banks and payment services it means, that cryptocurrencies are entering the Mass Payments market. Consequently, those banks, which are not ready for such turnaround due to their conservatism, will be swept from the market by their younger rivals.

Worldcore stands as a good example of young and promising payment service, which has bet on the cryptocurrency way long before the hype. Right now, this Czech payment service displays stable profits according to the national regulator of Czech Republic. Worldcore has even greater plans for the future. Thus holding the ICO will help to create a fundamentally new blockchain-based payment service, launch WorldcoreTV, an international Cryptocurrency, FinTech and ICO market analysis business channel.

The ICO held by Worldcore has drawn the attention of numerous investors, who felt the new trend in banking, who make efforts to catch a good bet by investing in new-gen hybrid banks in time.

Presumably, the innovation strategy of Worldcore is a bit ahead of its time, although today most cryptocurrency-related skeptics have to carefully agree, that betting on blockchain and innovations is indeed the safest and profitable investment.