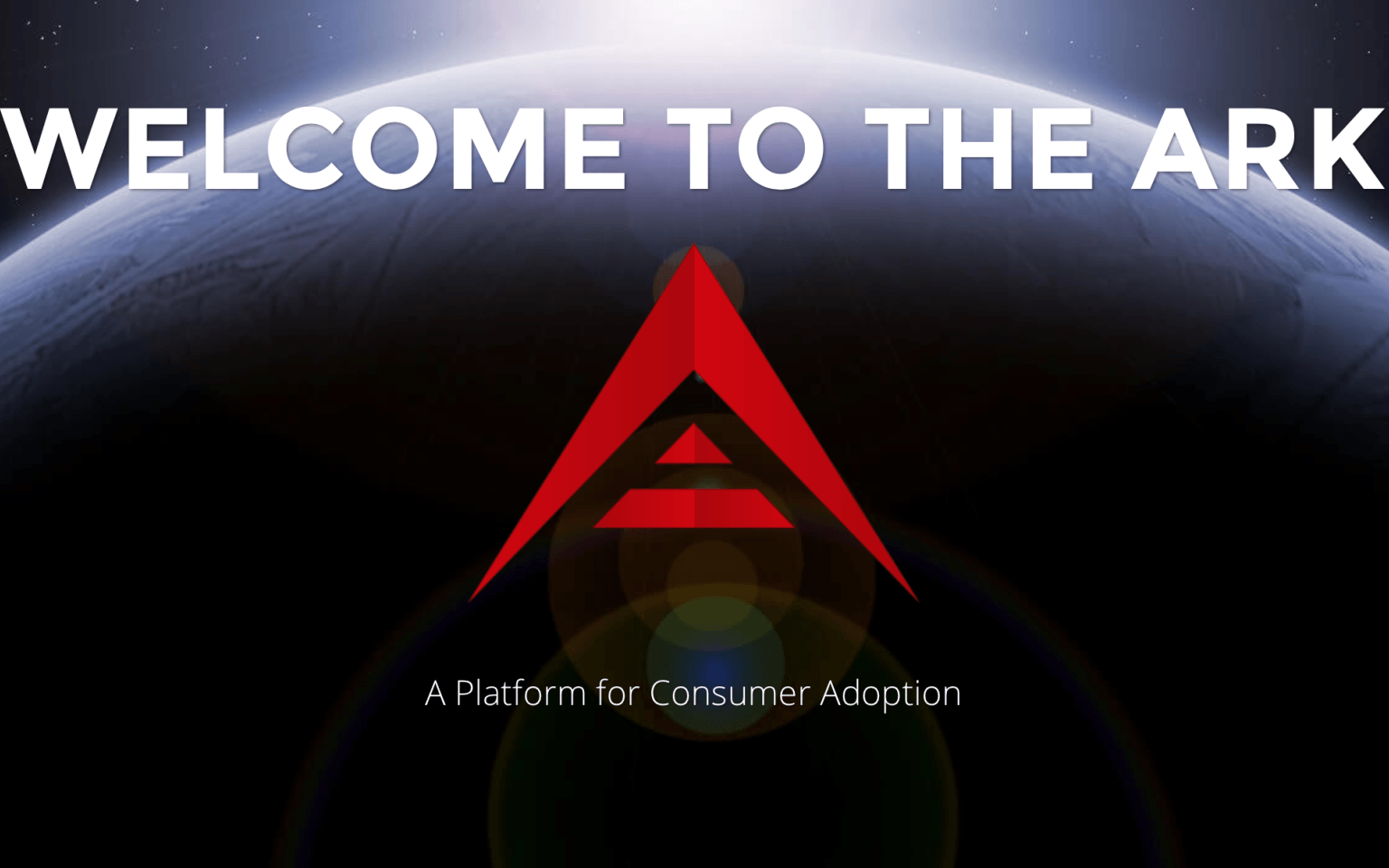 ARK, the development team behind new age blockchain products and services has announced the launch of their upcoming ICO. The initial coin offering, better known in ARK’s terms as Token Exchange Campaign or ARK TEC is slated to go live on November 7, 2016. During the 34-day long ICO period, investors can take part in the distribution of the ARK tokens while leveraging upon the bonus offers.

ARK is known to create innovative blockchain based solutions by development and integration of multiple technologies. The platform intends to make the use of blockchain technology more prevalent in existing industry settings. ARK Crew, the development team behind ARK platform also offer various blockchain services to their customers. The current ICO, ARK TEC is the platform’s initiative to raise funds for the development of complete ARK Ecosystem.

ARK has announced the creation of a maximum of 125 million crypto tokens, out of which 75% will be made available for the community during the crowd sale. Investors can buy 93,750,000 ARK tokens with Bitcoin, Lisk and other Altcoins supported by Shapeshift crypto-crypto exchange. The remaining 25% of the tokens will be distributed between ARK Team (15%), ARK Shield (7%), bounty programs (2%) and escrow service (1%).

With over 30 individuals with different educational and professional backgrounds from 15 different countries, ARK is a truly global blockchain platform. The expertise of ARK Crew includes engineering, medicine, education, front-end and back-end development and more.

The ARK TEC campaign also makes allowances for a much broader community participation. The attractive bonus and bounty programs encourage more people to actively participate in the ICO and promotions. Lisk users stand to get a 120% bonus during the first 24 hours of ARK TEC campaign. Similarly, sending out tweets, visiting and interacting with ARK on Bitcointalk and even interactions of on ARK’s Facebook page carries rewards as part of the ARK Bounty program.

ARK is offering an ideal opportunity to investors and cryptocurrency enthusiasts to become part of a movement. Those interested in seeing and being part of the future of blockchain technology can do so by participating in ARK TEC.

BitStarz Player Lands $2,459,124 Record Win! Could you be next big winner?
Get 110 USDT Futures Bonus for FREE!
Tags: ARKARK TECbitcoinETHLSKShapeShift
Tweet123Share196ShareSend
Win up to $1,000,000 in One Spin at CryptoSlots