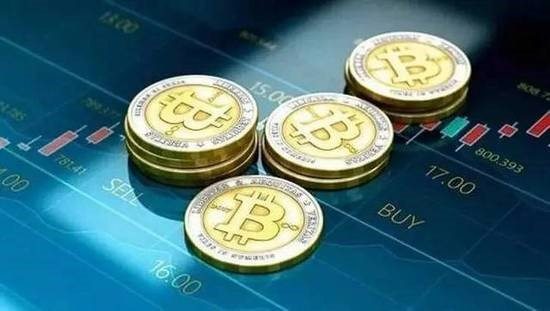 What to Expect with Cryptocurrencies in 2018

Over the last few months we have experienced a major boom in the cryptocurrency sector and now the search term for the words Buy Bitcoin has surpassed the term Buy Gold for the first time. It is the most in-demand financial product in the world and we are experiencing a shift in what money is that we have never gone through before. Now programmers have the code to generate money and they are coming up with new superior ways to make money benefit for more and not just the 1% on the planet.

With the price of BTC and ETH more than doubling over the last couple of months, many are calling this a bubble but most do not understand the main causes of bubbles. With more people deciding that their wealth is more secure and has greater investment returns than fiat money the trend will continue. This will be the end of Banks as we know them today as they cannot sustain this battle against a superior product that is not owned by anyone. They will try to take control but hopefully, the coders can keep on step ahead to make sure that for the first time in our history, financial control back in the hands of the people.

In 2018 the term hyperinflation is going to be one of the big talking points, especially in the UK as the pound gets weaker which increases the prices of imports. If China goes ahead and starts selling oil in a currency other than the dollar, it is game over for the USA. The dollar is already crashing and with the prospect of Russia starting its own cryptocurrency it will not be long before the whole world has to follow suit or they will be left behind.

It could not be more obvious that cryptocurrencies are going to be the new form of money we all keep and spend. As the death of fiat currency occurs it is going to be one of the most dangerous in our history. It was hyperinflation that was a major cause about what started world war two as the German people could not eat or afford accommodation so they supported a crazy leader. We see the that happening all over the world now with the prime example been Donald Trump.

The 2007/08 financial crisis never did get sorted out, instead, trillions in fiat money were printed and given to the bankers to keep the system from collapse. The problem is so much greater than it was last time, that it will no longer be possible to print counterfeit money to pay off bad debt. The big question which no one knows the answer to is what happens when this event takes place? How would the American people react if a situation happens where they can not access all of their money from the banks because they are bankrupt. I know I would not like to be living there with so many of the population owning guns, things could turn very nasty for a long time.

Cryptocurrency is not just another form of money it is here to save the world at the same time. A new fairer financial system is needed to give everyone on this planet a basic living wage. With this technology, it is possible for the first time in our history. The only problem is all world leaders tend to do the opposite that is good for the people so it is going to take a revolution to get us there. Hopefully, this can transact peacefully as violence has never created peace before, only peace creates peace.