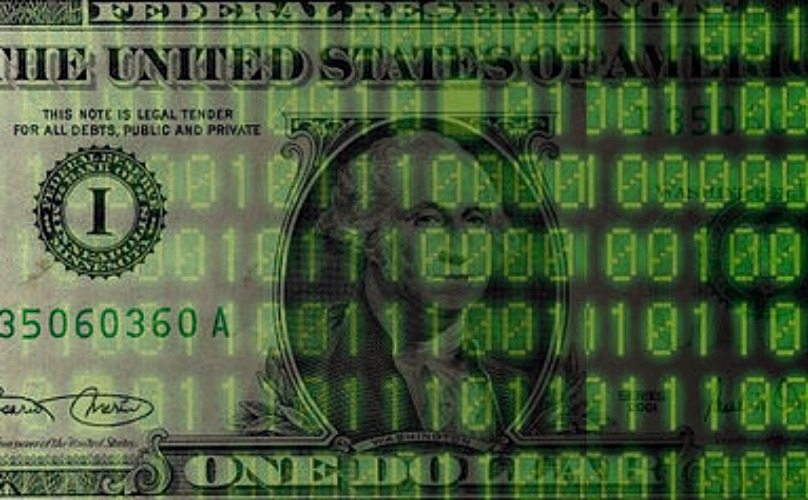 Digital currency is a fairly new technology that is changing and disrupting many of the traditional online Industries. In fact, the technology behind digital currency has the potential to be a much greater disruptive force than the cryptocurrency itself. Investors and entrepreneurs are certain this technology could replace huge aspects of both the financial and online industries, and even how the corporate management model works.

Most people still think of digital currency has a currency that is tied to illegal activities, but this condition is rapidly changing and many industry gurus already see it as a speculative investment and the perfect tool to be used as a means of exchange in the online world. Since it has the capacity to store each piece of information on an immutable ledger, which is validated by thousands of computers around the world, technologists believe it is the most secure record-keeping technology ever developed and that it will be used in practically everything.

One of the Industries where digital currency is already transforming by giving it a breath of fresh air is the online gaming and gambling Industry by re-inventing the way how value is taken out from these industries. Original and innovative Online Casinos like Dragon’s Tale and games like Bitcoin Millionaire are the perfect example of this.

Big names like Overstock, Microsoft and IBM are already looking to use this new technology in order to develop new and innovative applications that will be perfectly aligned with new technologies being developed such as virtual reality and the IoT.

Blockchain believers argue that this technology is now preparing to disrupt every industry that is heavily controlled by governmental or corporate institutions. The blockchain technology will also disrupt industries like energy and communications infrastructure, which are especially vulnerable to political intervention.

The blockchain is now becoming a mainstream technology that is bound to radically change and disrupt online based industries by enabling scalable architectures for the sharing economy and effectively decentralizing the way how organizations are managed.