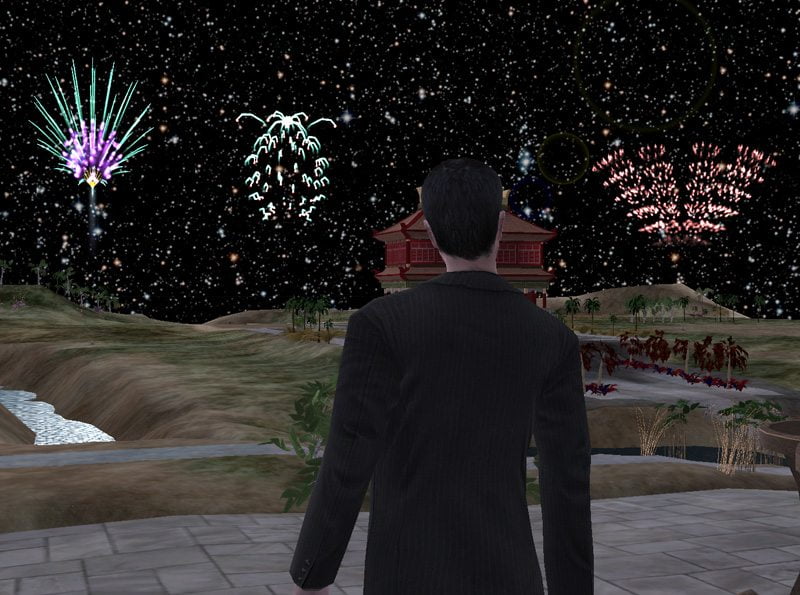 Dragons are mythical creatures that satisfy everyone’s fantasy. They are a significant part of numerous stories, folklore, movies and games in popular culture. Reference to dragons in games is not new and the only thing that separates Dragon’s Tale from other games is Bitcoin. Dragon’s Tale is a Massive Multiplayer Online Role Playing Game (MMORPG) that allows players to use Bitcoin as in-game currency and place bets inside the game as well.

The setting of Dragon’s Tale is established on an island in the Orient (more specifically, China) where the players seem to be out on a long holiday and taking part in a never ending adventure. Dragon’s Tale is one of a kind Bitcoin gambling site that offers a great game experience alongside with options to place bets. The game also includes a social aspect which none of the other Bitcoin gambling sites offer at the moment. The open game environment allows gamers to roam around the island (except for few places that are off limits) and search for hidden treasure.

For those of you who have not heard about Dragon’s Tale, this MMORPG Bitcoin gambling application has been around for over 5 years now. The game was first launched in 2010 as a pre-beta release while it continued to undergo improvements until its public beta launch in 2013. Developed by eGenesis, the game is a mix of many mini games where people bet, try their luck to win bitcoins. Just to keep everyone interested, Dragon’s Tale offers a perfect mix of skill based and luck based games.

The Social Aspect of Dragon’s Tale

Dragon’s Tale in Bitcoin world can be compared to classic video games like Diablo and SIMS, except for the fact that the game currency in Dragon’s Tale holds great value even in real world. It is not just one person who is playing the game, it is a community that too Bitcoin Community mostly. The social component in Dragon’s Tale allows gamers to communicate with each other and also collaborate in certain games.

It doesn’t take long for new players on the platform to get a hang of the game, thanks to the social nature of Dragon’s Tale. New players are readily taken under their wing by many in-game veterans.  They act as mentors, helping newbies understand the gameplay and even directing them to various tasks to gain some rewards. These rewards are real bitcoins obtained by finishing certain small tasks or by searching for treasures. For a newbie, these bitcoin rewards will come in handy to place small bets and make some progress in the game.

The game also allows players to share/transfer bitcoin to other players on the platform. It is common to see a few mentors sharing a small portion with their newbie wards so that he or she can learn how to place bets on the platform. Players also share rewards with those who help them in their quest. Herb collection serves as a best example for rewards sharing between players. A new player on Dragon’s Tale has very limited options when it comes to collecting rewards. The newbie can scout the area to find some bitcoin rewards lying around or find a terracotta soldier statue that might give out rewards.

Herbs are another rich source of rewards. One can find many herbs scattered across inside the game environment. However, only a player who has reached level 3 and beyond can collect the herb and claim the reward. If someone under level 3 finds an herb, they can ‘shout-out’ letting others know about their discovery. Other qualified players will then come and collect it, and share their reward that ranges between 10ksat to 100 BTM with the finder.

Dragon’s Tale is a truly social Bitcoin gambling site that uses a ‘truly social’ digital currency. The whole concept behind Bitcoin was to create a truly social currency owned and maintained by the society instead of government or some other third party. Bitcoin has succeeded in that regard. Dragon’s Tale has managed to carry that a bit further by including it in the game.