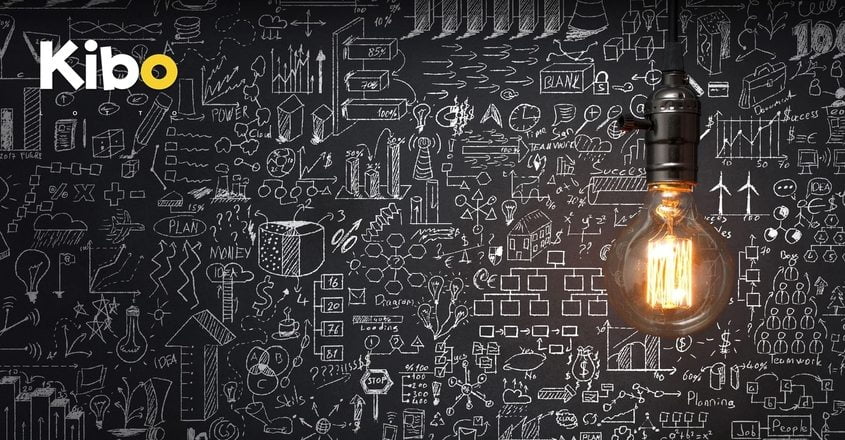 After months of rigorous testing and subsequent performance updates, KIBO LOTTO has finally reached the final stage of the implementation of its global lottery system.

The Ethereum platform, which harnesses smart contracts to ensure a transparent formation and distribution of prize funds, confirmed this feat in a recent public announcement. The team is said to have combined 16 working smart contracts into a unified lottery mechanism. It also published the results of the individual and combinational working of these smart contracts to demonstrate its successful execution.

The expected outcome is a platform that can allow people to build their own lottery with a readymade infrastructure and unified growing jackpot. Further is a well-distributed net of branches, in which each owner of the platform will be safeguarded by the contract. At the present, KIBO has more than 6,000 motivates branches whose combing efforts amount to raising KIBO’s global presence and, ultimately, higher traffic from all the touched regions.

KIBO plans to introduce a $40,000,000 worth of a promo-round to stimulate users into getting acquainted with their lottery system. This money will be located at open wallets, the balance of which will be available for all to monitor.

“This model showed good results at the preliminary tests, which were carried out on a working prototype of the platform with real users’ involvement and support of owners of KIBO branches,” — updated the KIBO team.

The KIBO demonstration arrives at the time when most of the Ethereum platforms are restrained by its hereditary gas price problems. This has particularly restrained KIBO from announcing the launch of its platform, confirmed the team, stating that the gas price problems, in addition to the limited bandwidth of the Ethereum net, is making their project economically unattractive.

Despite the shortcomings, the KIBO team is hopeful for a fix. The Ethereum core developers are already looking into such matters, and have even proposed a ‘Plasma Project’ to scale the network. As far as gas price issue is concerned, KIBO believes it will be “solved together with the beginning of POS era and implementation of the Casper protocol.”

“The first step of this process is planned to be taken in the end of September2017. However, it is not clear if the gas price issue is solved at this stage.”

KIBO also mentioned ‘Sharding’ as one of the proposed solutions for Ethereum scalability, stating that splitting blockchain into many chunks will help allow parallel processing of network transactions. It also added:

“If the Ethereum team manages to solve the gas price problem in the nearest future, it will allow us to launch the first release of KIBO being able to accept up to 10,000 users. As soon as the scalability issue in the Ethereum net is solved, we will be able to launch a promo campaign to erratic a big audience.”

The KIBO smart contracts’ structure contains several types of ERC20 tokens, which are intended for running in-house economical tasks more smoothly. These tokens are scheduled to be listed on stock exchanges once the Ethereum’s gas issue gets resolved. The KIBO team confirmed that their own tokens will be locked by a smart contract at the time of the launch, and will remain in a frozen state until the KIBO platform becomes bigger.

‘The KIBO tokens are also to be regularized as securities’, updated the team, and stated:

“The company’s legal structure is now being formed with regard to finally announced first explanations by SEC and MAS in Singapore about the identification of the digital tokens. It is a good news for us as we from the very beginning have been searching for a way to register KIBO as an absolutely clear legal business in order to let all our partners receive income legally in the future.”

Learn more about KIBO’s final stage of implementation at their Medium blogpost.