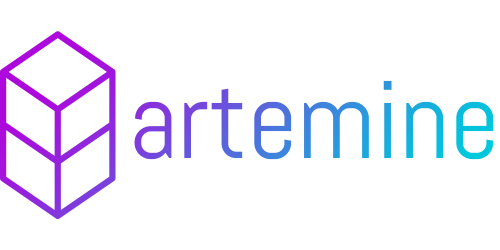 The first self-mining smart contract, Minereum has received the much-awaited upgrade. The updated Minereum version 2.0, better known has Artemine is making the news with loads of improvements.

The Artemine platform signifies a leap forward in the Smart Contract Mining technology and it comes packed with new features, mostly around Genesis Addresses. It is now possible with Artemine to assign different supply for these Genesis Addresses. These addresses can also be transferred and sold automatically. Public Mining is yet another new feature upgrade, which was absent in earlier version of Minereum.

With these new features, Artemine has now become more community oriented, allowing people to trade and profit from more than just the cryptotokens. So far, only Genesis Addresses on Minereum were able to mine new tokens. In the new version, the development team has empowered anyone to make use of the PublicMine function on the Artemine smart contract to generate new coins. The amount of ARTE tokens generated per function call is designed in such a way that the payouts will reduce for every consecutive PublicMine function call.

Driven by the success of Minereum, the Artemine team already have their sights set on further development. They have already released a brief roadmap outlining two major milestones — Genesis Trading Website and ICO factory.

The Genesis Trading Website offers a platform for the community members to trade their Genesis Addresses. Interested buyers can easily purchase them by making use of the “BuyGenesisAddress” function. ICO Factory will be an improvement of the already existing Minereum Token Creation Service. The product will make custom Ethereum token creation much easier than ever. With the help of ICO Factory, anyone can create the token and associated smart contract to run crowdsales in a jiffy. 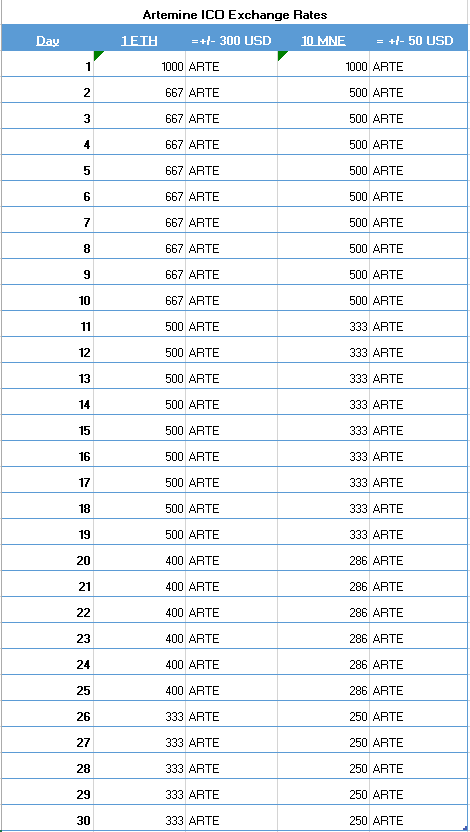 The Artemine platform is encouraged by the success of its predecessor Minereum. As Minereum tokens, presently traded on LiveCoin, Cryptopia and HitBTC continues to gain traction, Artemine has announced its own crowdsale campaign. The ARTE token sale is going live on September 14, 2017, offering an opportunity for everyone, including those who missed the chance to be part of the Minereum ICO. Those who already possess Minereum tokens can enjoy huge discounts on ARTE tokens.

Tags: ArteminebitcoincrowdsaleEtheruemICOminereum
Tweet123Share196ShareSend
Win up to $1,000,000 in One Spin at CryptoSlots