Simplifying Tokenization: A Bridge to the Blockchain 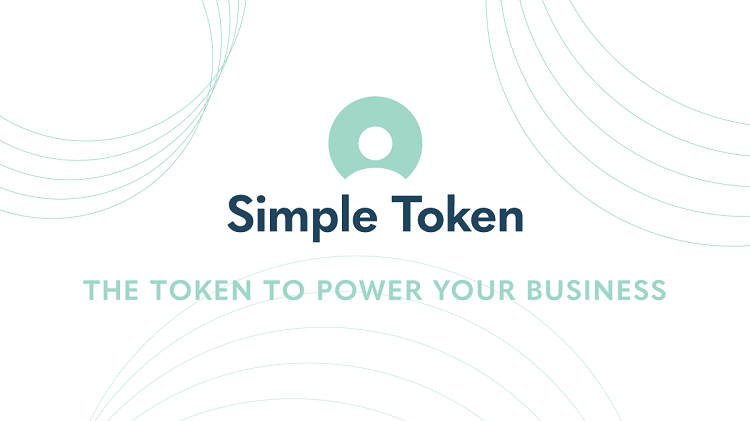 The Blockchain and its associated technologies and uses have piqued the interest of everyone from Bitcoin newbies, Wall Street bankers, but probably more importantly, entrepreneurs and developers.

The application and usage of Blockchain technology, as well as tokenization, is rightly being touted as the next technological wave that will disrupt and revolutionize the technology space as we know it.

With this being known and widely accepted, it begs the question why there is not a mass uptake of businesses and start up latching onto the potential of the Blockchain. But the truth is, utilizing the Blockchain successfully is still a difficult and time consuming operation.

There are many different legal regulations to try and tip-toe around. There is the difficulty and launching and maintaining an active token ecosystem through an ICO, which can also detract from the core business. And there is the development and implementation issues too.

Simple Token has come to the fore as a potential option for simplifying the process of getting developers onto the Blockchain and utilizing the technologies power. The idea is that Simple token can act as a foundation of a Blockchain business for a company to build upon, rather than building from scratch.

Simple Token allows companies to create, manage, and launch their own branded digital token based on Simple Token, allowing them the use of side chains and the Blockchain ledger for its multiple uses.

This thus allows the company to utilize the Blockchain, have their own form of digital token, but there is none of the afore mentioned difficulties that come with minting their own coin.

Powered by their OpenST Protocol, Simple Token believes that allowing companies to stake their new branded token upon their Simple Token, the company then has an open scalable side Blockchain which functions in a cryptographically auditable manner.

Because this new technology exists and is making great strides, there is already an arms race of sorts for companies to try and squeeze the most out of it. However, not all companies have the resources or the know how to even enter the Blockchain.

To this end, Simple Token is looking to be the bridge that crossed the gap, allowing any developer or app builder to be a part of the Blockchain revolution. This pushes out the level of ambition and ingenuity and allows for companies to not be left behind.

The technology is burgeoning and growing every day with no one knowing its true limits or reaches However, but opening it up further, and simplifying the process, Simple Token could well be pushing the limits even further.

With more innovations being given a chance to use the Blockchain without the hassles and drawbacks, there can be further growth and development of the scope of the Blockchain.