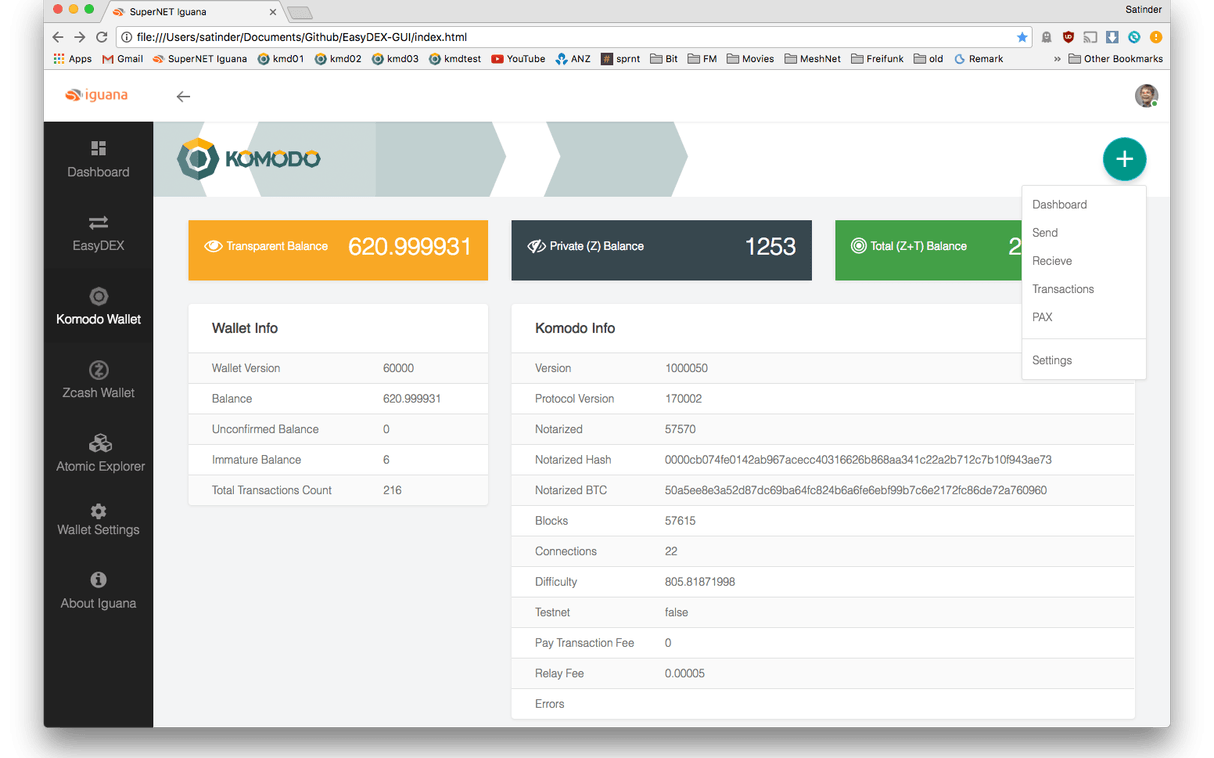 The decentralized system implemented in EasyDEX allows users to exchange digital currencies among themselves over an atomic cross-chain protocol. The protocol enables the users to exchange cryptocurrencies without entrusting any their party service to do it for them. The protocol used in the EasyDEX exchange platform offers other added advantages in the form of speed and liquidity.

EasyDEX is also known for its extra security and privacy features. The decentralized nature of the platform offers adequate protection from hacking attempts and insider thefts. In addition, the use of additional privacy layer ensures that the private information of the user is kept a secret by preventing any direct contact between the order matching process and user IPs.

The complete information about EasyDEX and the SuperNET platform is now available in a recently released whitepaper. It includes details about the various functionalities and future uses of the platform.

SuperNET and Komodo are definitely on the right path, creating a universal blockchain bridging solution for the cryptocurrency industry. It also offers the goodness of Bitcoin blockchain for much lesser transaction fees than the popular cryptocurrency by making use of Notary Nodes.