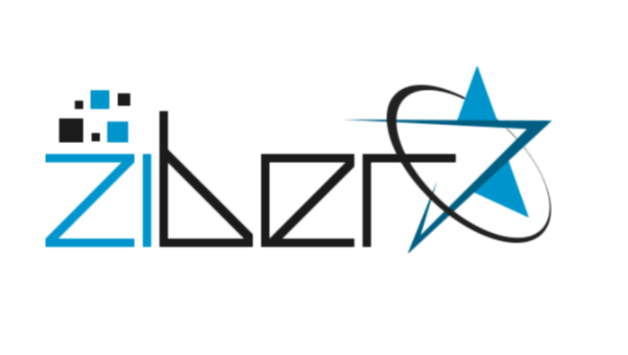 A majority of communications across the world happens over mobile phone networks and the internet. Almost everyone these days own a mobile phone, but not every one of these mobile phone users are happy with the prices charged by their respective carriers. Ziber is a revolutionary blockchain-based product that offers mobility and connectivity over decentralized VOIP connections. The platform has gained a name for itself as the “first blockchain mobile operator”.

Ziber makes use of masternodes set up on various servers and VPS around the world to provide VOIP services. The service can be accessed using mobile applications, available for Android and iOS devices. The platform redirects VOIP calls originating from a host of devices to the main blockchain system, connecting the recipient without making use of carrier data/bandwidth. With Ziber, users can enjoy free calls within the same network and city. It also offers subscription packages for long distance calls and on different networks.

Apart from offering free to low-cost telephony service, Ziber also incentivizes the contributors on its network. The masternode owners get a share of the revenues. In order to make low-cost communications, over secure protocol a reality, Ziber has announced an ICO campaign. The crowdsale will go live on July 27, 2017, at 12:00 GMT, allowing investors to purchase Ziber tokens. The platform will be offering 80% of the total 100 million tokens on the crowdsale. The remaining 20% will be split equally between the team and bonus payouts.

The funds raised through the ICO will be used to strengthen the infrastructure further, spend on marketing and advertisements and to create legal entities across the world to support a genuinely world-class blockchain based communications solution. More info about the platform and ICO is available in the whitepaper and website respectively.

Get 110 USDT Futures Bonus for FREE!
Tags: blockchainmobile phonesziber
TweetShare
BitStarz Player Lands $2,459,124 Record Win! Could you be next big winner? Win up to $1,000,000 in One Spin at CryptoSlots