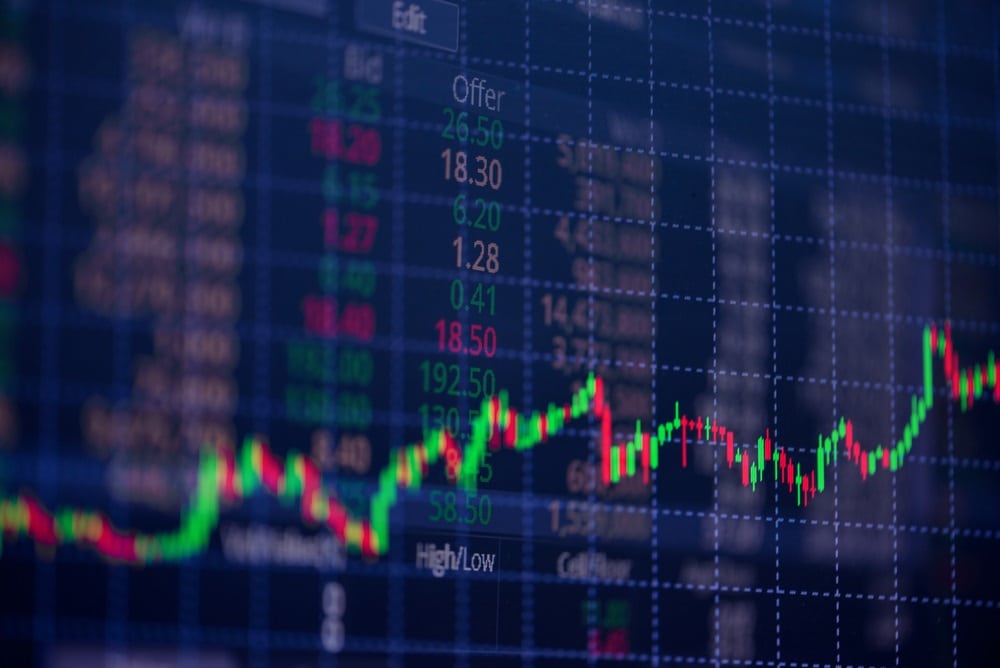 Cryptocurrencies Are Now Commodities Subjected to Futures Trading in Indonesia

The Commodity Futures Trading Supervisory Agency (Bappebti) has said that cryptocurrencies are a commodity that can be subject to futures trading. This comes despite a central bank ban on fintech companies using digital currencies and government warnings to investors.

As reported by kontan.co.id, cryptocurrencies will now be subject to trading on futures exchanges. This trading allows investors to bet for or against crypto prices by lending coins with agreed contracts to buy them back at specific prices.

Currently, the Head of Bappebti has signed a decision to make cryptocurrency as a commodity worthy of trading on the exchange, said Market Supervision Chief Dharma Yoga.

Bappebti ran a study over the past four months, investigating the idea of futures trading for cryptocurrencies, which concluded that there is positive value to it being deemed a commodity. To put this in place, Bappebti is set to make more regulation regarding exchanges, crypto wallets and mining companies in order to establish cryptocurrencies as commodities. According to Yoga, this will require cooperation between the Bank Indonesia (BI) and the Financial Services Authority (OJK).

The issues of taxation were not fully addressed, but will be looked at by the Directorate General of Taxes. It was proposed that the trading will be subject to a final tax as well as taxes applied on the exchange. Bappebti also requested that exchanges put forward proposals for how the trading will work.

The regulation is aimed at preventing money laundering and the financing of terrorism. The Indonesian Financial Transaction Reports and Analysis Centre (PPATK) and the Indonesian National Police (POLRI) will provide support on this issue. This is likely to involve Know-Your-Customer (KYC) and Anti-Money Laundering (AML) protocols.

Having banned fintech companies from using cryptocurrencies and having investigated the notion of a central bank digital currency (CBDC), Indonesia is unsure whether they want to back this technology. From January 1 2018, their central bank banned fintech companies from using digital currencies although this did not include trading them.

At the time, Iwan Junanto Herdiawan, head of the fintech office at Bank Indonesia, said:

“Virtual currency is very volatile, according to our observation and nobody can guarantee its movement because there is no basis for it. Nobody can monitor and be responsible for it either. So the risks are high and can be widespread.”

The main concerns raised were over the volatility of digital assets. While this is certainly true, as Bitcoin fell from almost $20,000 to around $7,000 in a few months, volatility is likely to decrease as adoption grows and people start using it to purchase goods. Officials were also worried about losing control over monetary policy, such as the ability to print money to stimulate the economy, known as quantitative easing. Indonesian police have also cracked down on the use of Bitcoin in Bali, a popular tourist hotspot.

However, in January, it was reported that Indonesia was considering implementing a national digital currency, or a digital rupiah. Bank Indonesia executive director for payment systems, Susiato Dewi, said that they will trial a digital rupiah this year to see if it would make payments more efficient. Central bank digital currencies are being considered by countries across the world, but both Hong Kong and Estonia have recently cancelled efforts to push forward with the concept.