Future of Cryptocurrency in India Uncertain, Fate to be Decided in Summer 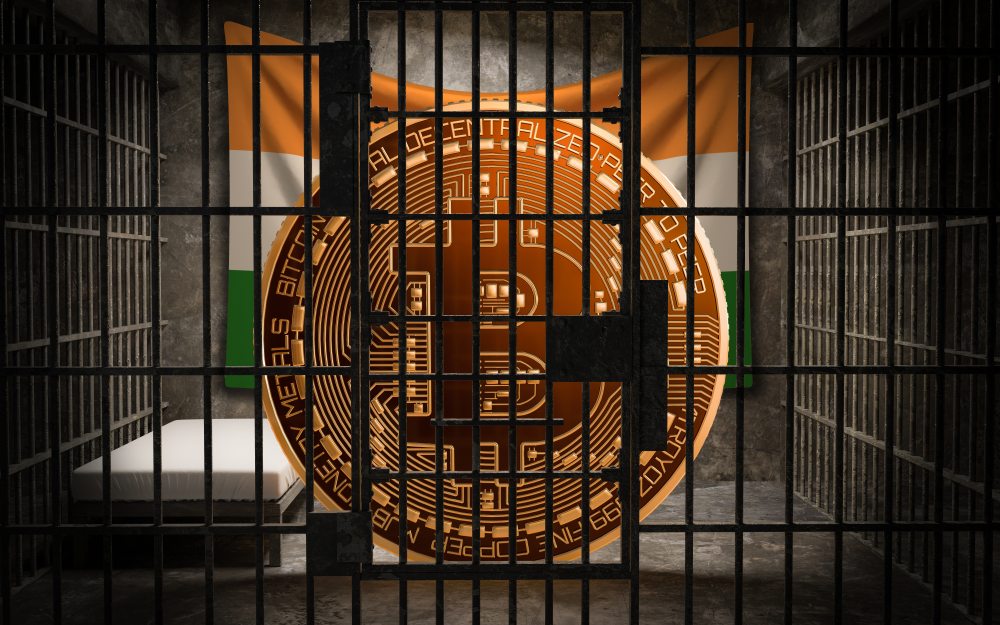 India, one of the largest countries in the world with a population of 1.3 billion potential future users of cryptocurrencies, remains in a legal limbo as cryptocurrency exchanges await more clarity from the Reserve Bank of India (RBI) and the country’s supreme court. Operators have recently been barred by banks, under orders from the central bank, and petitioners are blocked from filing any case against the RBI on the subject of cryptocurrency in any of the other high courts.

India’s Cryptocurrency Ecosystem to Have Fate Sealed in Summer

Cryptocurrency exchanges in the Republic of India have been facing a legal ordeal particularly since early this year. Finance minister Arun Jaitley said in his budget speech in February that the government would do everything in its power to discontinue the use of digital currencies for criminal uses.

“The government does not recognize cryptocurrency as legal tender or coin and will take all measures to eliminate the use of these crypto assets in financing illegitimate activities or as part of the payments system.”

It became unclear, however, whether government authorities and the central bank were in practice prohibiting the sale or purchase of cryptocurrencies. Various sources claimed India truly banned Bitcoin trading, but officially, the RBI decided to end the relationship between its own banks and any cryptocurrency exchange. Not an outright ban, but not crypto-friendly either.

The Reserve Bank of India has added a directive to wind down all existing accounts by the first week of July 2018, which aims to push any operator out of the country. Taking in account a Supreme Court order by chief justice Dipak Misra, the legal route of court appeals against the RBI order is also proving to be a treacherous road.

“The petitioners shall be at liberty to submit a representation to the competent authority of RBI within two weeks hence which shall be dealt with in accordance with law.”

Given that the next date for the hearing of the case in the apex court is July 20, which is two weeks after the RBI deadline to close down all crypto-related bank accounts, there is a growing wave of exasperation among the cryptocurrency community in India. Kunal Barchha, director at Kali Digital Eco-Systems, took the RBI to court and told Quartz how this is affecting the ecosystem.

“The understanding is that this means that the ban will continue, at least for the time being. Businesses are getting affected due to this uncertainty and this phase will continue for a while.”

Digital currency operators in India await the July deadline to act on it. While a number of exchanges have left the country and others plan to do so, there are a few platforms that are launching crypto-to-crypto trade, which is RBI-compliant.

Regarding lawsuits filed against the RBI on the subject of cryptocurrency, the supreme court has ruled that all filings will be merged and heard collectively.