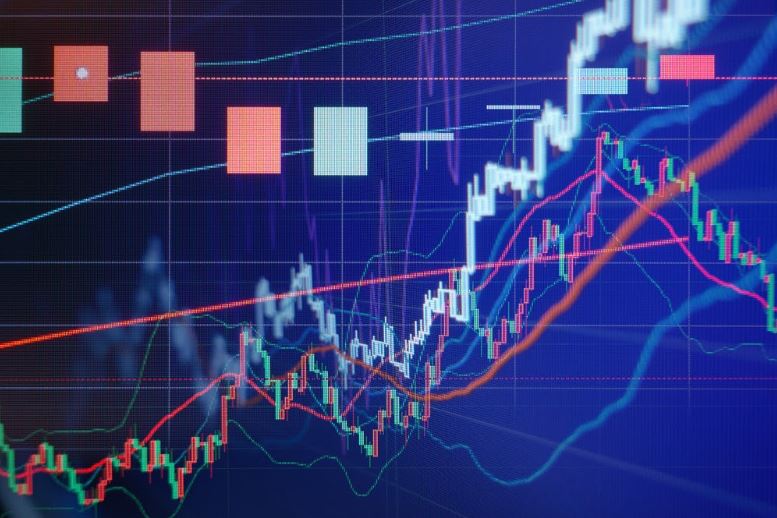 In this case, the trader increased their USD value on the way up, sold their Bitcoin, then waited to buy it back much lower.

This is an extreme example of a perfect swing trade that is not impossible, but highly improbable. That said, there’s clearly plenty of money to be made in each ebb and flow of price action.

Additionally, on higher time frames, over a full year has passed, with dozens of peaks and troughs in between that could have been bought or sold.

Intraday, given how volatile Bitcoin and other cryptocurrencies are, there’s often hundreds of individual profitable trade setups each and every day intraday.