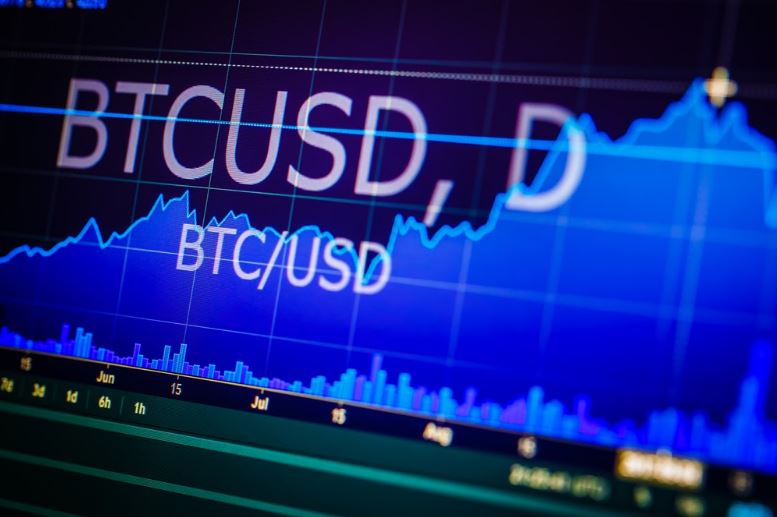 Trading any asset can be profitable. Wall Street is filled with stock traders and hedge fund managers who regularly buy assets low and sell high – the easiest strategy to becoming successful that is the most difficult to implement.

Because cryptocurrencies are known as speculative assets with wild, volatile price swings, they can be even more profitable as a trading instrument.

Traders, on the other hand, would have attempted to buy and sell each peak and trough to maximize any profits generated by each major price swing and any extreme volatility in between.

The same investment that was almost completely erased, could have been a substantial gain.