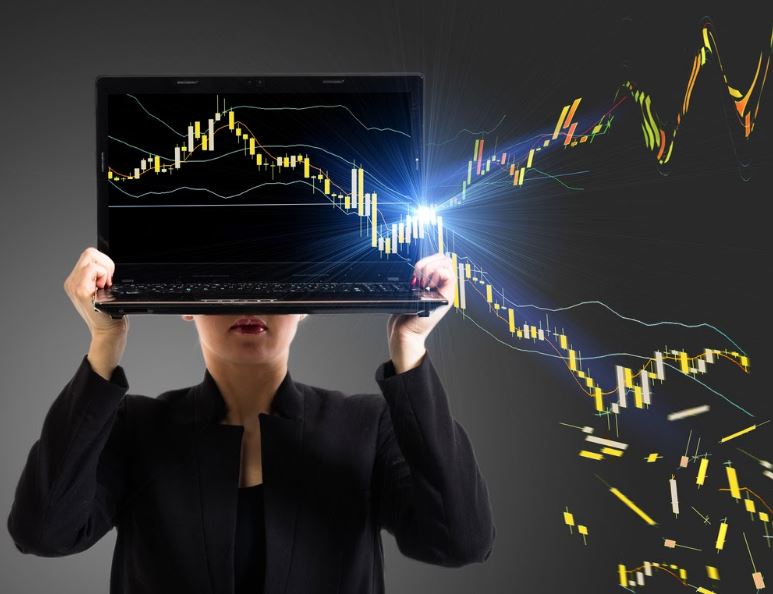 In addition to signal candles providing signals, when these candlesticks appear in a sequence, they can also act as a signal about the upcoming price action and can tip traders off as to what they can expect.

This type of pattern can lean bullish or bearish, and occurs when the body of a new price candle fully engulfs the previous candle.

If the first candle is red, and the next green candle fully engulfs the previous red candle, this is a bullish engulfing. The same can be said for a bearish engulfing, but vice versa. These patterns act as a short-term reversal.

Harami comes from the Japanese word for pregnant, and the candle formation gives the appearance of a woman pregnant with a smaller candlestick. This formation occurs when the next candlestick opens and closes within the body of the previous candlestick, and can be bullish or bearish depending on the color of the candles.

A tweezer bottom or top is a reversal pattern formed when the candle following a strong advance, moves in the opposite direction at almost the same price and distance, erasing almost the entire first move.

This is yet another reversal pattern, taking place at the top or bottom of a trend. It is formed when a strong advance closes, then a doji forms ahead of a strong move down. If the move in the opposite direction of the initial move closes more than 50% of the initial move, then this pattern is confirmed.

Previous Topic
Back to Lesson
Next Lesson
Tweet123Share196ShareSend
Win up to $1,000,000 in One Spin at CryptoSlots