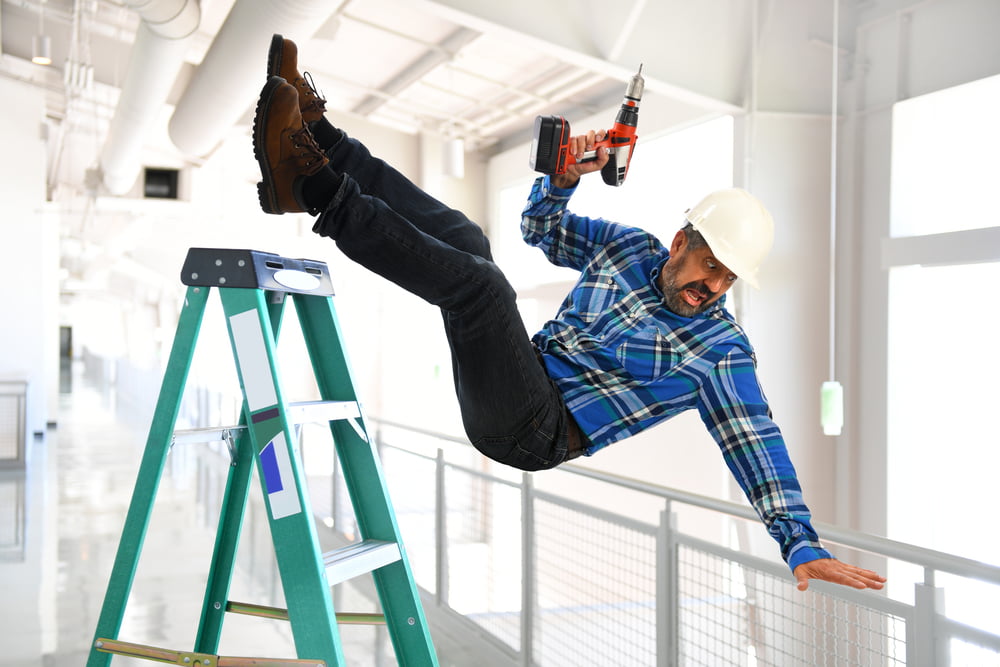 Bitcoin’s dreamy price rally in 2020 could hit a dead end in the coming sessions, according to a bullish reversal indicator.

The benchmark cryptocurrency is forming a Rising Wedge pattern as confirmed by its price consolidating between upward sloping resistance and support. More data that confirms the Wedge formation is a faster establishment of lower highs than higher highs – and a drop in volume during the pattern’s formation.

The Rising Wedge pattern is also getting formed during a medium-term downtrend, with swing highs nearing circa $14,000 and swing lows at $6,430. That’s another parameter that validates the Wedge’s potential to cause havoc.

The bigger the gap between the two converging trendlines, the higher the volume tends to rise (owing to more long/short positions). But as the gap starts diminishing, the volume [typically] falls in tandem. That continues until the gap becomes very small to almost negligible, leaving little room for the price to move.

At that point, the price typically breaks out of the Rising Wedge range, in the direction of the previous trend, as shown in the image below.

Pitting the traditional definitions against bitcoin’s current uptrend, the outcome flashes a potential selling bias. That said, the cryptocurrency could continue the uptrend until it reaches the apex of the Falling Wedge. After that, it could fall by as much as the height of the Wedge, which is circa $2,000 as of now.

That brings bitcoin roughly near $7,000.

A consortium of 28 crucial technical indicators signals ‘buy’ for bitcoin on the daily timeframe. Ten of those indicators are showing neutral bias, including the Relative Strength Index. That shows the market is still waiting for a confirmation to continue the ongoing bull run.

According to technical analyst CryptoHamster, bitcoin may have bottomed out at $6,430 in December 2019, which could have it invalidate the Falling Wedge entirely by continuing its upside momentum. He cited a similar Wedge formation from 2019, the failure of which sent the price up to the year-to-date high of circa $14,000.

Rising wedges usually get broken to the downside.
But not always. #bitcoin $BTC $BTCUSD pic.twitter.com/Wc3Iz0kHVh

What do you think bitcoin could head next as the uptrend cools off? Tell us in the comment section below.

Tags: bitcoincryptocurrency
TweetShare30
BitStarz Player Lands $2,459,124 Record Win! Could you be next big winner? Win up to $1,000,000 in One Spin at CryptoSlots