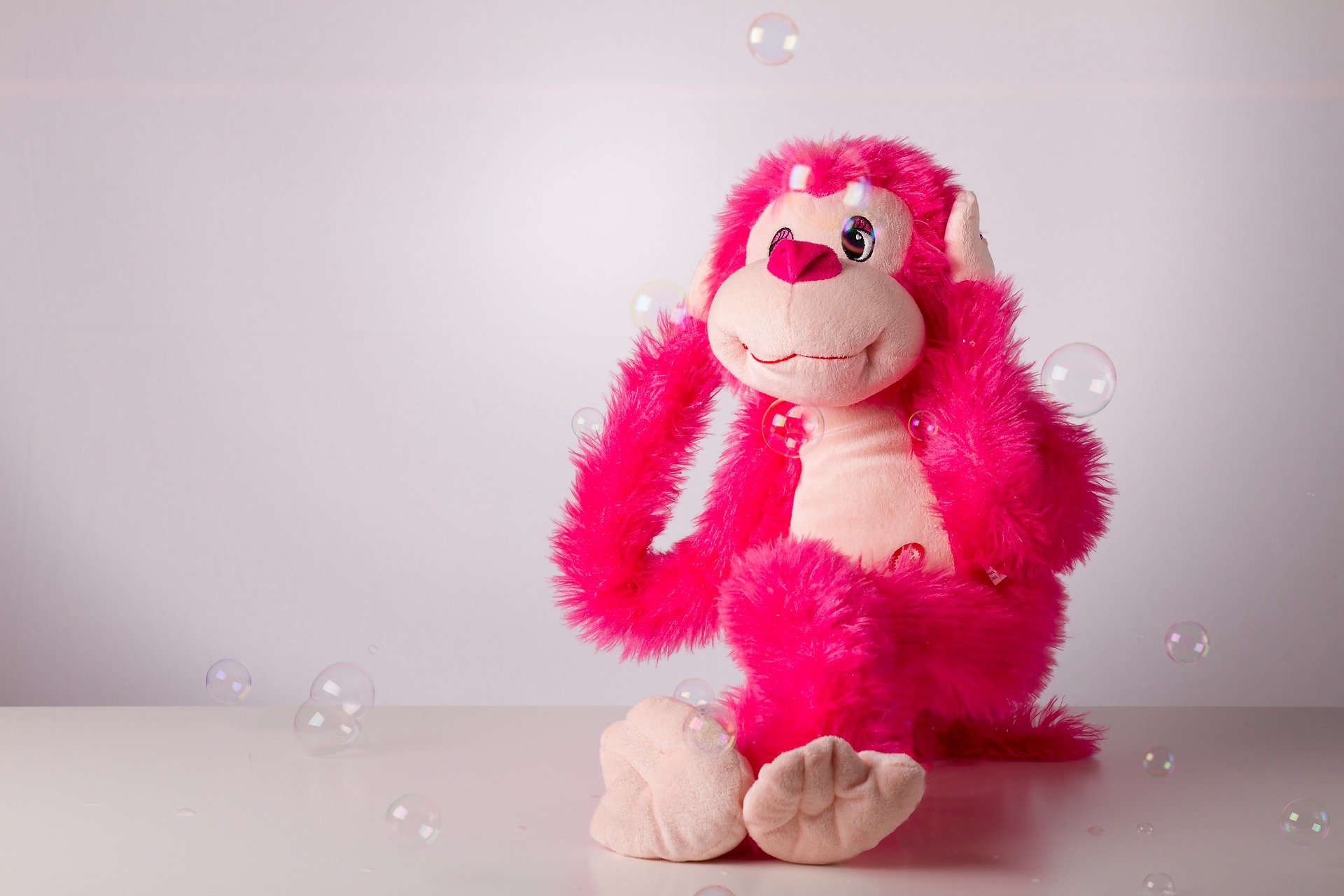 Heads Up: Bearish Bitcoin Technical Pattern Shouldn’t Be Shrugged Off

Bitcoin price is struggling to get back above $60,000 currently, but bears thus far have been unable to swat price action away from local highs. The push and pull between the two opposing market forces have resulted in a bearish price pattern potentially forming, that anyone paying attention to cryptocurrency might want a heads up about.

If bulls ultimately shrug off the recent attempt to take over by bears, new highs are ahead. However, if this technical pattern confirms, the first significant correction could be coming sooner than later in crypto.

Bitcoin price action in 2021 thus far has been like a rocket ship without any atmosphere to penetrate, soaring without any formidable resistance. It is only recently after reaching above the current highs over $60,000 that the cryptocurrency has struggled to continue toward new highs with ease.

The most recent resistance level has led to weeks of consolidation, switching from bearish to bullish and back on shorter timeframes, while the underlying trend has remained “only up.”

The natural tug of war between buyers and sellers have left a zig-zagging pattern on the price chart that – if things turn down from here – could soon form a head and shoulders reversal pattern.

The pattern is only a little more than two-thirds of the way through, currently near what should be the inflection point of the pattern.

The Ongoing Showdown Between Bullish BTC Fundamentals And Bearish Technicals

The battle between buyers and sellers of Bitcoin is currently at an impasse, and when either side eventually waves the white flag, there could be a long streak of green or red to follow.

If the pattern is invalidated with a rise to a new all-time high, the cryptocurrency’s bull run is back on full steam, and could see prices a lot closer to $100,000 per coin within the next month or two.

If price action cannot sustain and push higher, the pattern will confirm, any long positions built in the area will be forced to cover, and much larger move down could result.

Technically, based on the measure rule, a return to around $40,000 per coin would be the target of the bearish structure, but would be far from putting the greater bull trend in jeopardy.

A correction, very well could even be healthy, even if price action goes deeper than most would expect. Technical indicators are overheated, and market sentiment could use a reality check.

Regardless of these factors, however, fundamentally, the bull run isn’t going anywhere anytime soon. Despite indicators so hot and bothered, fundamentals have barely flinched in the face of the ongoing consolidation slash correction.

What few coins are left on exchange are leaving at a rate of tens of thousands per week, and most adoption metrics haven’t reached previous signs that might indicate a peak is in.

All of these factors conclude that Bitcoin could see an overdue correction, but any dips would continue to be bought up by institutions.

Tags: bearishbitcoinbtcbtcusdBTCUSDTcryptohead and shoulderstechnical patternxbtxbtusd
Tweet123Share196ShareSend
BitStarz Player Lands $2,459,124 Record Win! Could you be next big winner? Win up to $1,000,000 in One Spin at CryptoSlots