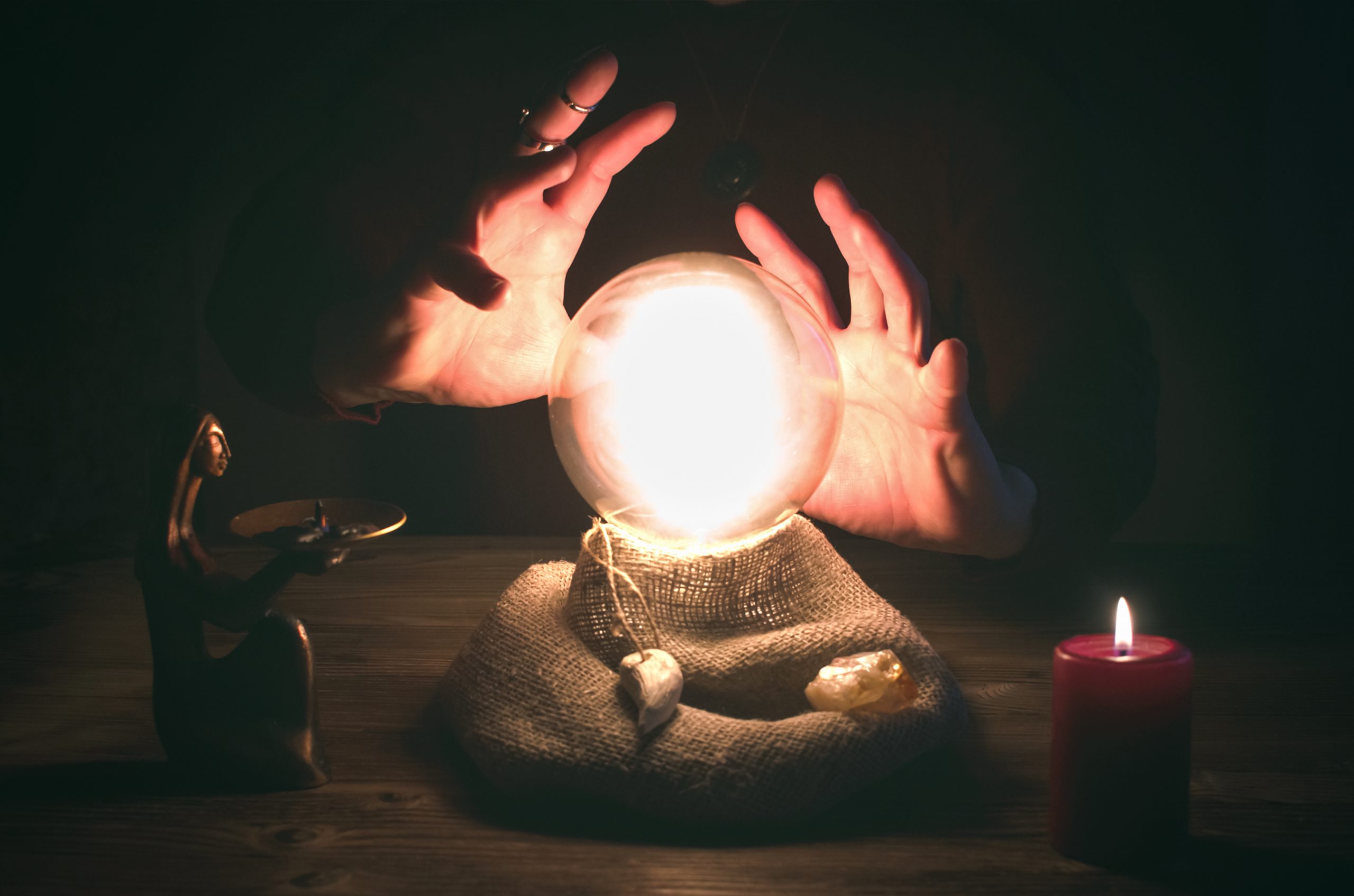 With Bitcoin price falling to the low $40,000 range, debate has picked up on if the once trending cryptocurrency’s bull run is now over. There’s no truly telling for sure, however, this time is very different than the last bull market.

Why? Because Bitcoin price just lost a key level that never once saw a weekly close below during the last market cycle. Could this be it for the bullish impulse – long before predictions of $100,000 or more per coin are ever reached?

Crypto Cycle Could Conclude With Key Level Lost From Past Trends

Cryptocurrencies are a highly speculative asset class, regardless if adoption is picking up or not. Sure PayPal is now game, as is Visa and an assortment of others, but the volatile assets have a long road of price discovery ahead.

Although most recent crypto participants only have known “always up” as the direction of the trend, things have recently taken a turn downward.

But is this “the top?” It’s hard to say. One thing for certain, however, is that Bitcoin price has now lost the middle Bollinger Band – also the 20-week SMA.

Passing through the mid-BB in and of itself can be a powerful buy or sell signal.

However, the fact that during the last bull run Bitcoin weekly never closed below it, it could be a sign that the structure of the bull market has been broken.

Will Bitcoin Price Snap Back Into A Bull Phase? What To Look For

The Bollinger Bands are a tool created by legendary trader John Bollinger. The tool has a variety of uses, namely measuring the volatility in the price action of assets like Bitcoin.

The technical analysis indicator consists of a 20-session SMA as mentioned, and two standard deviations of that moving average that widen and contract based on volatility.

When they tighten or “squeeze” it can be a sign a massive move is coming. These large moves can begin or continue a trend after a long pause.

Bitcoin weekly timeframes have tightened during the recent consolidation phase, and a breakout has started. However, the direction appears to be down according to the middle-Bollinger Band. Passing through the middle-band typically results in several touches of the bottom band to find support.

Like last major “tops” the bottom bands widened to extremes, but when they began to tighten back up, the trend was over. A rounding of the top bands also is a sign of the tools suggesting a break in the bull run.

Related Reading | All About The Bollinger Bands

As for when Bitcoin is ready to turn bullish again, it could be worth waiting for the cryptocurrency to reclaim the middle-BB, which outside of Black Thursday and now, have always been a sign of a bull rally in the making.

With Bitcoin now below the key level, the case for a bear phase, however, is now just as strong.