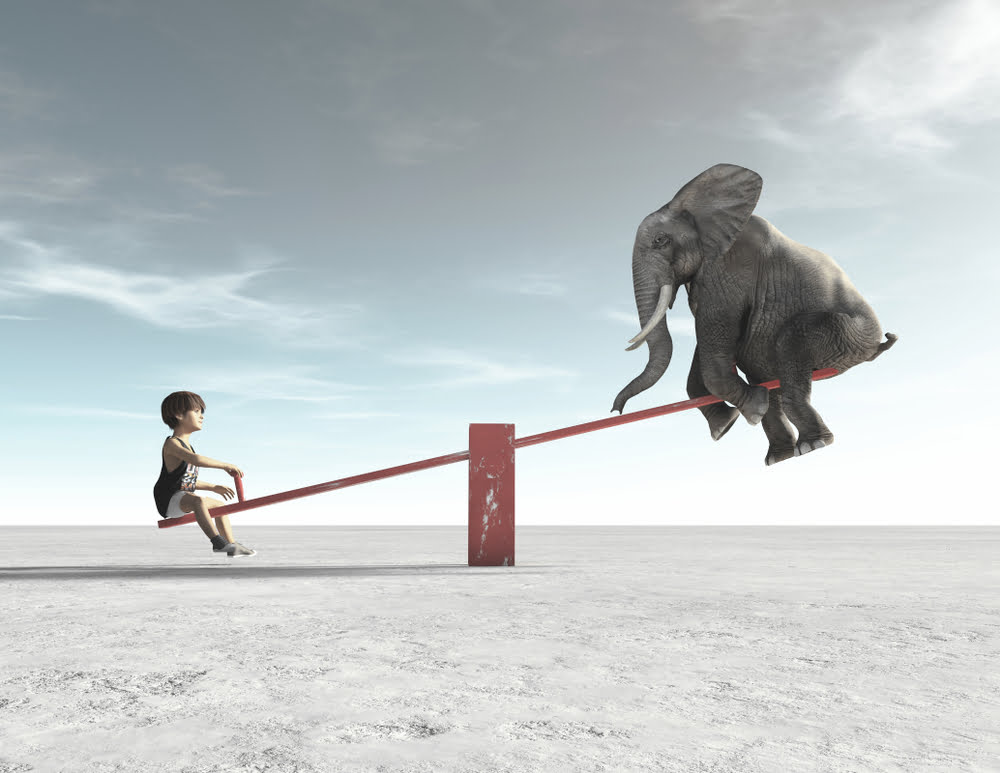 Bitcoin is up over 2% and it cleared the $10,800 resistance level. The upward move was such that the price even spiked above the $10,950 resistance. A new intraday high is formed near $10,971 and the price is currently consolidating gains.

It seems like there is a contracting triangle forming with support near $10,880 on the same chart. The triangle support is close to the 23.6% Fib retracement level of the recent increase from the $10,539 low to $10,971 high.

On the upside, the first major resistance is near the $10,950 level. The main hurdle is still near the $11,000 level. A successful close above the $11,000 resistance could open the doors for a sustained upward move towards $11,500 in the near term.

Any further losses could lead the price towards the $10,700 support level since it is close to the 100 hourly simple moving average.