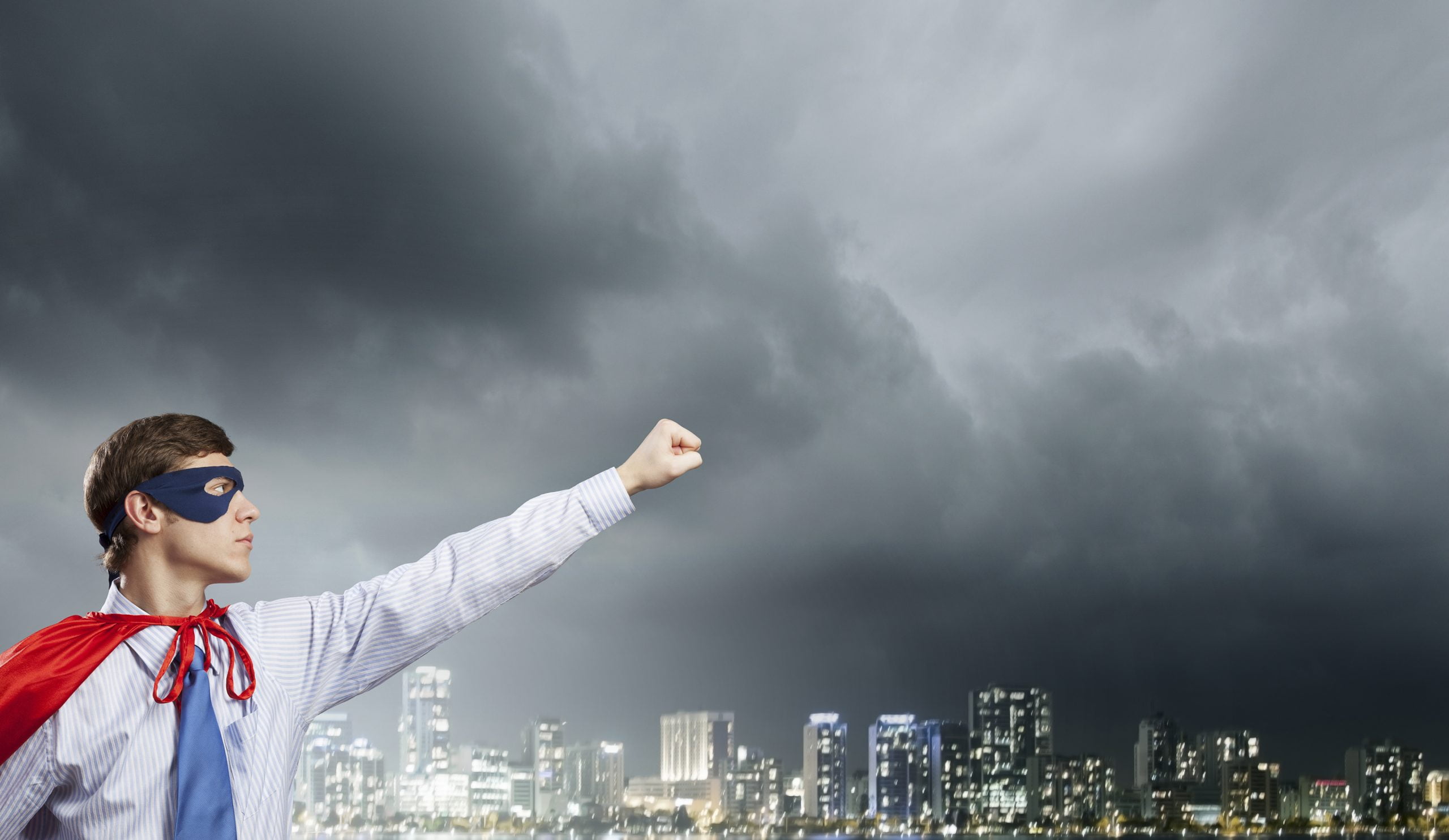 Crypto enthusiasts expected Bitcoin to pick up momentum in 2020 thanks to the asset’s block reward halving mechanism. At best, investors anticipated a repeat of the 2017 rally, but the law of diminishing returns made such a scenario an unlikely reality.

But instead, the current uptrend is now the second most powerful in the cryptocurrency’s history. Here’s what a technical trend strength measuring tool says about where Bitcoin could go from here.

Bitcoin is well known and even feared for its bubble effect. The asset has a reputation for wild volatility, rising thousands of percent in a single rally, only to retrace 80% of the entire swing.

Getting in ahead of an epic run can result in life-changing wealth, as investors who bought the blood on Black Thursday have learned as the new year arrived and Bitcoin shot above $40,000.

FOMO from both retail and institutions is driving this rally, keeping demand high. The halving slashed the supply, and what little is left is being scooped up by Grayscale to offer to its institutional clients at a premium.

There is also a perfect storm economic environment with near-endless fiat money printing for the cryptocurrency to thrive in.

The combined effect of all of these factors has resulted in an uptrend that is far stronger than anything 2017 had to offer. That year was the year that made Bitcoin a household name, rising from $1,000 to $20,000.

If this current rally is much stronger, what exactly might that suggest for the emerging asset?

Bitcoin Trend Strength Second Most Powerful Historically: What This Means

According to the Average Direction Index, created by market technician J. Welles Wilder, Jr., the current uptrend on weekly timeframes is now the second most powerful in history.

The tool is used to gauge trend strength and give a read on when trends could be coming to an end. Bitcoin has reached a level that could signal the trend is nearing its conclusion but given all of the other factors and where the indicator says the cryptocurrency is compared to its 2013 cycle, more upside is possible.

Is this what investors should expect from Bitcoin in 2021?