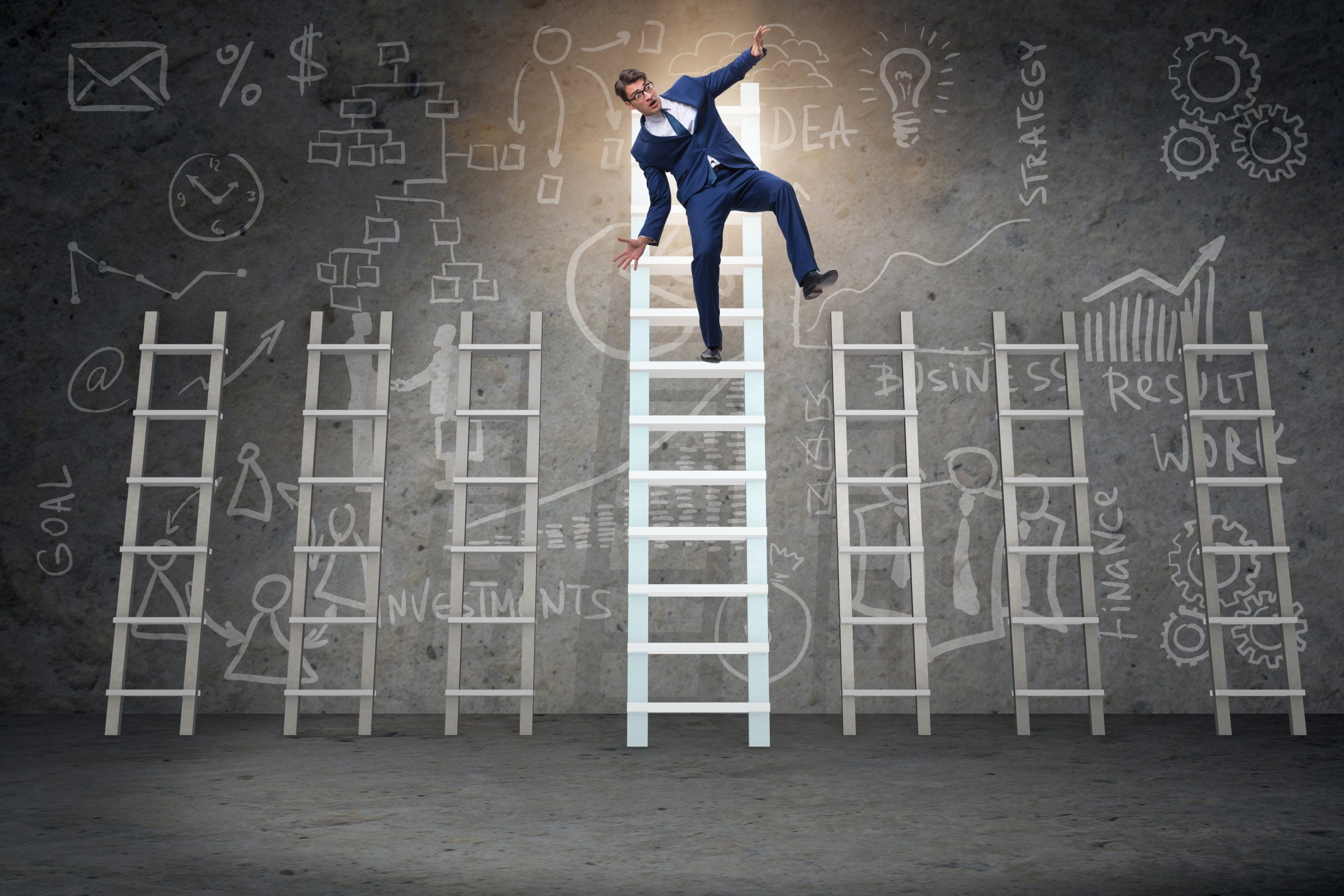 Bitcoin Uptrend From $20K Has Been Lost According To Parabolic Indicator

Bitcoin price is still trading well above $30,000 after a nearly $5,000 retreat from highs set at the turn of the new year. But during the first decent-sized correction in the cryptocurrency since $20,000 was broken, one “parabolic” indicator could be suggesting that the daily uptrend has been lost.

Here’s a closer look at the Parabolic SAR indicator and what it currently says about the first-ever cryptocurrency and if its unstoppable rally will continue.

When Bitcoin touched down to $3,800 on Black Thursday, retesting its bear market bottom and confirming it as resistance turned support, it gave bullish investors all the confidence in the world that the cryptocurrency had staying power.

If that frightening day didn’t shake out holders, then nothing would. Since then, BTC has been moving off of exchanges, and the digital gold narrative has taken over the world of finance.

In addition to retail FOMO picking back up, institutions are now buying Bitcoin with everything they’ve got – suddenly interested in the asset to protect and store their vast wealth.

All that wealth pouring in before the price per BTC rises too high, has caused the cryptocurrency in just one year rise from $3,800 to just under $30,000 in 2020. The moment the New Year turned, the cryptocurrency added another nearly $5,000 in less than five days.

But as of last night, the asset’s deepest correction began, and it possibly ended Bitcoin’s uptrend on daily timeframes, according to the Parabolic SAR indicator.

Not So Fast: Breakdown Of Daily Parabola Leaves High Timeframe Momentum In Tact

The Parabolic SAR (stop-and-reverse) indicator lives up to its name by potentially spotting when an asset’s parabola has stopped and reversed.

In the image above, the red wick on the nasty daily BTCUSD candle touched the SAR dot below the price action, causing a new SAR to appear above. When this happens, it typically suggests the trend is about to reverse.

The tool has been described as up to 80% accurate, and it is also helpful for traders seeking to employ a trailing stop loss strategy, where stop losses are moved higher and higher in profit just below each SAR dot. When the price action comes back down and stops out the trade, the trader is profitable and can rest assured they were stopped out at a point where the trend was ending anyway.

But like all indicators, their use doesn’t only apply to daily timeframes, and on weekly and monthly timeframes, the uptrend is at very little risk at current prices.

On weekly timeframes, for the parabola to be violated, Bitcoin must pass below roughly $22,000. For the monthly uptrend to conclude, price action must retrace to as low as $6,100 before having to worry about another long-term bear phase.

With those numbers so low, it is difficult to imagine them being reached any time soon. And with high timeframe signals the most dominant, even a short-term retrace on daily timeframes, won’t damage the integrity of the greater bull market.

It is worth noting that the Parabolic SAR indicator rises as price does, so these figures will change depending on which way the cryptocurrency trends next.

To consider the daily uptrend to be resumed, Bitcoin will need to take out $34,750 and keep to keep trucking higher from there.

Tags: bitcoinbtcbtcusdBTCUSDTcryptoparabolaparabolic sarxbtxbtusd
Tweet123Share196ShareSend
BitStarz Player Lands $2,459,124 Record Win! Could you be next big winner? Win up to $1,000,000 in One Spin at CryptoSlots